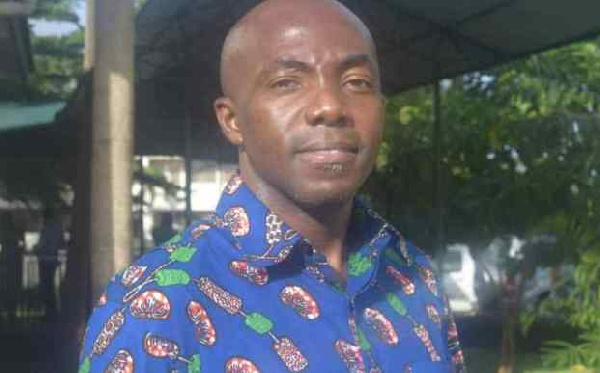 Earlier, it was reported that the former, Dr Kwame Adu-Nsiah supervised “fraudulent deals” in the payment of caterers in 2018.

On December 13, 2018, he was asked to step aside after a National Security investigation reportedly implicated him in fraudulent acts during his tenure of office as the national coordinator.

But after President Nana Addo Dankwa Akufo-Addo set up a committee to look into the matter, it turned out that Dr Kwame Adu-Nsiah pleaded not guilty.

Following the unseating of the former National Coordinator of the Ghana School Feeding Programme, Committee Chair, Yaw Osafo-Maafo recommended that Dr Adu Nsiah be conferred back his positions.

The committee, giving another option on the case suggested Dr Adu-Nsiah be taken back to either Trust Hospital or be reassigned to another institution within the public sector.

Four months after the committee submitted its report, checks by the Daily Graphic revealed that Dr Adu-Nsiah had been laid off from the GSFP, and has neither been taken back to the Trust Hospital nor reassigned to any public institution.

Dr Adu-Nsiah, speaking on the issue confirmed that he had been officially laid off from his position.

Gertrude Quashigah is the new National Coordinator of School Feeding Programme after holding the position as the acting officer for about a year.