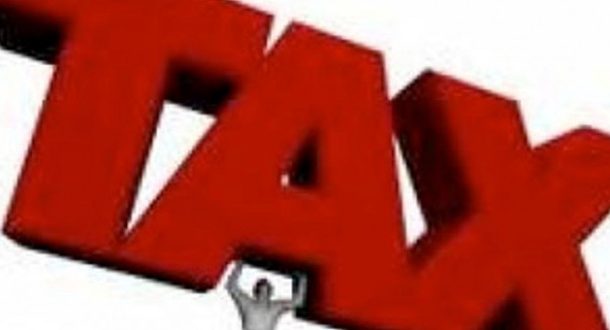 The West Akyem Municipal Directorate of the National Commission on Civic Education (NCCE), in collaboration with Ghana Revenue Authority (GRA), has embarked on a series of community outreaches and engagements with economic groups and other identifiable groups on tax compliance in the municipality.

The campaign forms part of the nationwide programme currently under way and dubbed: “OUR TAXES OUR FUTURE”, which is aimed at increasing national revenue through domestic tax collection.

Addressing a group of artisans at the Asamankese lorry park, the Municipal Director of the NCCE, Madam Modesta Annie Sapaty, informed the citizens that paying taxes was not only a constitutional obligation but also scriptural and quoted Article 41(j) of the 1992 Constitution and Matthew 22:17-21 from the King James version of the Holy Bible respectively to buttress her claims.

The NCCE director appealed to the gathering to be patriotic enough to honour their tax obligations honestly and promptly as failure to do so attracted sanctions and intimated that it was, “Taxes which build great nations and taxpayers are nation builders. “If we want Ghana to become like one of the Great Nations of the world such as Dubai, the United Kingdom, America and China, then we must pay our taxes promptly and honestly”, she said.

Displeasure on mismanagement of tax funds

During the open forum, some of the artisans expressed their displeasure about the mismanagement and diversion of state funds into private pockets by tax administrators and public office holders and, therefore, pleaded with the government to put the taxes collected to good use for the benefit of the general public.

Similar campaign on tax compliance is being carried out in communities, churches, mosques, transport terminals and women’s groups. Others include traditional leaders, hawkers and all taxable persons and entities within the West Akyem Municipality.

Earlier at the forum, the West Akyem Municipal Finance Officer, Mr Felix Q. Quainoo, told the artisans that the Internally Generated Funds being collected by the assembly by way of fines, rates, licences, levies, among others, were used to supplement the District Assembly Common Fund(DACF) in the provision of projects and social amenities.