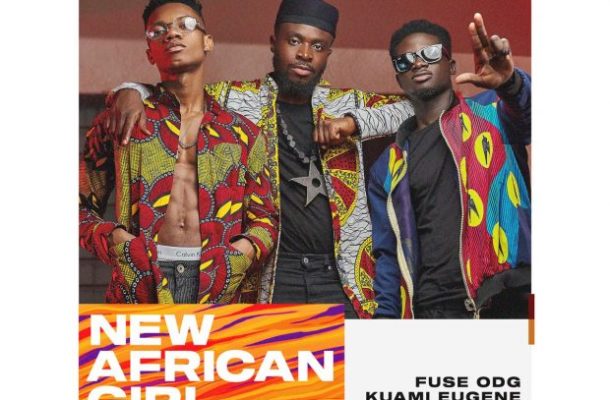 UK based Ghanaian afro beats star, Fuse ODG links up with the hottest music stars in the industry at the moment, Kuami Eugene and KiDi to bring you this crazy smash New African Girl.

This video features beautiful dark skin women from across Africa and pushes a Self Love agenda.

The Grammy award winner earlier indicated that as a black African growing up in the UK he was embarrassed by the negative portrayal of the African continent.

The poor images and the never-ending negative news about his ancestral home affected his ego and pride, he added.

“At a point in time, I was so ashamed that I couldn’t even tell people that I was Ghanaian because there was so much negative news about Africa.

"However, with time, I appreciated Africa’s greatness and I am very proud to be an indigene.

“I realised that music is a powerful tool for development and with such a platform, I can lead a campaign  to erase the negative perceptions about Africa and that was how my This is New Africa( TINA) started with my music,” he stated.

Since 2012, Fuse ODG has been committed to promoting Africa and its rich culture and has always been a priority for UK based Ghanaian Afro beats artiste. 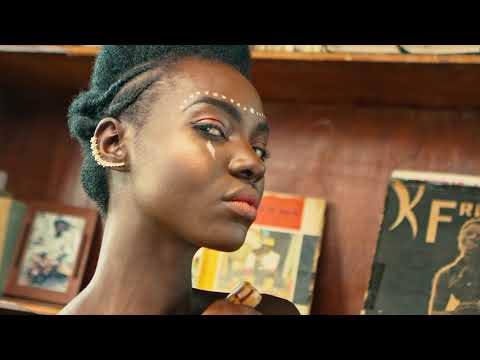