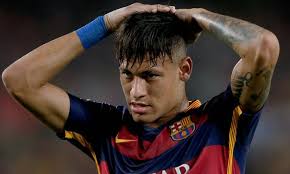 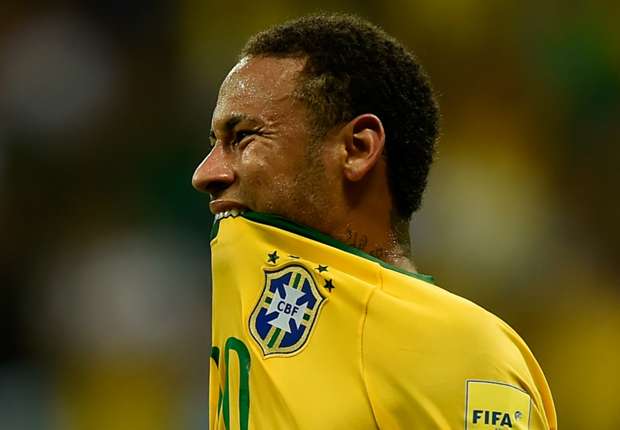 On the pitch it has been a very impressive start to the season for Barcelona, yet off the pitch it's a different story with Neymar's court case rumbling on and the prosecution asking the court to indeed prosecute Neymar, his father, Sandro Rosell and Santos.

The crimes are said to be corruption in business and fraud for allegedly hiding the price of the forward's transfer from the Brazilian fund, DIS.

Initially the judge of the Audencia Nacional, Jose de la Mata, ruled the case as not a crime however the criminal division of the court made him revoke this ruling and has forced him to reprocess the case.

As such De la Mata has asked those accused to be indicted in an open trial over the incidents that took place in the summer of 2013.

This is a small victory for the Prosecutor who strongly believes that Neymar, his father, Rosell and Santos' ex-president, Odilo Rodrigues, were guilty of corruption as well as making scam payments.
Source: marca.com