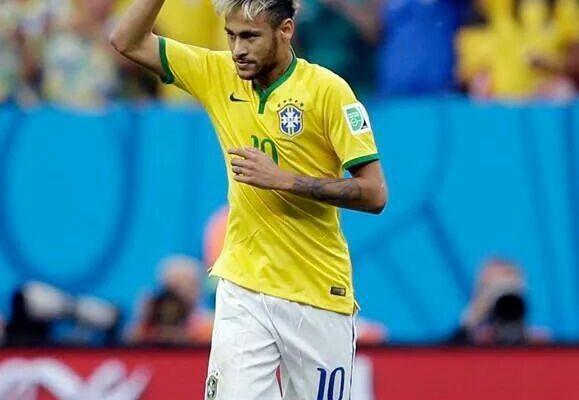 Brazil’s Tite seems to have no doubts about the players he needs to resurrect his country from the ashes of the last World Cup’s infamous debacle suffered by the South American giants on their home turf.


Tite is one of the few coaches of the 32 countries participating in the upcoming Russia World Cup that has already announced the exact list of 23 footballers that he is taking to the upcoming tournament.

Under FIFA’S rules, all countries competing in the global tournament had to give a preliminary list of players by Monday May 14.

Like Sweden and Costa Rica, Tite however has not waited and since Monday Brazil already knows who is going to Russia and who is watching the competition on TV. The humiliating 7-1 elimination in the last World Cup against Germany now seems part of a distant past.

After hardly encountering any opposition in South American World Cup qualifiers, Brazil is now considered one of the strongest teams at the World Cup.

“Brazil is one of the favorites given the football it has shown, given its consistency,” Tite said at the team announcement on Monday in Rio de Janeiro.

Brazil’s coach says Neymar’s returning form will be a key factor. He has been on the sidelines since March with a broken bone in his foot and after undergoing surgery, is only now easing back into training.

Neymar should be able to play again with Brazil in his team’s friendlies against Croatia on June 3 and Austria on June 10,

“We will be a good deal stronger with Neymar. He’s one of the three best players in the world, but for him to be at his peak he needs a solid team around him,” Tite said.