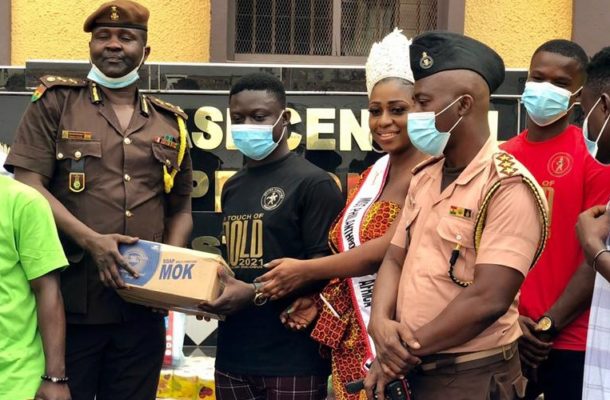 Nhyira Charities Foundation on Wednesday 29th December honoured its planned Donation and Dialogue Exercise at the Kumasi Central Prisons - a visit that was dubbed 'TOUCH OF GOLD'. 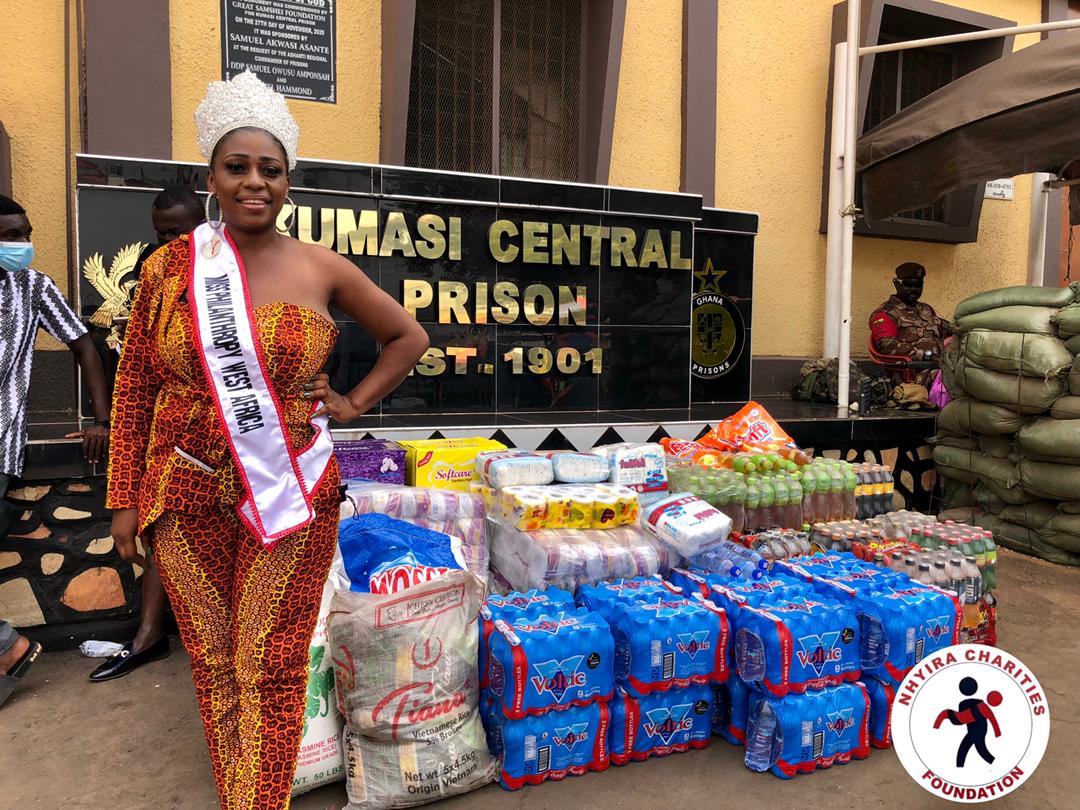 The Foundation believes being imprisoned does not mean the end of the world and therefore proposed the following be done to support inmates and ex convicts;

1. Skill training. Plans have been well thought through to acquire resources that will augment the quest to provide self reliance to prisoners through various skill training programs; Carpentry, tailoring and all other professions that are in existence would all receive support from the Foundation. 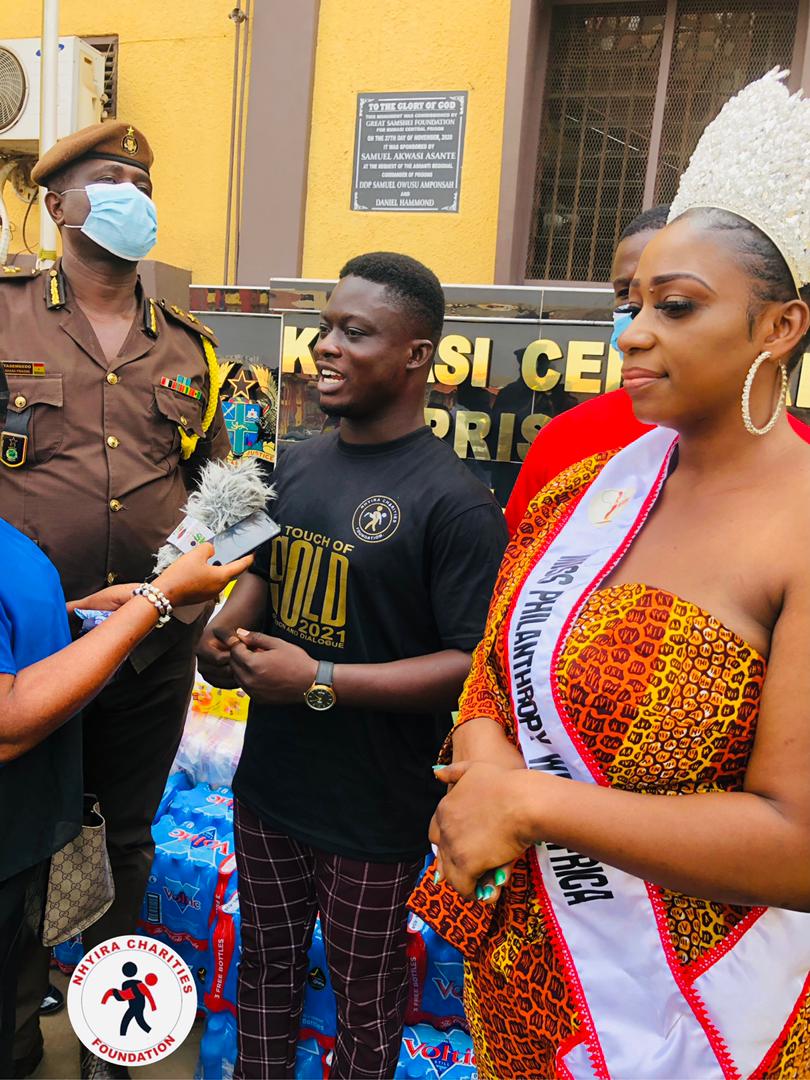 2. Provision of UCC Distance Education and Commence for Prisoners. As it is done in other prisons in Ghana, proposals have been made to introduce education in the Kumasi Central Prisons so as not to truncate the educational ambitions of inmates.

3. Regular support and visitations. It's also on the heart of the Foundation to provide regular support to the inmates. Legal efforts will also be made available to those that are victims of the lack of same. We use this opportunity to also call on all others to support inmates in every effort they can. 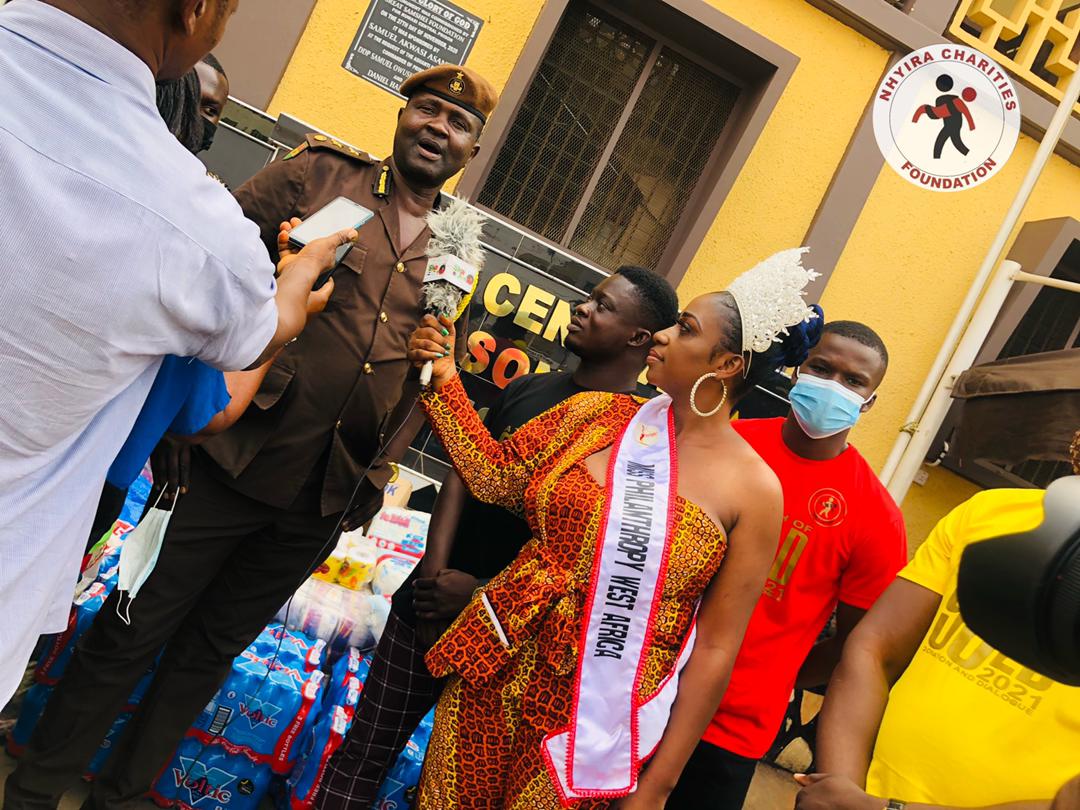 Issues of prime ex-convicts stigmatization has become an unbearable situation for persons who exit the doors of prisons; a canker that has contributed greatly to recidivism and has diminished the rehabilitation process offered by the prison service for ex-convicts. It has become evident that the solo commitment of the prison service will prove futile if the society turn their back to this menace.

The Foundation calls on all well meaning bodies in our society to help eradicate this challenge.

They hinted that they will soon organize their first media soirée to address the press about the happenings in prisons.