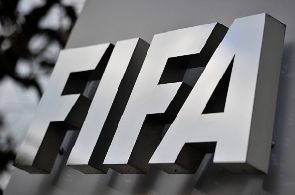 Niger FA President Djibril Hima Hamiduo, FIFA's new director of development for Africa and the Caribbean, Veron Mosengo-Omba and Mr. Solomon Modegbe have been appointed by the world football governing body, to oversee the crisis that has afflicted the governance of the game in Ghana.

The three-member delegation from FIFA are scheduled to hold showdown talks with the MOYS on Friday, June 22 in Accra as part of processes to reform, sanitize and re-organize football activities in the country.

Ghanaguardian.com understands that the meeting was initially scheduled to take place at Fifa's headquarters in Zurich, Switzerland but instead the world football governing body has decided to send its officials to the West African country.