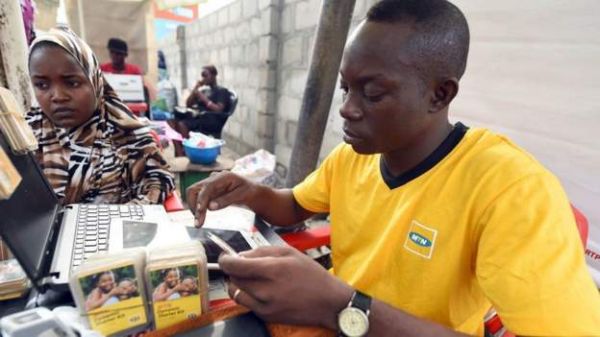 Nigeria’s government says it has banned the importation of Sim cards used in mobile phones.

Communications Minister Isa Pantami said at an industry conference on Monday that the cards are now produced in Nigeria.

He added that the ban was part of the government’s efforts to promote local manufacturing following the launch in June of a Sim card factory in Lagos.

He explained that Nigeria, as the most populous nation in Africa, should not be importing goods that could be made domestically, adding that the government wanted Nigeria’s technology sector to be 80% self-reliant by 2025.

Observers say having locally made Sim cards might reduce costs, but with only one manufacturer over-pricing could be a problem.