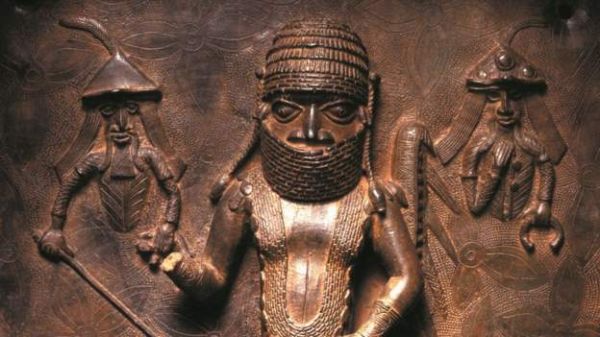 Nigeria's National Commission for Museums and Monuments has welcomed a decision by British curators to return artefacts that were looted in the 19th Century, from what was then the Kingdom of Benin.

A legal adviser to the commission, Babatunde Adebiyi, told the BBC he hoped some of the 72 objects would be on display in Nigeria later this year.

On Sunday the Horniman Museum in London said it was both moral and appropriate to give the items back.

They include brass plaques, known as Benin bronzes, and a key to the king's palace.

Mr Adebiyi said agreements had also been reached with American museums and Glasgow City council for looted artefacts to be returned to Nigeria this year.