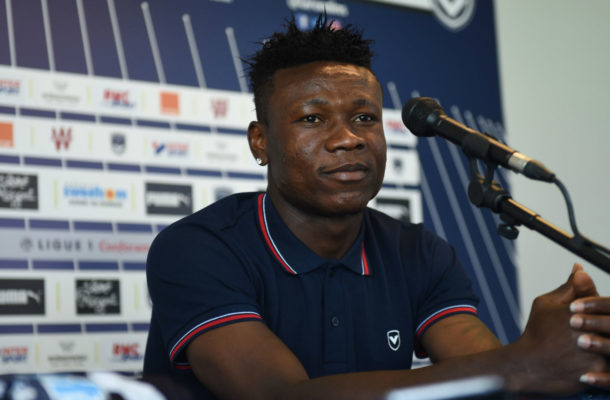 Mother of Nigeria and Bordeaux attacker Samuel Kalu has been released by her captors after being held for nearly a week for ransom.

Police in the south-east of Nigeria announced on Tuesday, via spokesperson Godfrey Ogbona, that Ozuruonye Juliet Kalu had been liberated – it is not known the exact amount that was demanded by the kidnappers and whether or not that amount was paid:

“She was released around midnight (2300 GMT) of Monday and she has been reunited with her people. Circumstances surrounding her release has not been disclosed to me for now. But we are still investigating the incident in a bid towards ensuring that those who carried out the act are arrested and brought to book.”

Quotes attributed to the Bordeaux football player indicated that a partial ransom had been paid, only for the gunmen who captured Juliet to demand more money.