Nine South Africa U20 world cup players made it to U23 AFCON to win Olympic ticket. 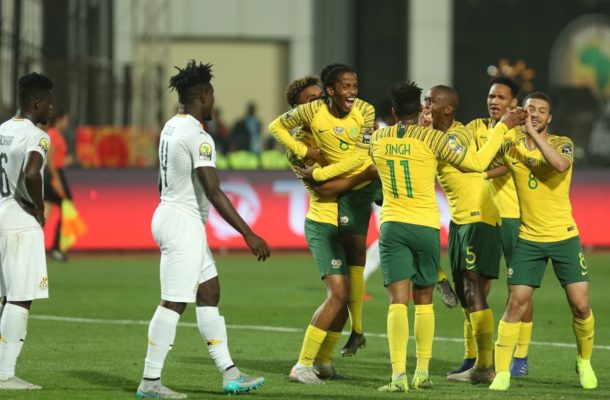 Obviously South Africa tasted early elimination but the U23 that won the AFCON bronze against Ghana had nine of the players promoted from the U20 World Cup team.

The nine South African players were strongly part of team that defeated Ghana on penalty shootouts to qualify for Tokyo 2020 summer Olympics in Japan.

By: Akakpo Agodji Kakai the Nationalist