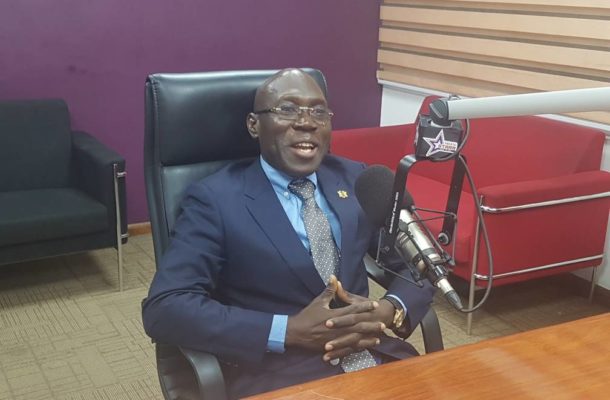 The former Minister of Lands and Natural Resources, Alhaji Inusah Fuseini has said no Member of Parliament under the Mahama administration received double salary.

Some NDC MPs have come under attack over allegations that they received salaries while serving as both Members of Parliament and Ministers or Deputy Ministers.

The Criminal Investigations Department of the Ghana Police Service is currently investigating the matter and is inviting some accused persons for questioning.

Although it annulled the invitation of 18 out of the 25 accused persons, it said it would soon re-invite them to help in investigations.

Parliament has called on the Police CID investigating the allegations to be circumspect in their remarks on the matter.

Speaking on the allegations Wednesday on Starr Chat, the Tamale Central legislator denied ever being paid double stating “nobody has received double salary.”

Pushed further on the matter by host Bola Ray, the former Minister explained that “there is no salary for Ministers, MP simpliciter, unless you are an MP who is not a Minister or a Minister who is not an MP.”

Despite indicating there was not a point MPs under the erstwhile administration received double salary, Mr. Fuseini said there are copious evidence of double salary payment between 2001 and 2008.

“What we are experiencing today happened…but Professor [John Evans Atta] Mills handled it differently. There’s that evidence,” he stressed.