No "sex party" was held for students - UDS refutes claims 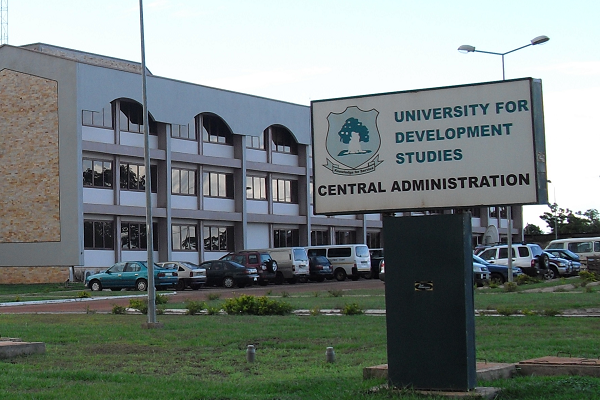 The Dean of Students, Dr. Adu Gyamfi, who was reacting to the media reports indicated that the said party was an event organised by the Students Representative Council (SRC) to welcome first year students to school.

He explained that some photos were taken while the students, in a frenzy, danced to the popular hip life song “one corner” by Patapaa.


He said it was those photos which had gone viral on social media that has led to the said reports of a “sex party” on campus.

“You know how some people, especially the youth react to the “One Corner” song and it was in such frenzy that, those pictures which went viral were captured and cannot be said as a sex party” he said.


Dr Adu Gyamfi, therefore, described the reports as “fabricated and an attempt to tarnish the hard earned reputation of the University”. 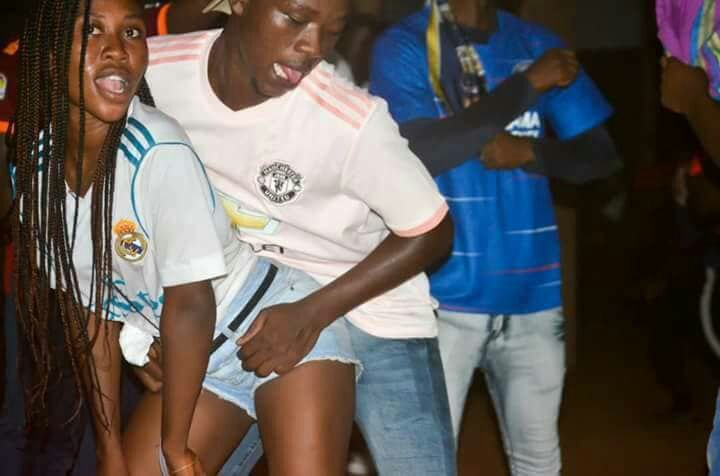 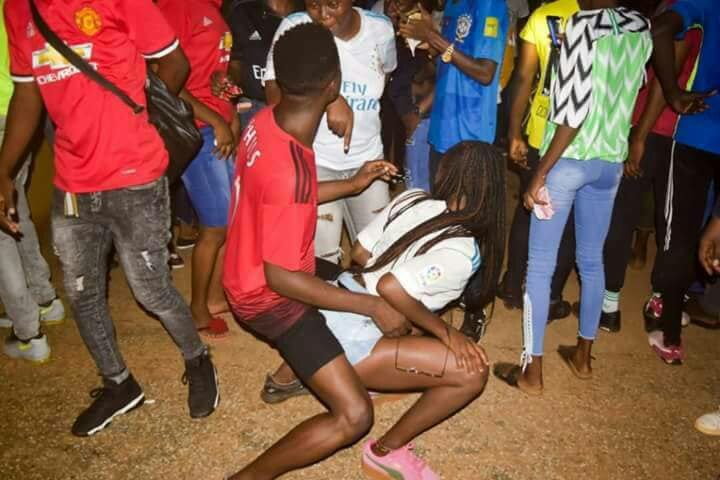 Reacting to the reports, President of the SRC, Sadick Kilwa said the event, dubbed “Jersey on Jeans (JOJ)” was organised last Friday to welcome first year students to the school.

He alleged that, the pictures on social media were taken by some members of the various students’ religious groups on campus who use the venue as their place of worship and posted shared them on social media platforms, hence the misrepresentation.

Kilwa further explained that, the JOJ was an event where students wore their favourite football club Jerseys over jeans.