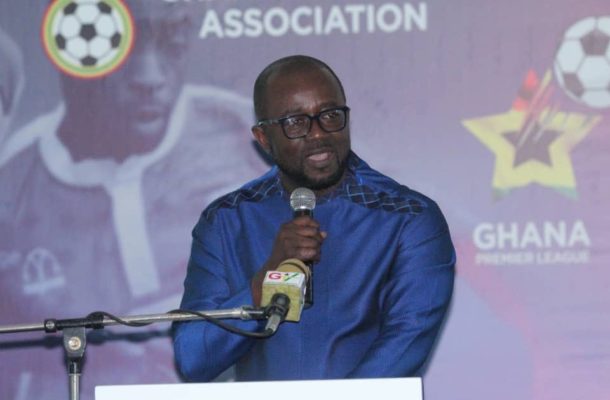 President of the Ghana Football Association, Mr Kurt E.S Okraku has brushed aside critics who have branded his administration as that of family and friends.

The former Dreams FC Executive Chairman was elected as the new GFA boss in October last year after a keenly contested election.

Since he took over at the helm of affairs there have been many appointments to help steer the affairs of undoubtedly the hottest seat in Ghana aside the Presidency.

But critics have accused Kurt Okraku of surrounding himself with friends from Dreams Fc and his cronies in the governance of Ghana Football.

When quizzed about it in an interview with Lexis Bill on Joy Fm’s Personality profile he response was that “Nobody wins an election and employs his enemies to work for him”.

Implying that he has engaged people he knows who also believe in his vision to turn around the fortunes of Ghana Football.

Kurt was elected last year in a hotly contested elections for the GFA presidency after beating off competition from several other candidates.

He will serve a four year term which can be renewed by only a further four years.