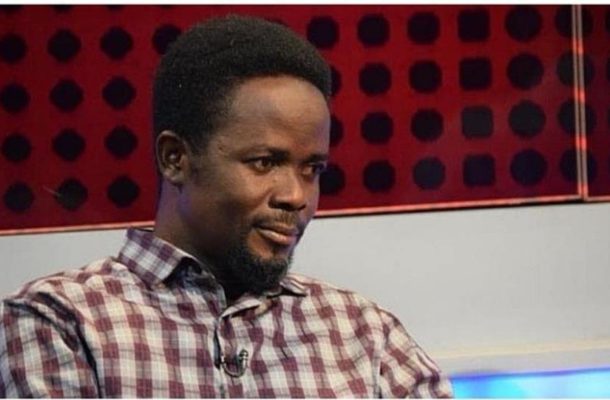 The Normalisation Committee of the Ghana Football Association (GFA), has denied media reports claiming they have presented a budget of $7.2 million to the government for Black Stars’ participation at the 2019 Africa Cup of Nations in Egypt.

A statement signed by Mr. Dan Kwaku Yeboah, Spokesperson of the Committee said,

“We wish to state unambiguously that the said publications are false.

“The Normalization Committee has not submitted any budget to the government for the impending competition and would like to alert the general public to disregard any such reports,” it stated.

The Black Stars last lifted the title in 1982 when they defeated hosts Libya on penalties after sharing the spoils 1-1 in regulation time.

Ghana have booked a place in the 2019 AFCON but have a game to play in the qualifiers against the Harambee Stars of Kenya at home next month to decide who tops the Group.