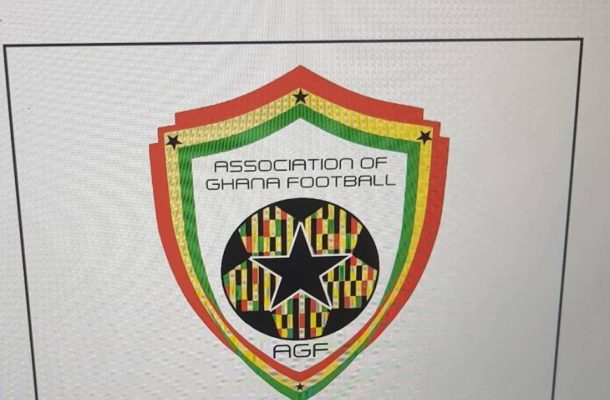 The Normalization Committed formed by Fifa in collaboration with the the government of Ghana as part of its massive reforms been proposed is for a total rebranding of the erstwhile Ghana football Association (GFA).

As part of the proposals sighted by Ghanaguardian.com, the NC has suggested a change of name from the current Ghana football Association to Association of Ghana Football (AGF) with a change in the current logo.

While replacing the old executive committee with a new body which will  be called Ghana Football Board which will comprise all stakeholders in Ghana football.

The FA will then be run by the General Secretary as its Chief executive while the board takes oversight responsibility.

There is also a reduction from the 123 members of congress to 94 with the breakdown of the new congress as follows.

Per the document  sighted by ghanaguardian.com, article 26 is labelled  : Congress and Votes

The Congress shall be composed of 94 delegates with the number of delegates allocated as follows:

The number of the Regional Football Associations have been increased to 16 by virtue of the creation of 6 new regions and they shall have 1 delegate each.

Schools and Colleges, Beach Soccer Association, Futsal Association and the Security Services have been given 1 delegate each in the decision making of the next FA head.

The Professional Footballers Association Ghana will also get 6 delegates at the congress with Coaches and referees getting two each.

Meanwhile Board of Directors and CEO's of Clubs shall take part in the Congress, but shall have no voting power.

If World governing body FIFA accepts these proposed reforms, clubs would have to vote on them at Congress to make it a working document governing the association.


A road map which details the program for the review of the new Ghana FA statutes, election of Constituent bodies, election of a new GFA Board Chairman, playing of a special commemorative match, dubbed Normalisation Committee Super Cup, and a Presidential Cup has been announced.

The map which was drafted on May 28, has the presentation of a draft amended Statutes which was sent to FIFA on April 29.

It has July 24 as the day of the announcement of election committee, with congress scheduled for July 31.