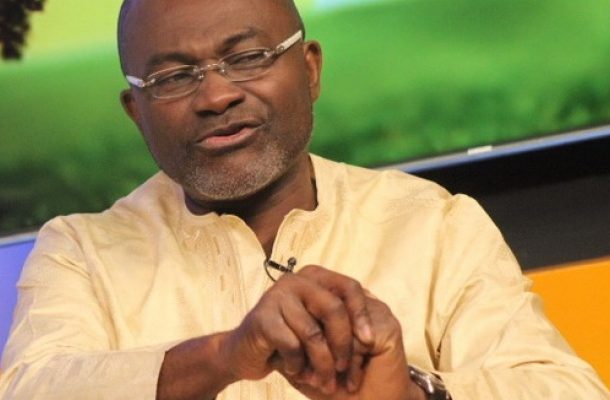 An Accra High Court has dismissed an application by controversial Assin Central Member of Parliament, Kennedy Agyapong, seeking to dismiss the 25 million defamation suit against him by investigative journalist Anas Aremeyaw Anas.

The court also held that the writ filed by the ace investigative journalist does not in any way violate the constitutional right of Mr Agyapong as no relevant legal points have been raised to substantiate that claim.

Mr Agyapong claimed in his writ that the wearing of a mask and the concealment of his identity breached his constitutional rights under article 33 of the Constitution.

But the Court directed Anas to furnish Mr Agyapong with a more detailed address in 10 days as the current address provided is not sufficient.

The court also noted that Anas uses North Labone Crescent while Kweku Baako, who also lives there, describes it as North Labone Estates in a writ he filed in the Supreme Court.

The Court further directed Mr Agyapong to file his statement of defence within 14 days.

Mr Agyapong had filed an application seeking to dismiss Anas’ law suit on the bases that the writ was incompetent, that it did not disclose Anas’ address, that the address provided by Anas was not his address and he did not live there and finally that the writ breached his constitutional right as a person.