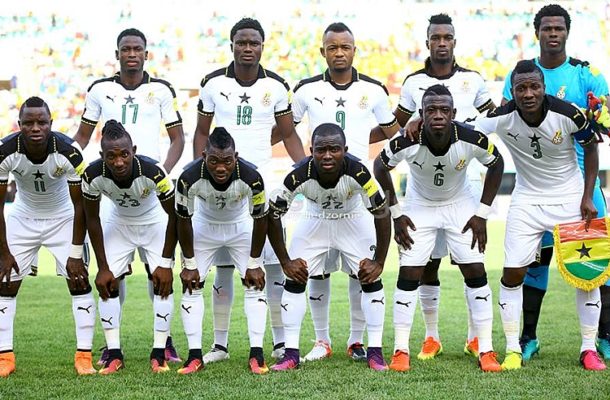 President of the Ghana Football Association (GFA) Kwesi Nyantakyi has expounded on reasons behind Black Stars failure to play any friendly matches during the international break.

According to reports, the Ghana FA was in talks with other Federations to secure a friendly game during the last international break, but in the end the countries pulled out due to financial reasons.

A report which has been affirmed by the Ghana FA president but rebuffed claims that, the FA makes some financial gains in playing such games, stating that perception must be erased because it is very costly playing International games.

"The notion that the Black Stars is a business unit and that we have to make profit anytime we play a game is wrong," he told Zylofon FM. "We play friendly games because it gives the Coach the opportunity to access the team, the new players and old players."

But the President of the football Association went on to confirm the senior national team will play two countries in June. Nyantakyi says the Black Stars will Iceland and Japan who have all qualified for the World Cup.

The owner of Wa All Stars is hopeful in the future the national team will have sponsors who can one day bring countries like Brazil and Germany to the country for International games.

"We are praying that it get to a time where we get sponsors who can help bring Brazil to Accra for a friendly or even Germany to Kumasi for a game."