OFFICIAL: Bagbin bows out of parliament; won’t seek re-election in 2020 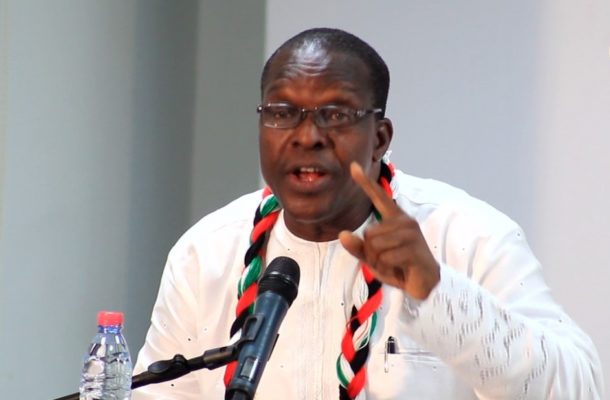 The one time NDC presidential aspirant who is Ghana’s longest-serving parliamentarian will not be seeking re-election in the next parliamentary polls.

The 62-year-old had not picked nomination forms to contest the Nadowli-Kaleo parliamentary seat at the close of nomination today, Friday.

Bagbin who is currently Ghana’s second Deputy Speaker of Parliament has been occupying the Nadowli-Kaleo parliamentary seat since 1992.

Known in the local parlance as “Nadowli Mugabe,” Bagbin’s exit will pave way for a new candidate for the first time in 28 years.

The legislator is yet to give reasons for his exit but it will be recalled that a youth group in his constituency mounted pressure on him earlier this year to give way for a new person to take over.