OFFICIAL: Kapital Radio announces its return on the airwaves 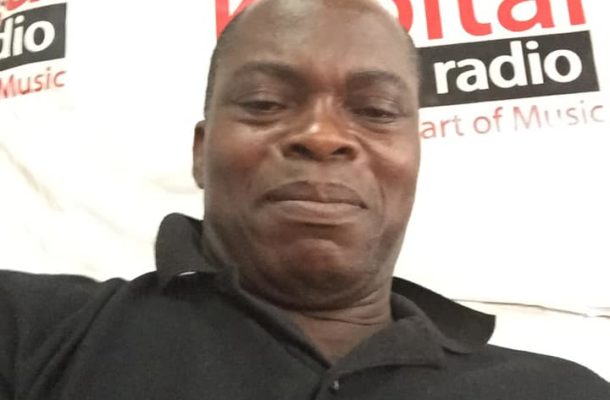 After barely 4 years of going off from the airwaves, Media Personality and General Manager of Kumasi-based Kapital Radio, Mr. Korsi Asiseh, has announced the station is coming back “with full power”.

KR, as it is affectionately called, was among the over one hundred radio stations that had their licenses revoked after the 2017 FM Audit by the National Communications Authority (NCA).

A statement issued on Tuesday, October 12, 2021, by the regulator for the licensing of media houses, stated that its newly inaugurated governing board under the chairmanship of Isaac Emmil Osei-Bonsu, has approved a new radio license to the affected entities.

The “Governing Board of the National Communications Authority (NCA), at a Board meeting held on 11th October, 2021, approved the grant of a total of One Hundred and Thirty Three (133) FM radio broadcasting authorisations which include new applications from entities whose FM radio stations were closed down after the 2017 FM Audit as well as existing stations which applied for renewal of their expired FM Radio broadcasting authorisations,” portions of the statement read.

Following the NCA approval, Mr. Asiseh, who has on a regular basis been updating KR's listeners since the shutdown, could not hide the good news. Using the station's official Facebook page, he affirmed KR is among the radio stations which now have the green light to operate.

He, therefore, asked the listeners to be on the alert as according to him, the Nhyiaso-based media outlet with frequency, 97.1mhz, “will hit the airwaves soon with full power”.

Read his full writeup below:

Good morning our cherished listeners and lovers I hope you are doing well?

From time to time I communicated to you that we will be coming back on air soon.

And thankfully we are close to that point

Yesterday the NCA communicated to the general public that some radio stations that were shut down due to the 2017 audit have had their authorization approved.

And we are reliably informed that Kapital Radio is among those stations.

Therefore keep your fingers crossed and keep checking the dial.

We will hit the airwaves soon with full power