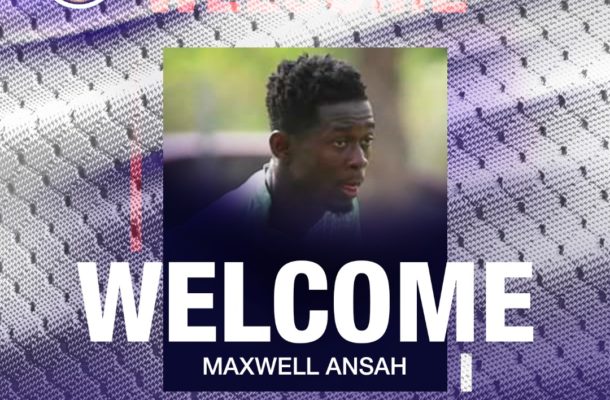 Ghanaian top-flight side Liberty Professionals have completed the signing of former Inter Allies Star Maxwell Ansah ahead of the start of the 2020-21 Ghana Premier League season. 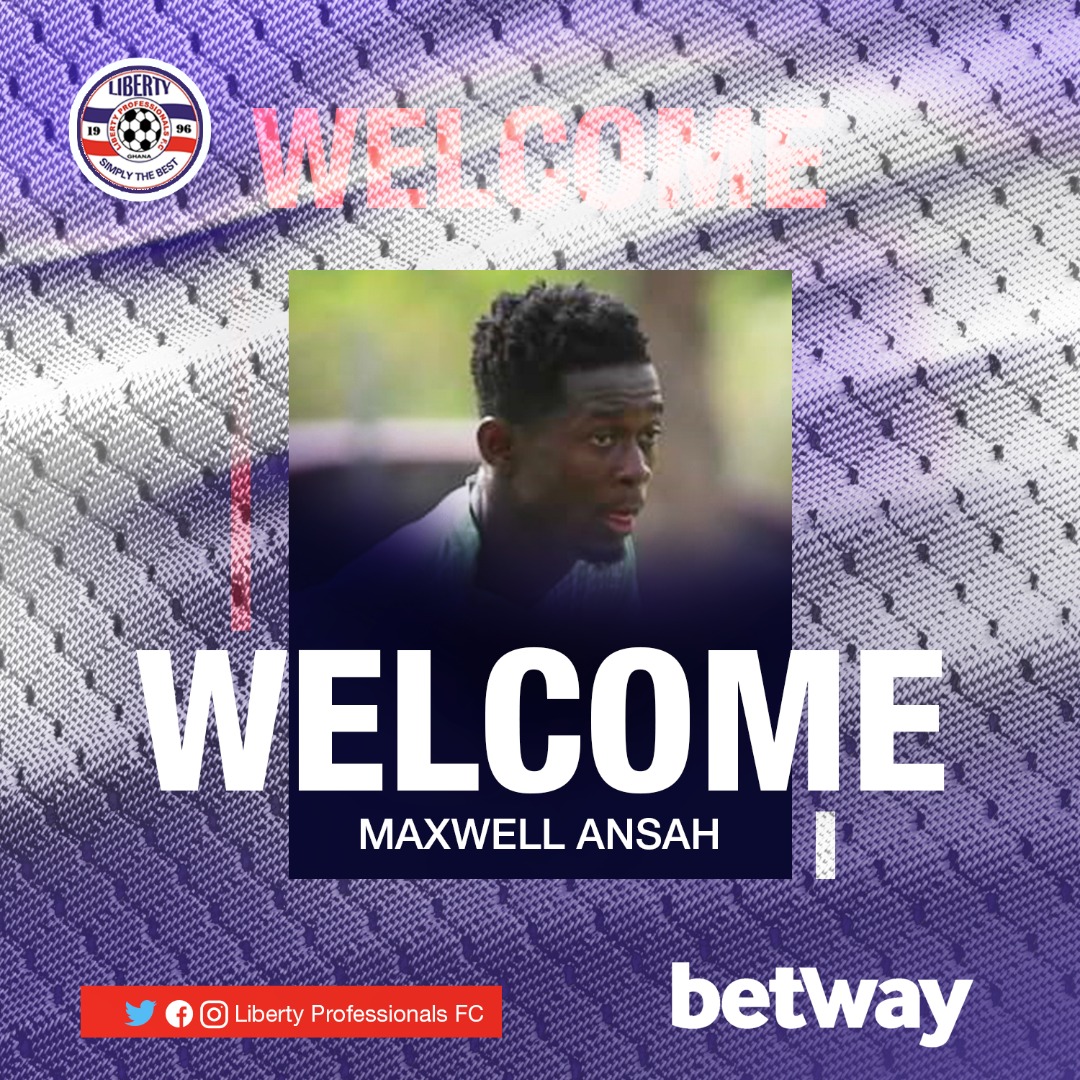 The 22-year old versatile defender joined the Dansoman based club on a three-year deal after a season-long stint second tier side Vision FC.

Ansah becomes the second defender acquired by the Liberty Professionals after former Dreams FC man Ben Nash Quansah, as the club seek to improve on their defensive structure ahead of the new campaign.

The Scientific Soccer struggled defensively in the 2019-20 Ghana Premier League prior to the competition’s cancellation due to the Coronavirus pandemic.

Coach David Ocloo’s men considered as many 23 goals last season despite been the second most prolific team in the league with 21 goals scored.