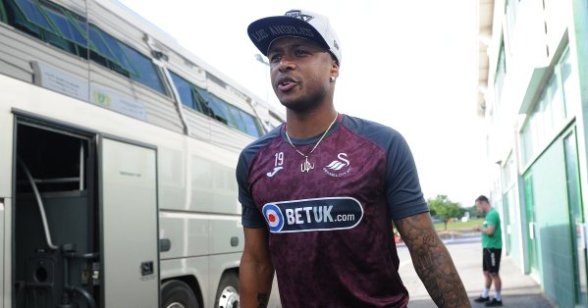 The 28-year-old is on his way to Istanbul for talks and is expected to have a medical and complete the final details with the Turkish club ahead of a season-long loan.

The Ghanaian international returned to the Liberty Stadium in January for a club record £20m fee, but could not exert the impact the relegated English Premier League side had hoped for in their survival battle.

Below is Swansea’s statement on Ayew’s exit:

“Ayew today left the Swans’ pre-season tour in Austria to travel to Turkey for a medical ahead of his move to the Super Lig, which will be completed subject to international clearance.