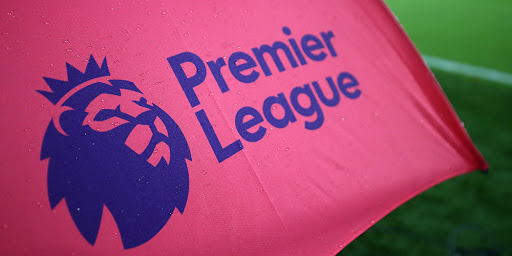 The Premier League footballer arrested on suspicion of rape is no longer being investigated for one of the three alleged incidents.

The Metropolitan Police told Sky Sports News that no further action will be taken in relation to the alleged offence in June 2021.

The 29-year-old man is still under investigation for the alleged incidents in April 2021 and June 2022.

The footballer has also had his bail extended until early October.

There were reports in England that a 29-year-old player who plays for a North London club has been arrested by the UK Police for rape allegations by two women.

No name was given but rumours are that the said player is Ghanaian midfielder Thomas Partey and there was credence to that issue as he was not part of Arsenal's team that traveled to Germany for a pre-season training tour and played against Nurenburg.

Partey has fully recovered from the injury that kept him out of action for the tail end of last season and played in Arsenal's first pre-season friendly which was a behind the scene friendly match against Ipswich Town.

His absence from the Germany trip raised suspicions that it was true with persons close to the Partey family confirming the unfortunate news claiming that he is a victim of a setup from his Moroccan girlfriend Sarah Bella after he refused to marry her.

The player has allegedly been the subject of a rape allegation by two women and has been granted Police inquiry bail till as investigations continue.

Last week an unknown UK-based lady made an allegation of rape against Arsenal and Ghana star Thomas Partey.

A spokesperson for the police said: "On 4 July, an allegation of rape of a woman in her 20s was reported to police.

"It was reported the alleged rape happened in June 2022. On 4 July, a 29-year-old man was arrested at an address in Barnet on suspicion of rape and taken into custody.

"While in custody, he was further arrested on suspicion of two incidents of rape that were alleged to have been committed in April and June of 2021 against a different woman in her 20s.

"No further action will be taken in relation to the offence in June 2021 but the investigation into the remaining offences is ongoing.

"The man was initially bailed until a date in August but his bail has since been extended to a date in early October."