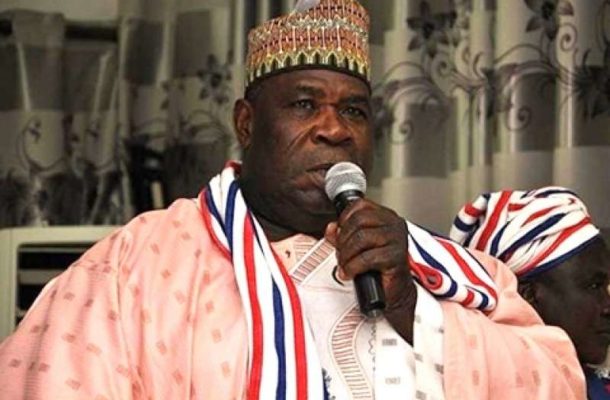 The Paramount Chief said he believes in the current National Executives’ prowess stressing they have the ability to lead the party to win power, come 2024.

He charged them to revive the party with unity to ensure their aim and vision of breaking the 8 becomes a reality.

Naa bugri Naabu  urged the new executives to listen to advice and touch base with the party grass roots, listening to their concerns since they form the core of the the New Patriotic Party.

He added that winning the 2024 elections is very crucial to the New Patriotic Party because the National Democratic Congress (NDC) will really put them in a very tight corner should they come to power.

He dreaded it may be very difficult for the NPP to win power again if they don't break the eight.