Only foolish men invest in their women - Counselor Lutterodt 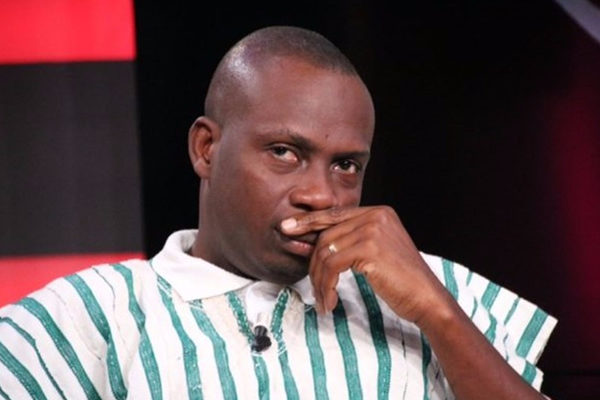 Controversial relationship/marriage, Reverend George Lutterodt has described men who invest in ladies they are not married to as big fool.

Speaking on an Accra based TV Station, the Counsellor who has landed in hot waters several times over his utterances encouraged young ladies to take advantage of such men while they can.

“It is foolishness to invest in a woman you are not married to. But I will encourage the women to benefit from the men that show you are wise”. Counselor Lutterodt said.


He further advised ladies to marry men who have already succeeded in life.

“When it comes to marriage decisions, do not joke with it because marriage is not easy. If you are a woman never marry a poor man, but marry a rich man who has already made it in life”, he added.