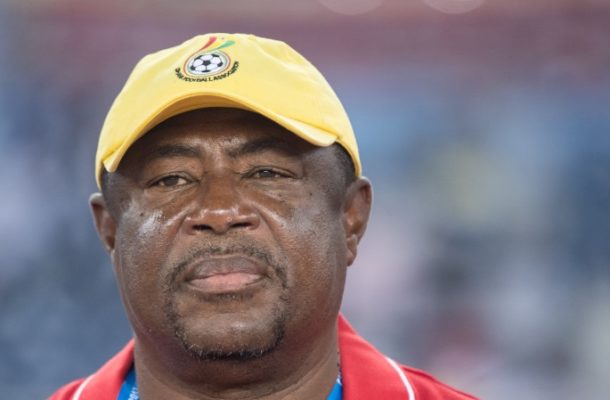 Communications Director of Kumasi Asante Kotoko, Obed Acheampong has dismissed reports that Paa Kwesi Fabin’s job as head coach is in danger after a shaky start to the 2017/18 Ghana Premier League season.

The Former Ghana U-17 coach took over the reigns at the club on a one-year contract in February after the dismissal of Steven Polack.

The 59-year old experienced manager has failed to live up to expectations so far, recording 3 wins, 3 loses and draw in his first seven games in charge.

But according to the spokesperson of the Porcupine Warriors, the club’s management still have a lot of faith in coach Fabin and his philosophy.

”We have so much believe in coach Paa Kwesi Fabin.He has our full backing and we believe in his philosophy”

Kotoko are currently on 7th position on the league standings with 10 points.