A paramedic mother-of-five was killed yesterday after a man hijacked her ambulance and reversed, driving over her in New York City, US.

Yadiro Arroyo, 44, and her partner had been responding to a call about a pregnant woman when at 7:10 p.m. they were alerted by a passing motorist that there was a man riding on the back bumper of the ambulance so they stopped the vehicle and got out to investigate. 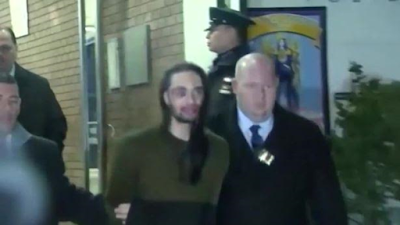 The man then climbed into the driver's seat, put the ambulance in reverse, hitting both paramedics. The deceased was knocked to the ground by the impact and the man drove backwards over her.

He kept driving, hitting at least three other vehicles, before he drove forward, dragging the fallen woman into the middle of the road then hit two more cars before finally getting stuck in a snowbank.

“He reversed so hard and she was dragged. He ran over her and she went under the wheels,” Fire Department of New York (FDNY) Commissioner Daniel Nigro said. 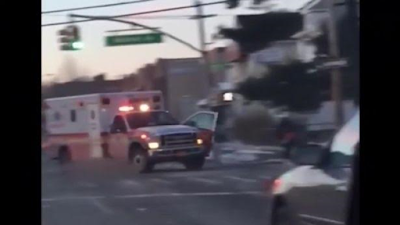 Seeing that the ambulance was stuck, the suspect then abandoned the vehicle and attempted to escape but was arrested by a nearby police officer on patrol. He's been identified as Jose Gonzalez, 25, and has been arrested on charges of murder, grand larceny and driving while impaired by drugs. Gonzalez had 31 prior arrests and was high on drugs at the time he carried out the crime, police said. He's in jail awaiting an initial court appearance scheduled for today. Arroyo died in hospital.

Her female partner was reportedly treated for injuries to her neck and shoulder but her current condition is unclear.  See video below.