Pastor examines vag!na to test if ladies in his church can concieve 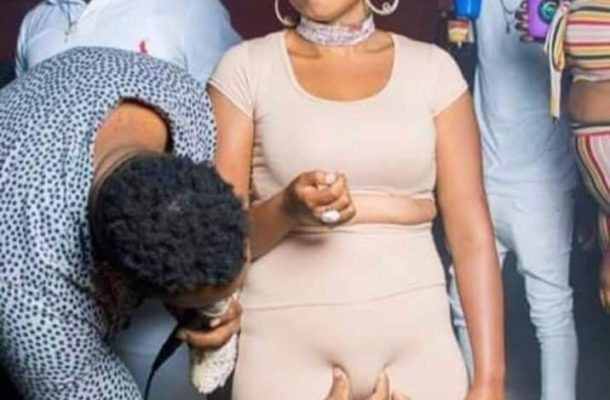 Nothing is impossible in our modern-day religion. All sort of things have happened in this world claimed to be in the Name of God.

Some pastors nowadays have harnessed their own unGodly methods in handling religious issues especially in the Christian domain, but yet what is always surprising is that they all claim to be doing these things in the Name of God.

The one that has recently caught the eye of the entire universe is a Nigerian pastor who has harnessed his own way of detecting whether his female congregants can conceive or not before approving them into marriage.

He claims this is to avoid the situation of ladies being unable to give children to their future husband, that it is better to remain single than to get married and be unable to conceive children for your husband.

But however, it is not the idea of examining the female if they could conceive that is worrying, rather it is the method.

The pastor carries out his checks by holding and pressing female members v4gina right in front of the congregation as a means of testing whether she can conceive or not.

See the photo below: 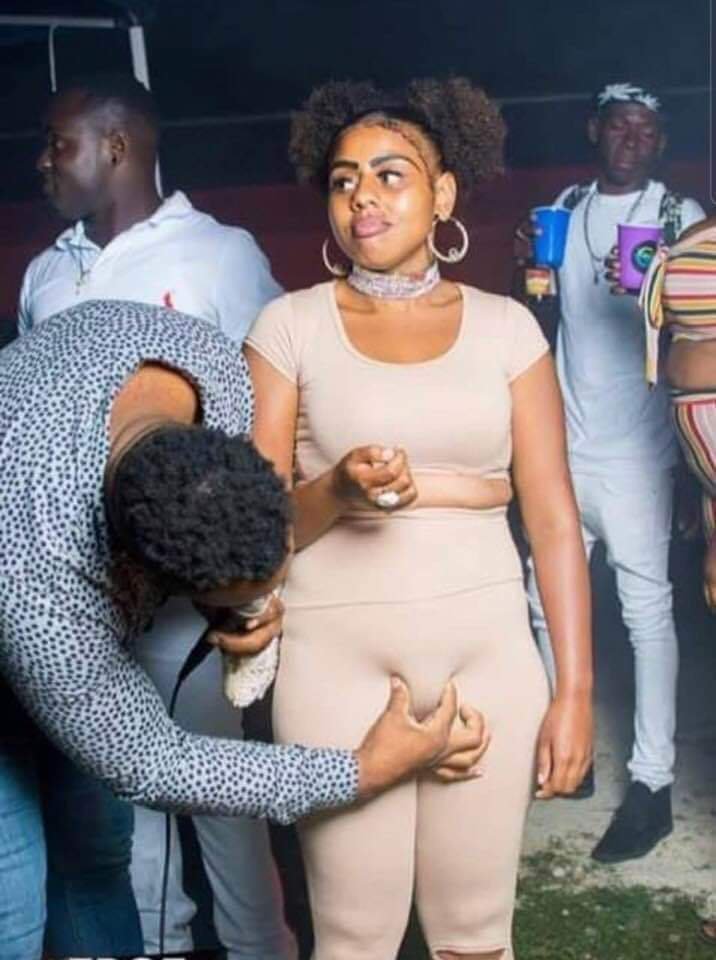 Okyere Kay 1 year ago
This is stupidity and vulgarity in d name of d Lord.Ladies,stay away from such lunatics.