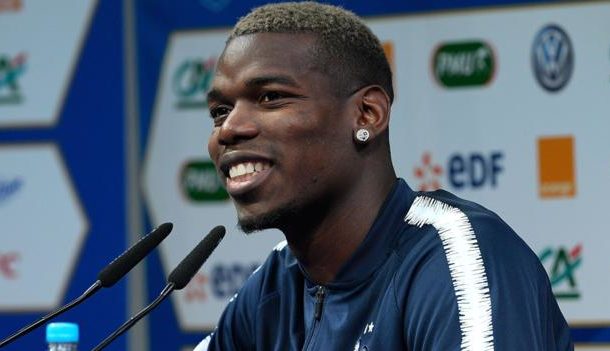 How to follow:
Listen on BBC Radio 5 live and BBC local radio; text commentary on the BBC Sport website

Paul Pogba says France must put their World Cup win behind them as they embark on a new campaign on Friday with a Euro 2020 qualifier against Moldova.
France finished second in their Uefa Nations League group and begin another qualifying process eight months after becoming world champions last summer.
"After such a title, it's difficult to recover emotionally and mentally," said the Manchester United midfielder.

"But it's our job to stay professional - we want to qualify and finish top."
France will be the favourites to win Group F, which also includes Iceland - who they host on Monday - plus Turkey, Albania and Andorra.
And Pogba added: "The coach [Didier Deschamps] has always kept his serious side. Like us, he has celebrated the title, but he still wants to win and helps us to move forward."
Ddier Deschamps' side are expected to defeat Moldova, who have not won a competitive match since 2013, but Pogba has urged caution.
"They will play against the world champions and will be keen to show themselves," he added.
"If some think it is won in advance, just look at the statistics. In their last eight home games, they have never lost by more than two goals.
"We will have to stay focused and serious and go out there to win without thinking it is already won."Source: bbc.com