PBC boss dies in mysterious circumstances in his home 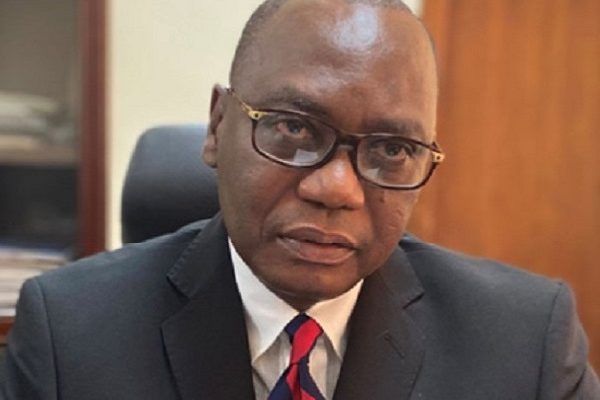 Mr. Adiyiah was discovered dead in a chair in his house, according to sources for Joy News.

Despite the lack of available information on his abrupt demise, Joy News stated that he passed away on Friday, September 30, 2022.

He formerly served as Ahafo Ano North's Member of Parliament (MP) for the New Patriotic Party (NPP) from 2008 to 2012.

The former MP, who also served as the CEO of the Golden Bean Hotel in Kumasi, died at the age of 67.

Richard Akuoko Adiyia was an expert in finance and international development.