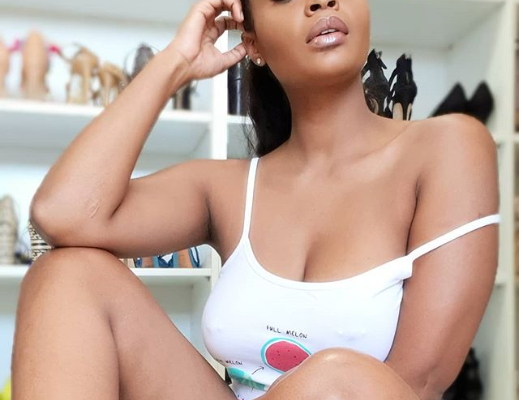 The Namibian beauty has been dating Turkey based Togolese footballer, Emmanuel Adebayor for over a year now.

Back in May 2018, Dillish and Adebayor sparked speculations that their relationship was over after they slammed and unfollowed each other on Instagram.

Dillish Mathews who is the winner of the 2013 Big Brother Africa and represented Namibia in the BBA contest making her the first Namibian housemate to win the continental reality TV show.

Following the reports that sprung up months ago that both of them were dating, Emmanuel Adebayor and Dillish Matthews began fueling speculations on Social Media as they kept sharing photos of each other on their various pages. 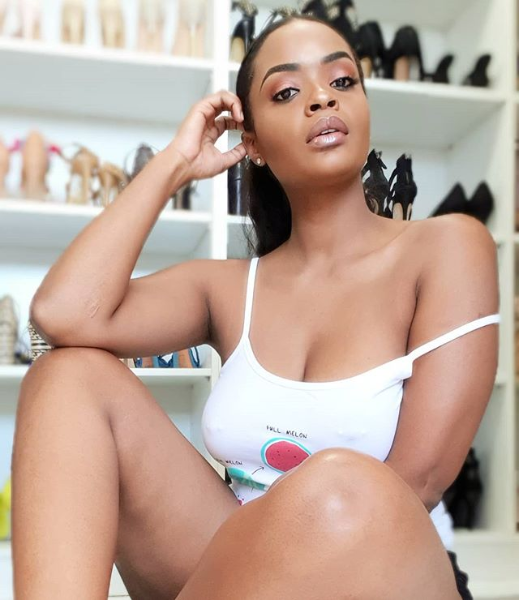