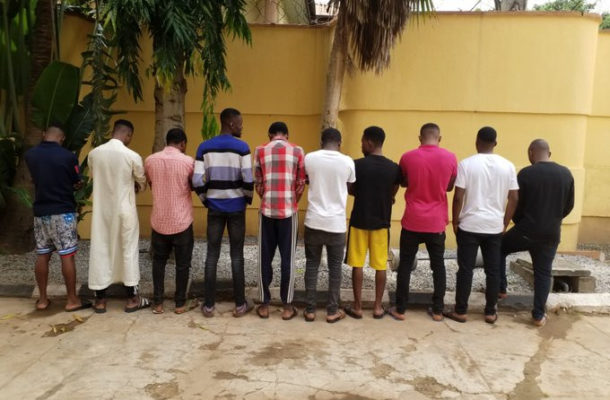 Operatives of the Economic and Financial Crimes Commission in Nigeria have arrested ten persons over their alleged offences bordering on internet fraud and other fraud-related offences.

The suspects were arrested on Monday, October 21, 2019, in Basin Area of Ilorin following intelligence reports over their involvement in internet fraud and other fraud-related Offences.

They would be charged to court at the end of their investigation for their involvement in internet fraud. 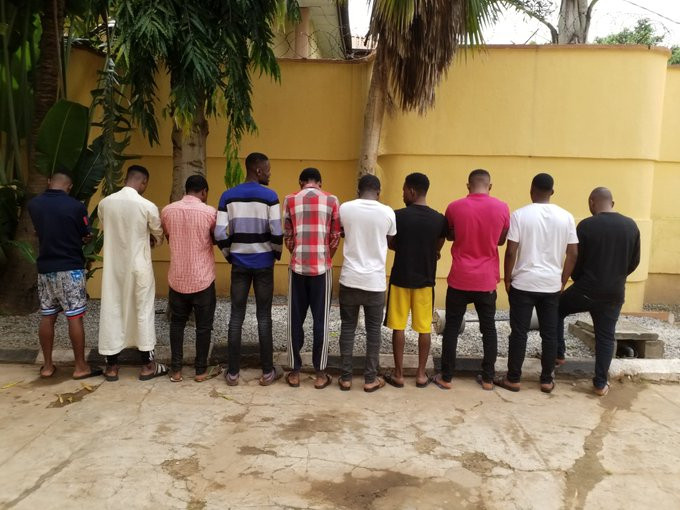 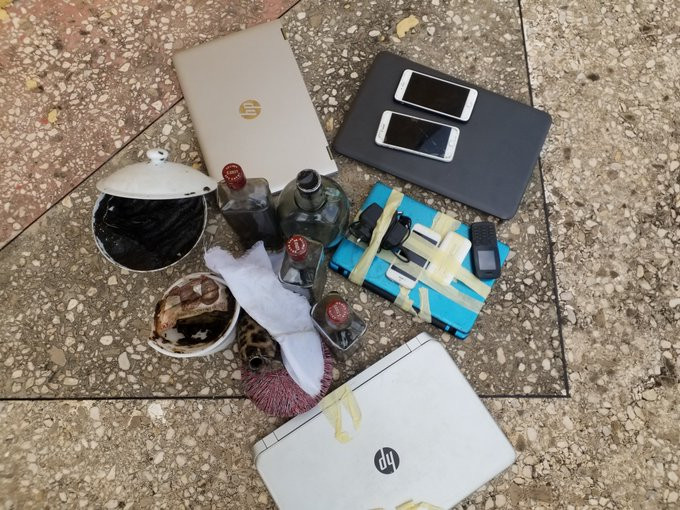