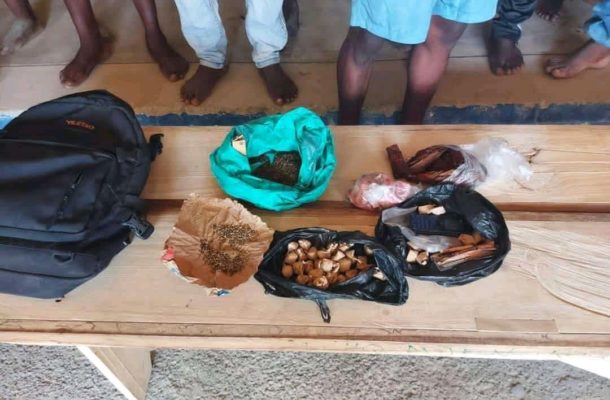 The Accra Regional Police, under the command of DCOP Mr. Afful Boakye Yiadom, has conducted a special operation dubbed, "No Space for Criminals in Accra", and has arrested at least 156 suspected criminals from their hide-outs.

The operation, which began on Wednesday, March 3, 2021, targeted locations noted to be harboring criminals, including cemeteries, ghettos, markets, and other similar areas across the 14 divisions in Accra.

The police also arrested persons with concoctions mixed with narcotic substances being offered for sale to their customers.

The operation is to disrupt activities of criminals who continue to target and attack decent people in society either on the streets, homes, workplaces, vehicles, or as pedestrians.

All the suspects are being taken through various levels of screening and interrogation with Police criminal data and records and those found culpable would be put before the law court.

The exercise would be sustained. 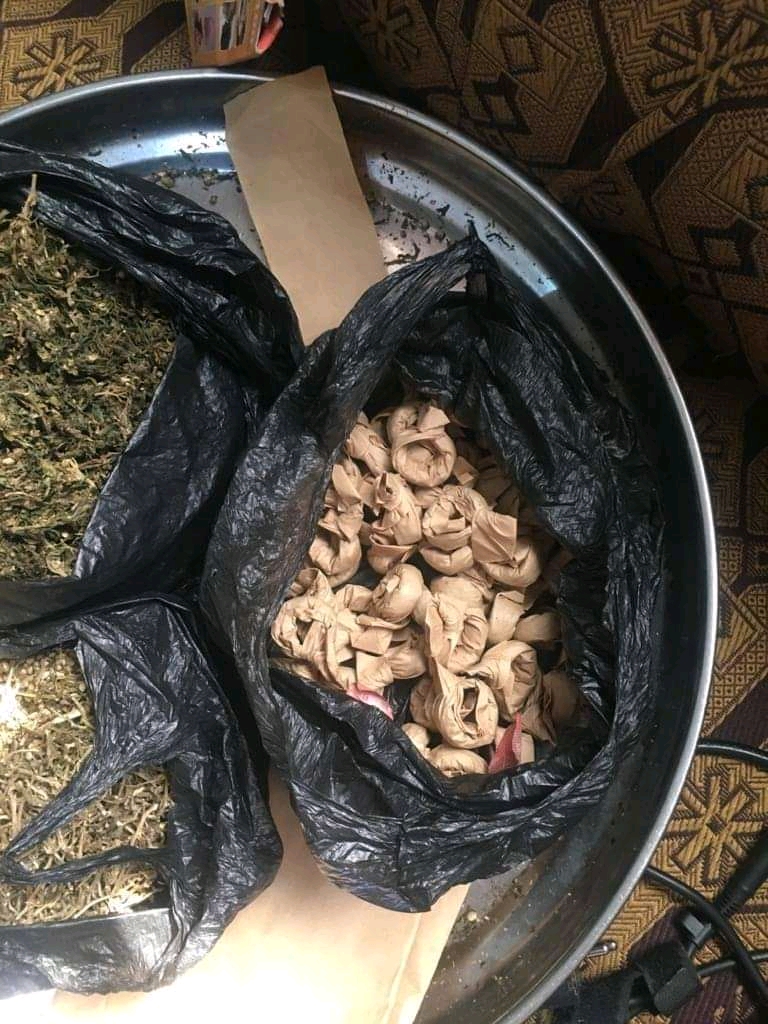 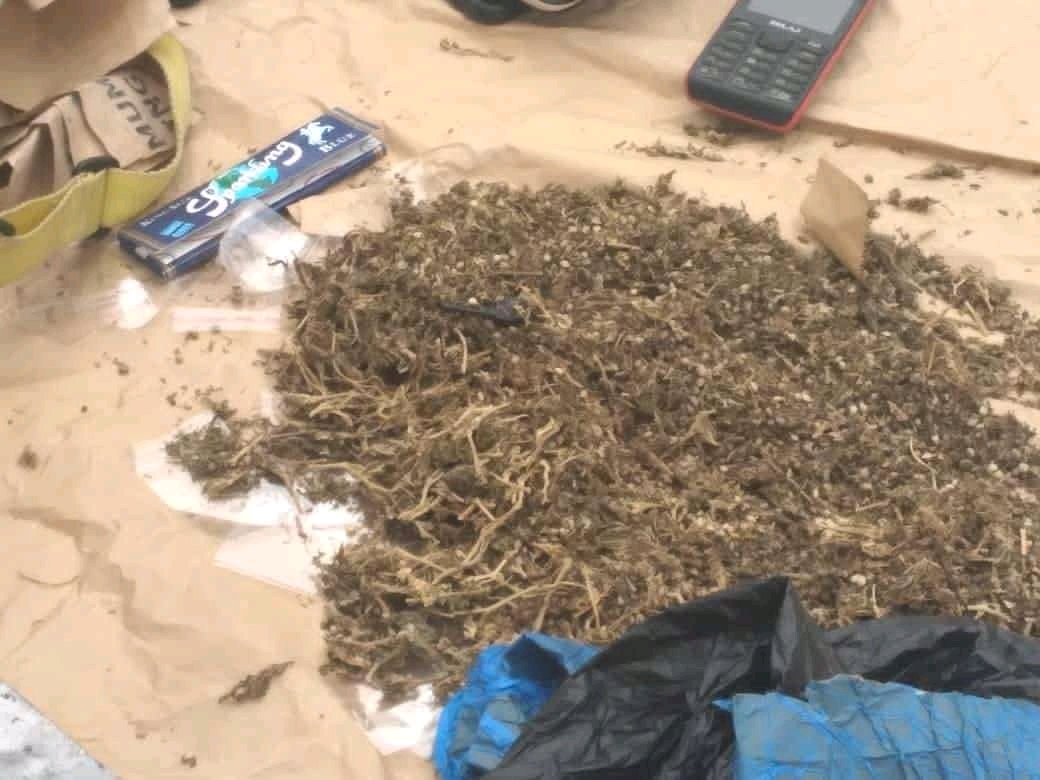 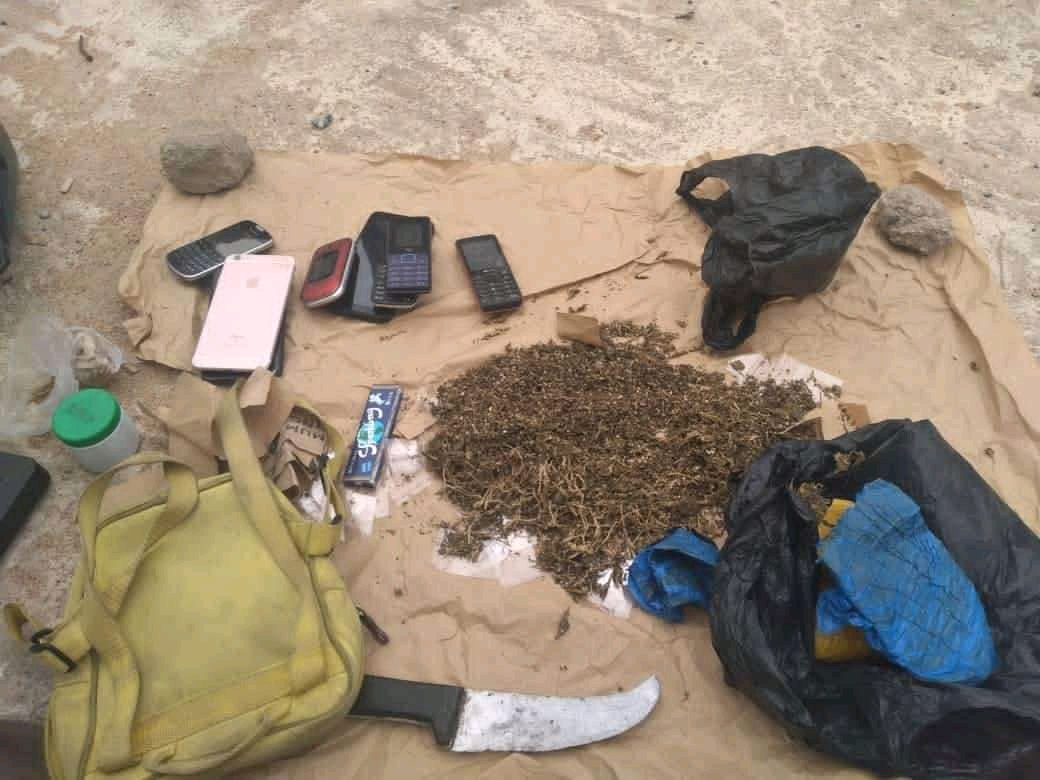 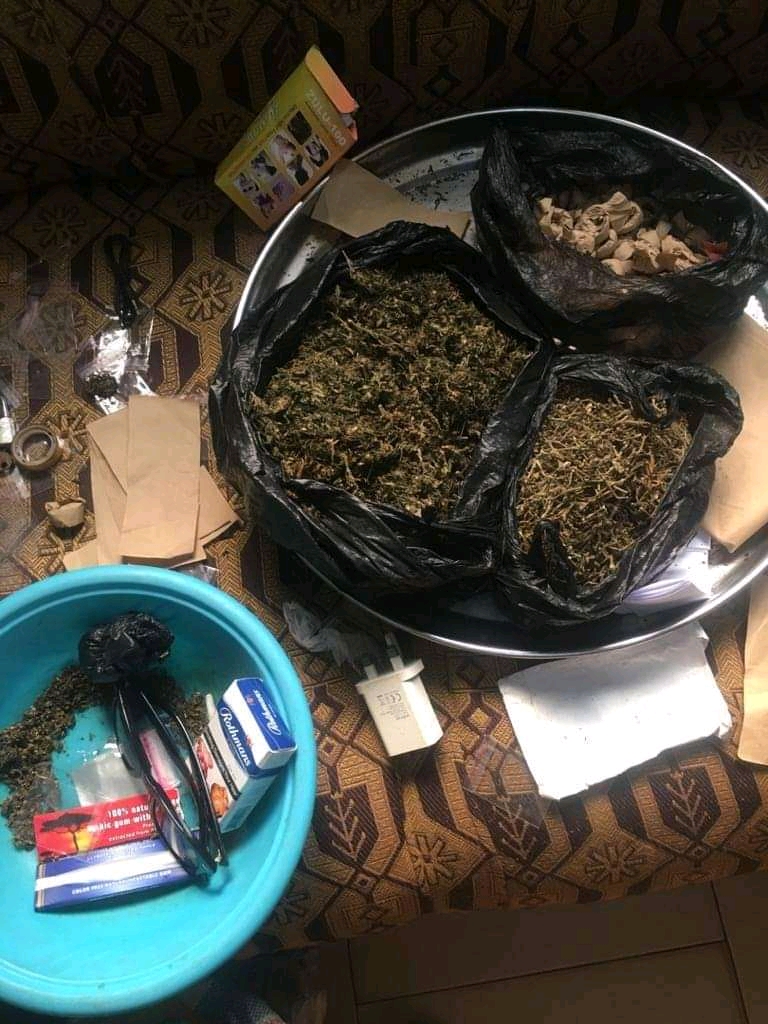 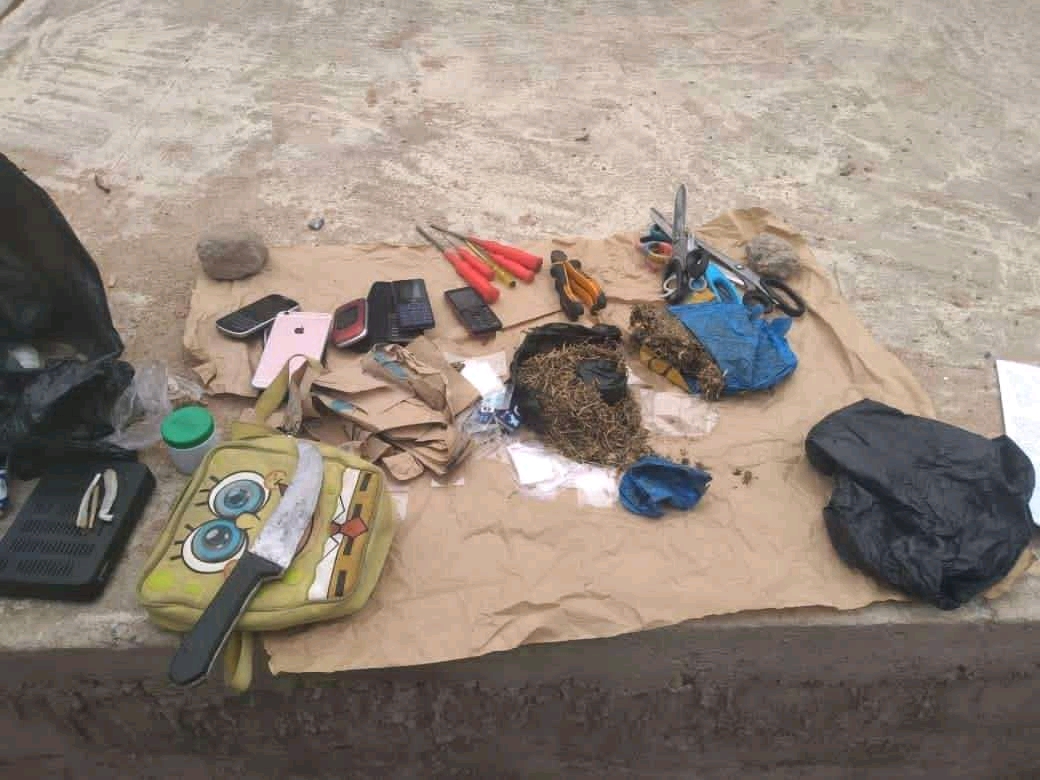 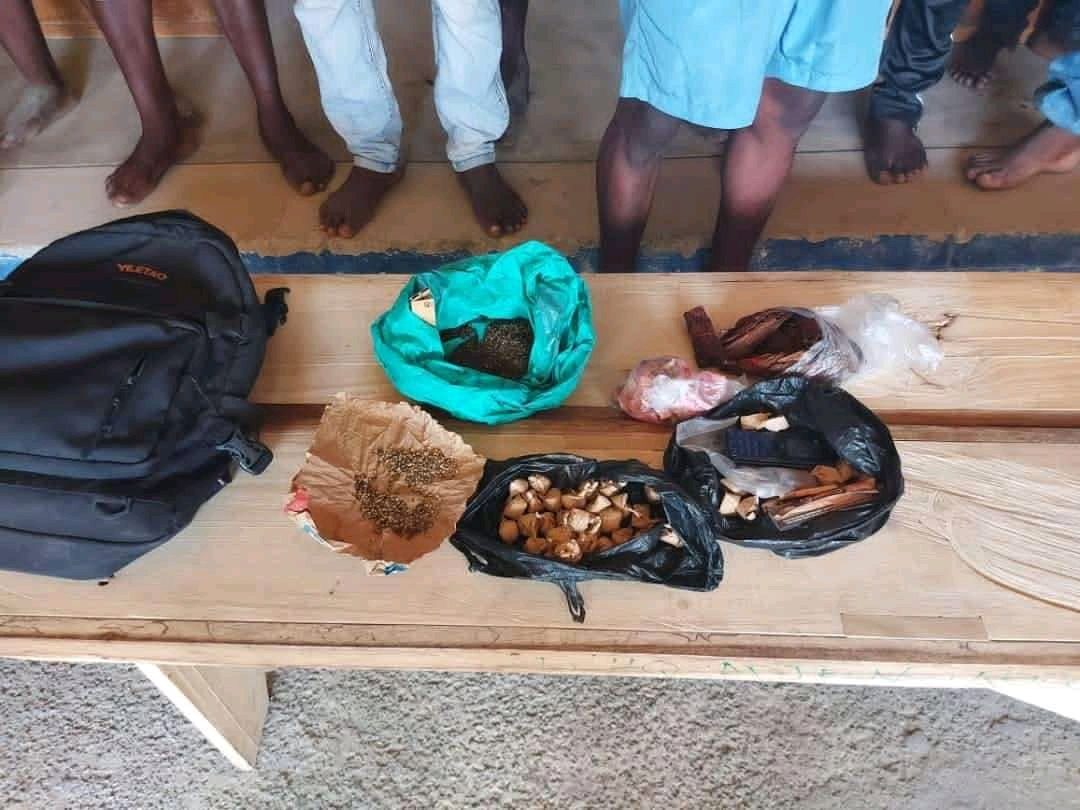 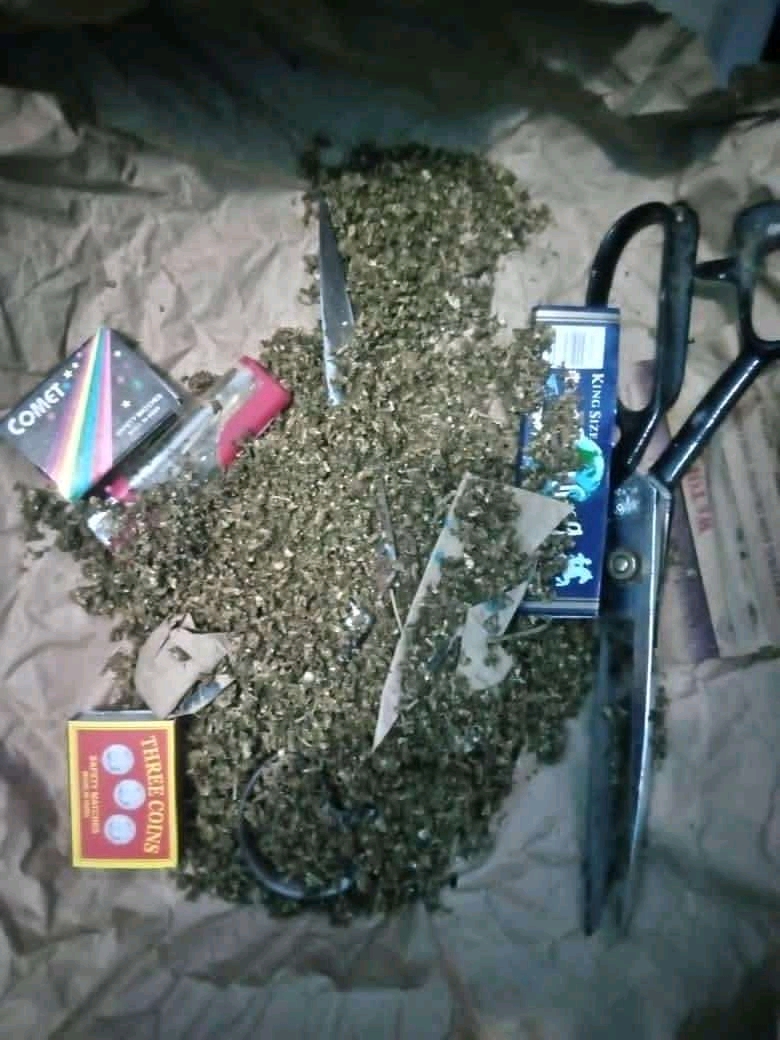 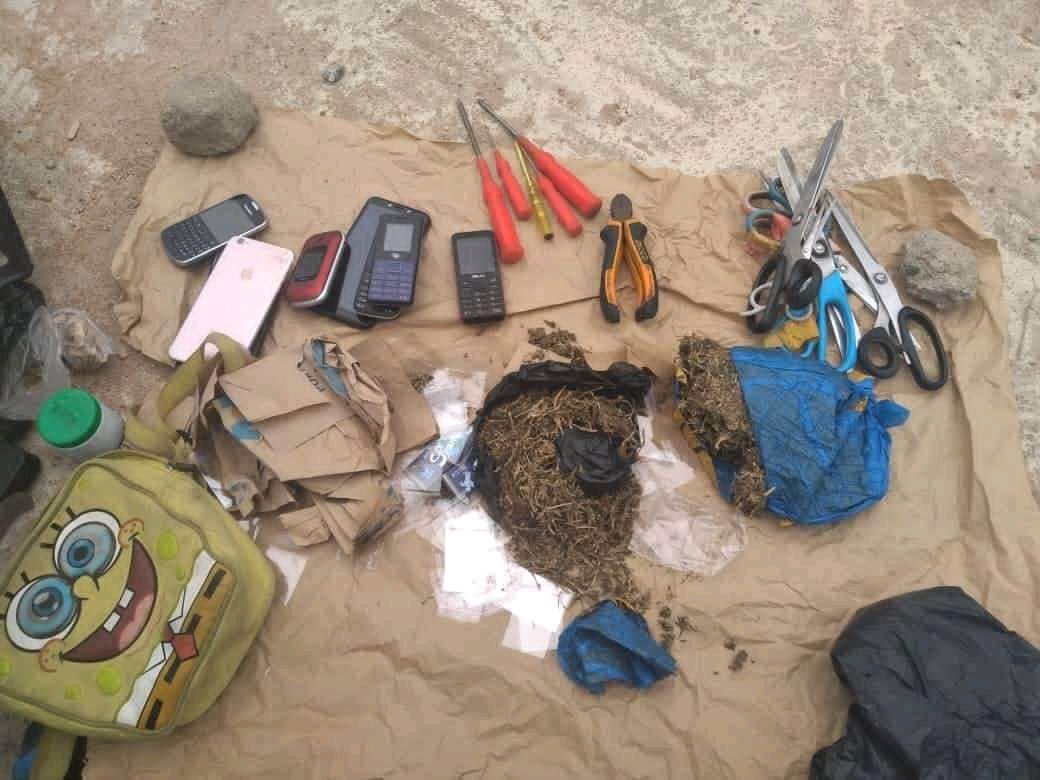 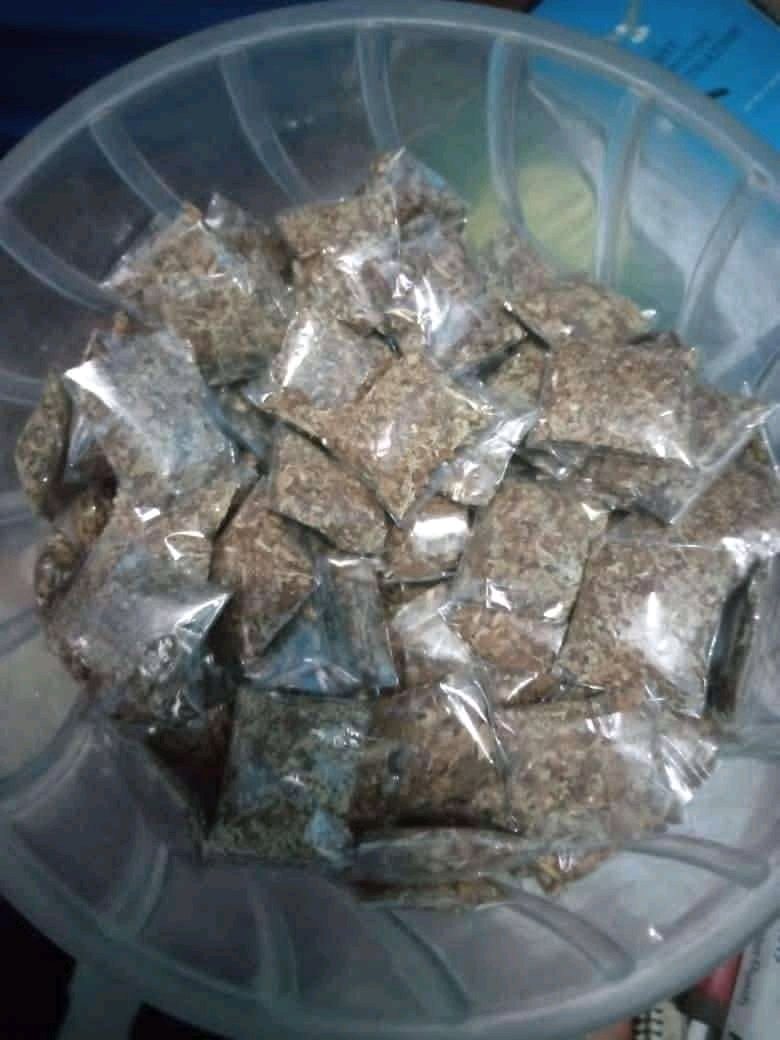 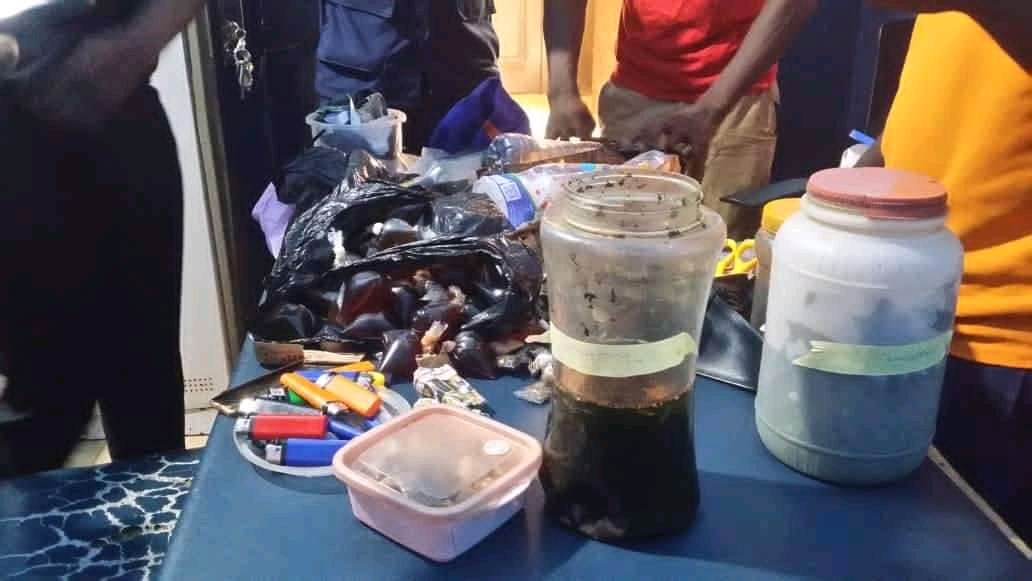 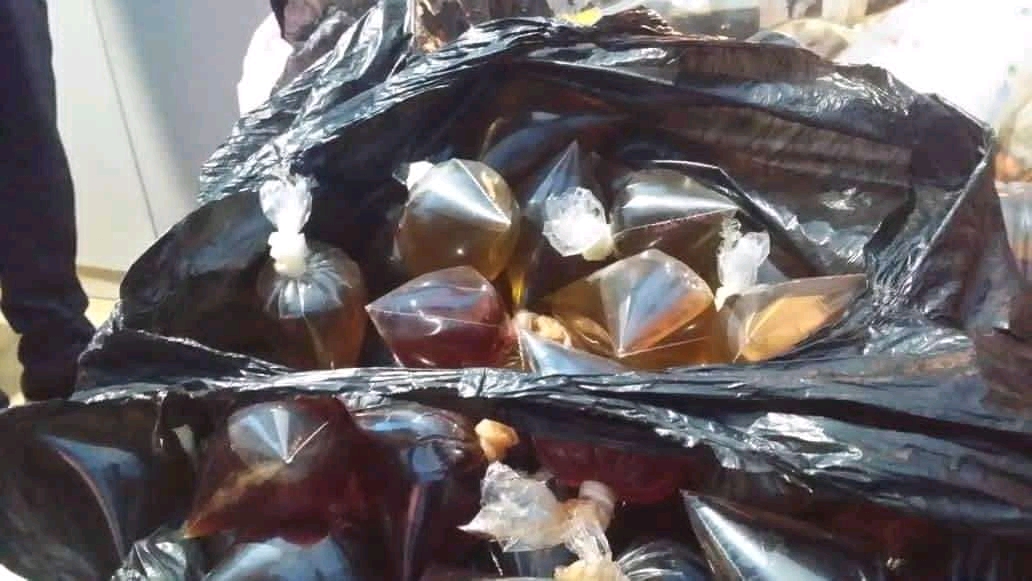 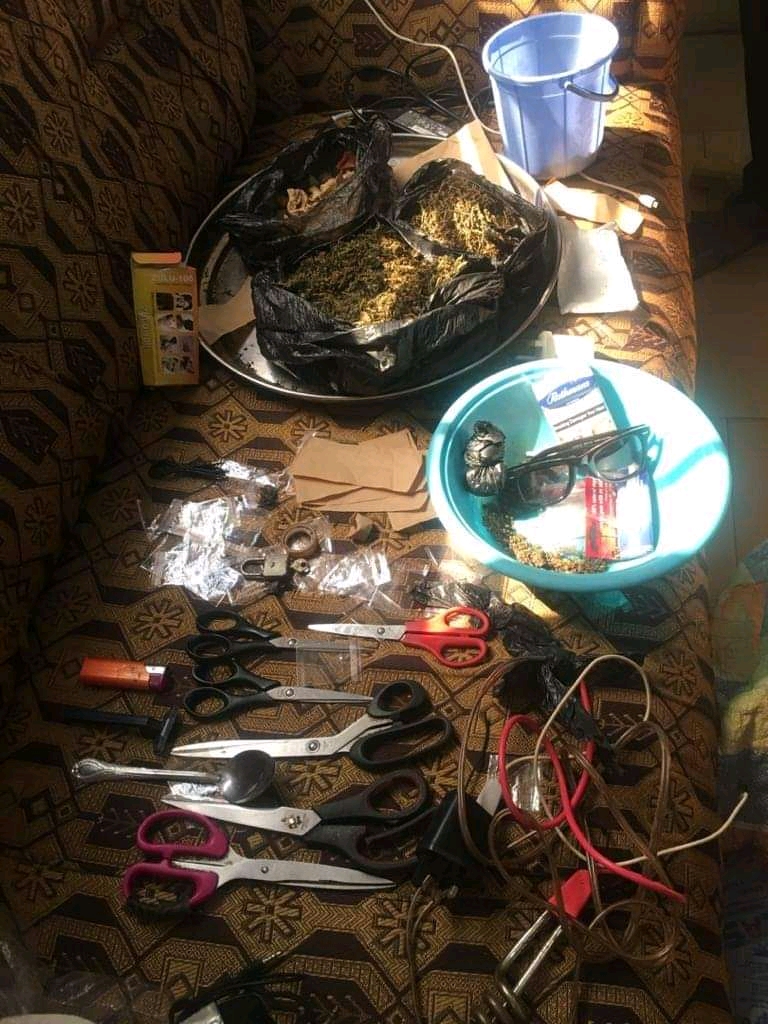 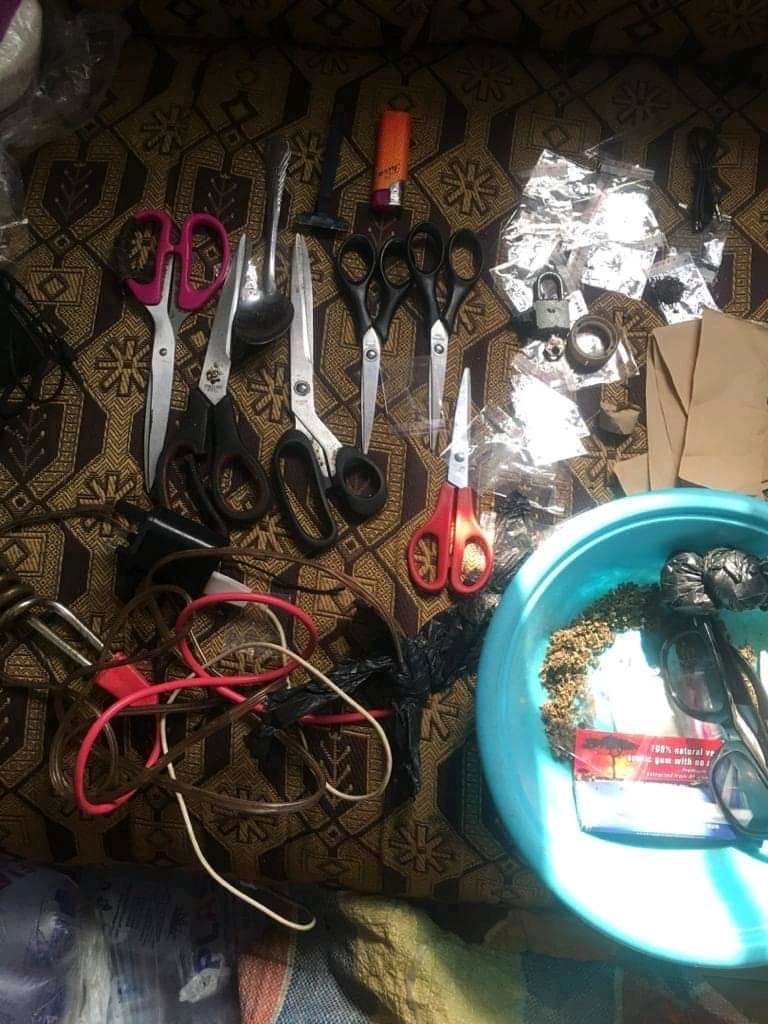 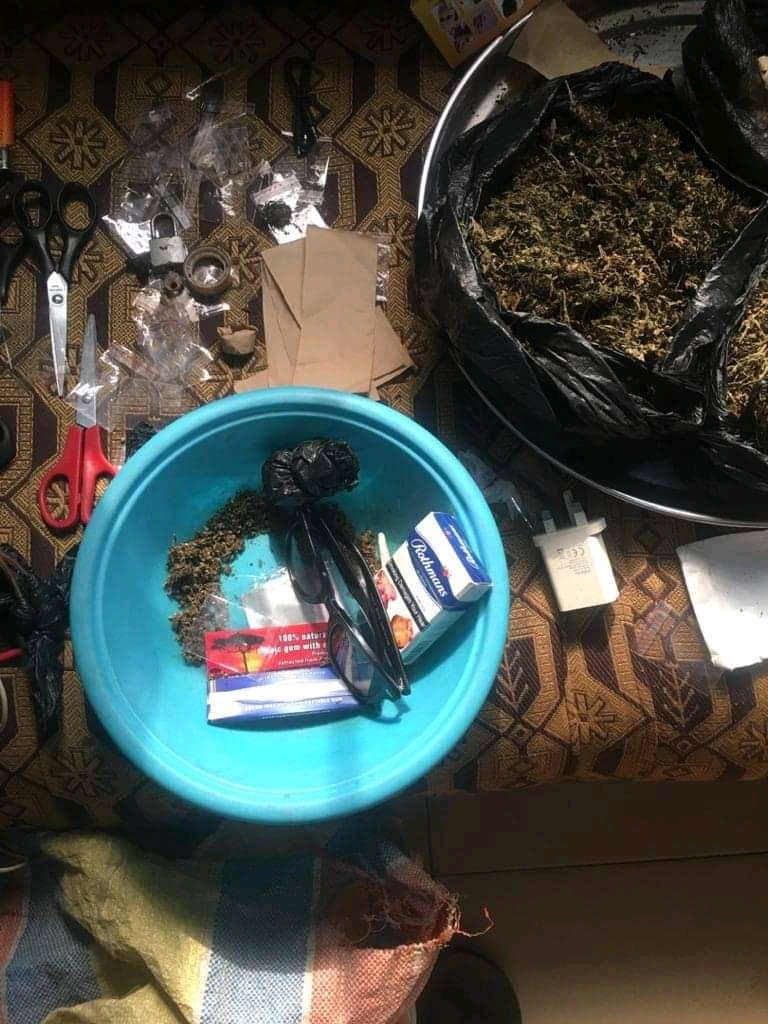