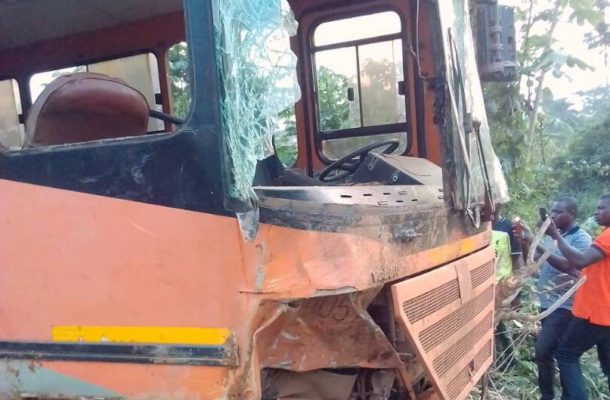 Authorities at Enchi in the Aowin District of the Western Region have confirmed the deaths of two women in a gory accident that occurred on the Enchi-Asankragua highway.

Enchi District Police Commander Supt. Kofi Ezuah said the accident occurred Tuesday 4:30pm, when the driver side tyre of the bus with registration No. AW 8109 got busted and summersaulted, trapping over 40 passengers between Yiwabra and Nyanney Camp.

He said two women died on the spot and several others, including the driver sustained various degrees of injuries and were rushed to Enchi Government hospital.

The dead bodies have since been kept at the hospital morgue for identification.

Five (5) lives have been lost on the Enchi-Asankragua stretch in just two weeks. 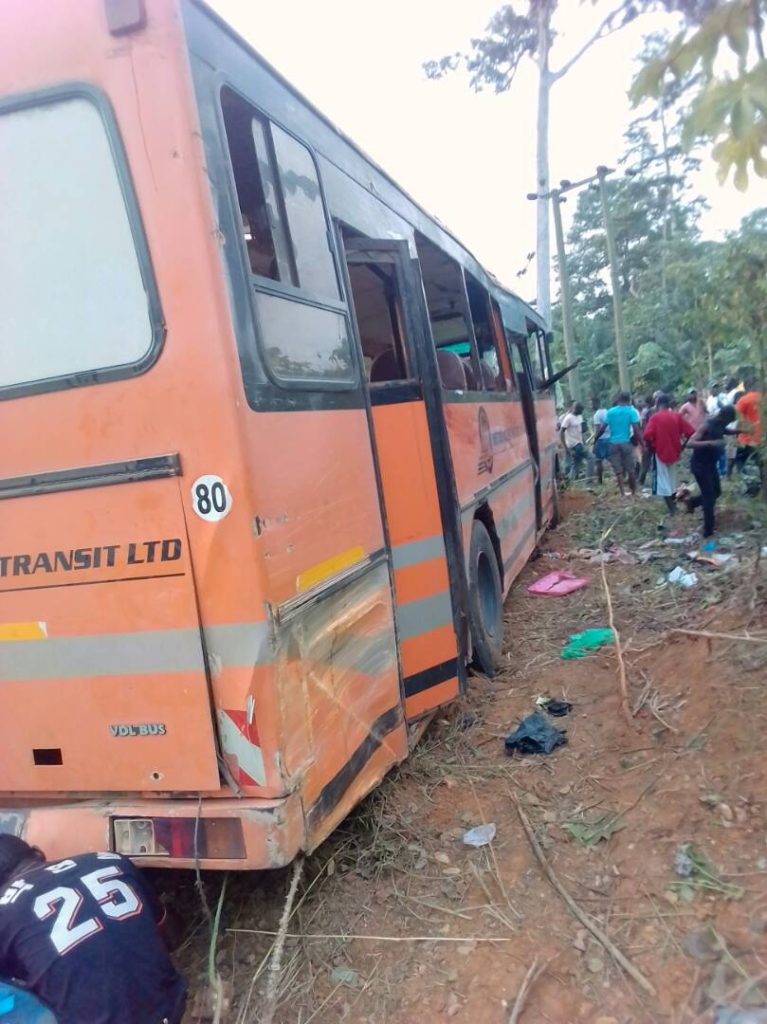 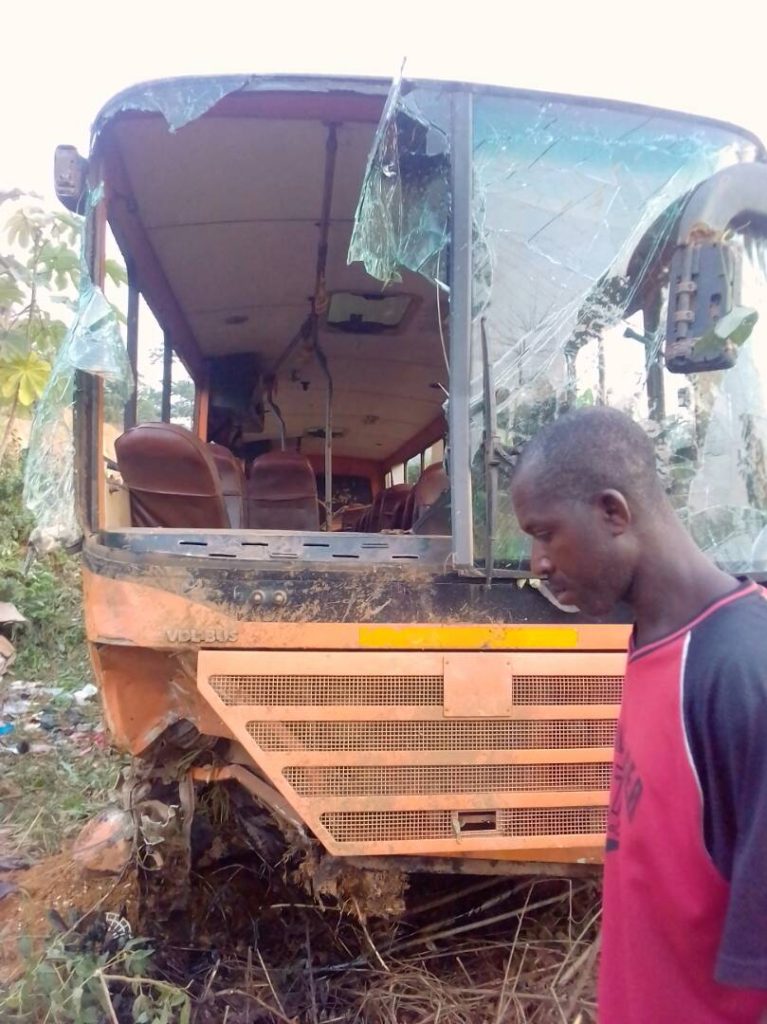 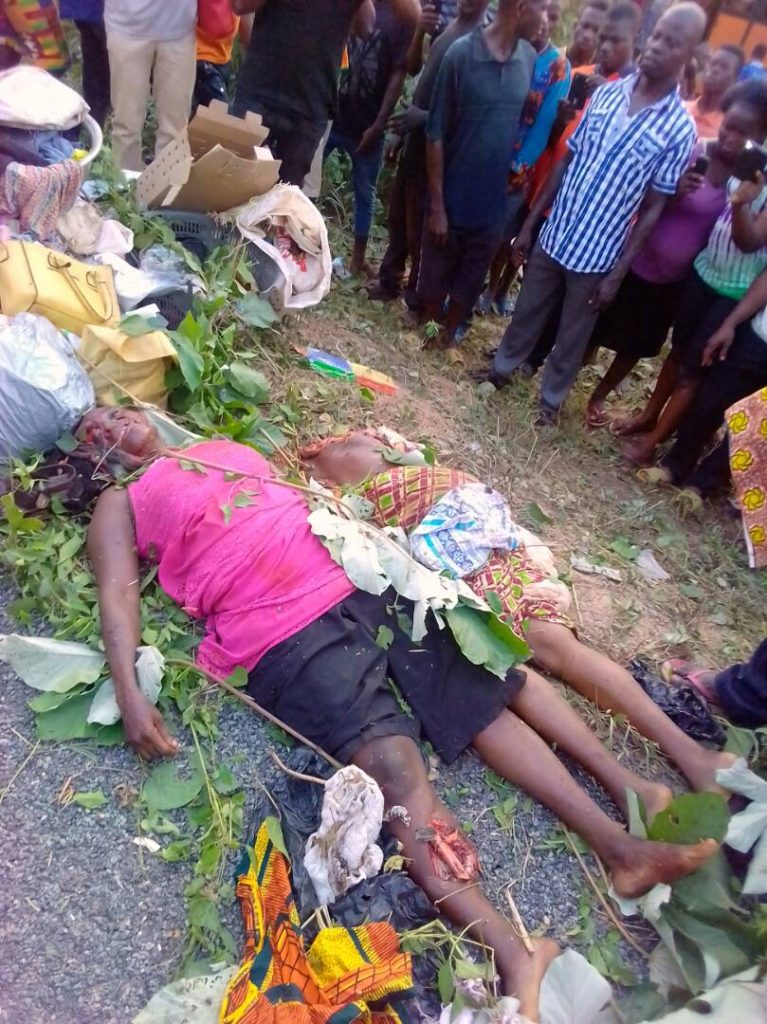 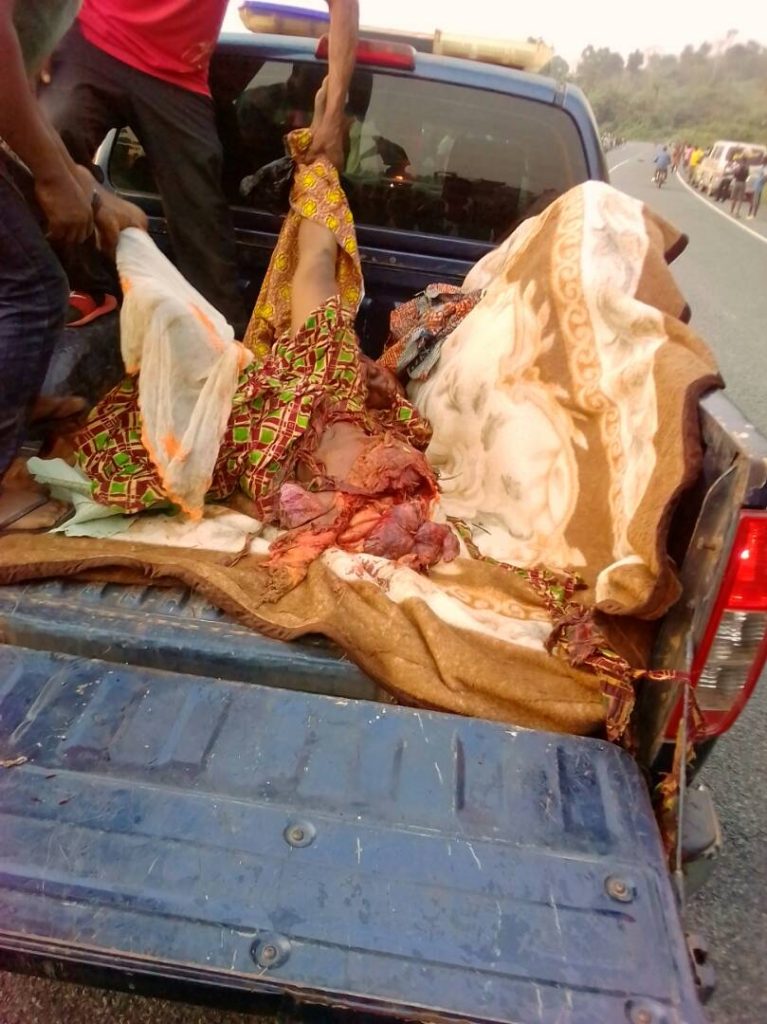