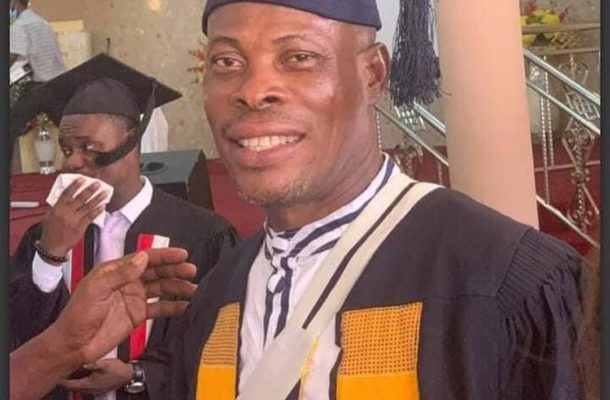 Do not think he is playing a role in a movie scene the next time you see veteran actor Prince Yawson popularly called 'Waakye' in a church near you.

Prince Yawson has just graduated from the Bible School and is now an ordained priest after bagging a Bachelor’s Degree in Theology from My Life Theology University in Accra.

The elated actor said at the graduation ceremony that he is not surprised at all that he has veered into the work of God as years back he has been told on countless occasions by several men of God.

Not long ago, the veteran actor was laying on a sick bed but says he is now hale and hearty as he has been healed by God.

Prince Yawson a comic character in movies, has starred in countless Ghanaian films right from the early 90's. 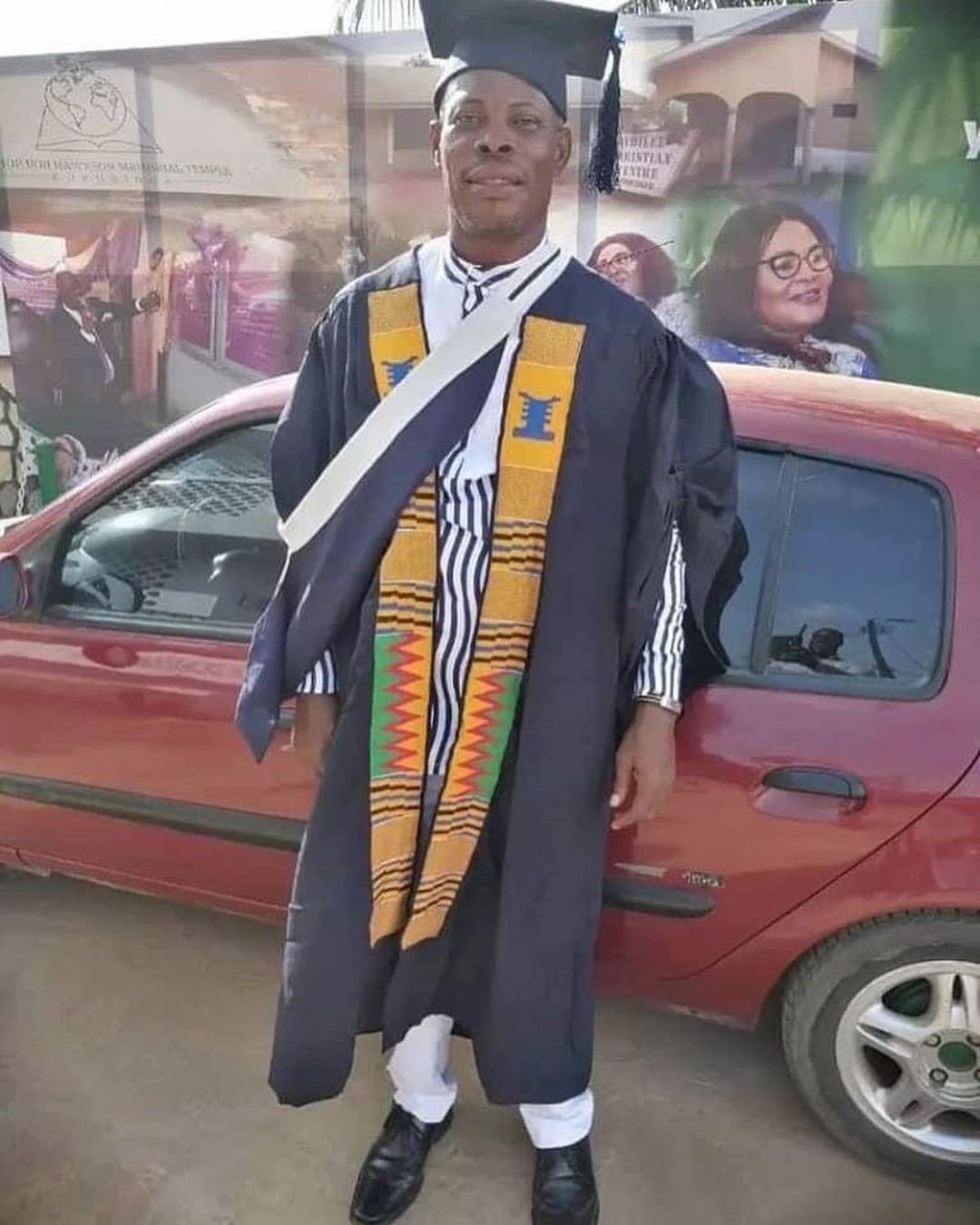 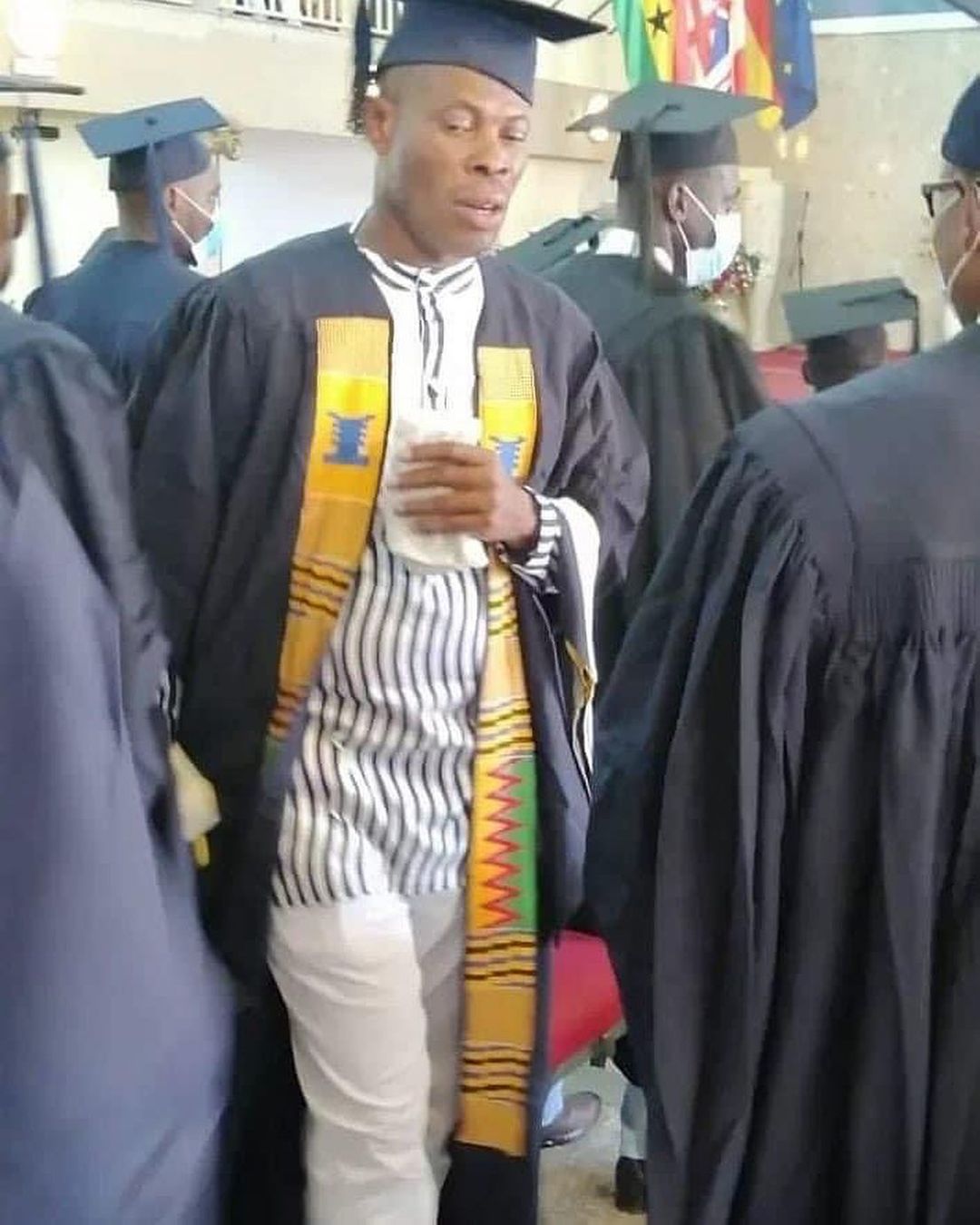 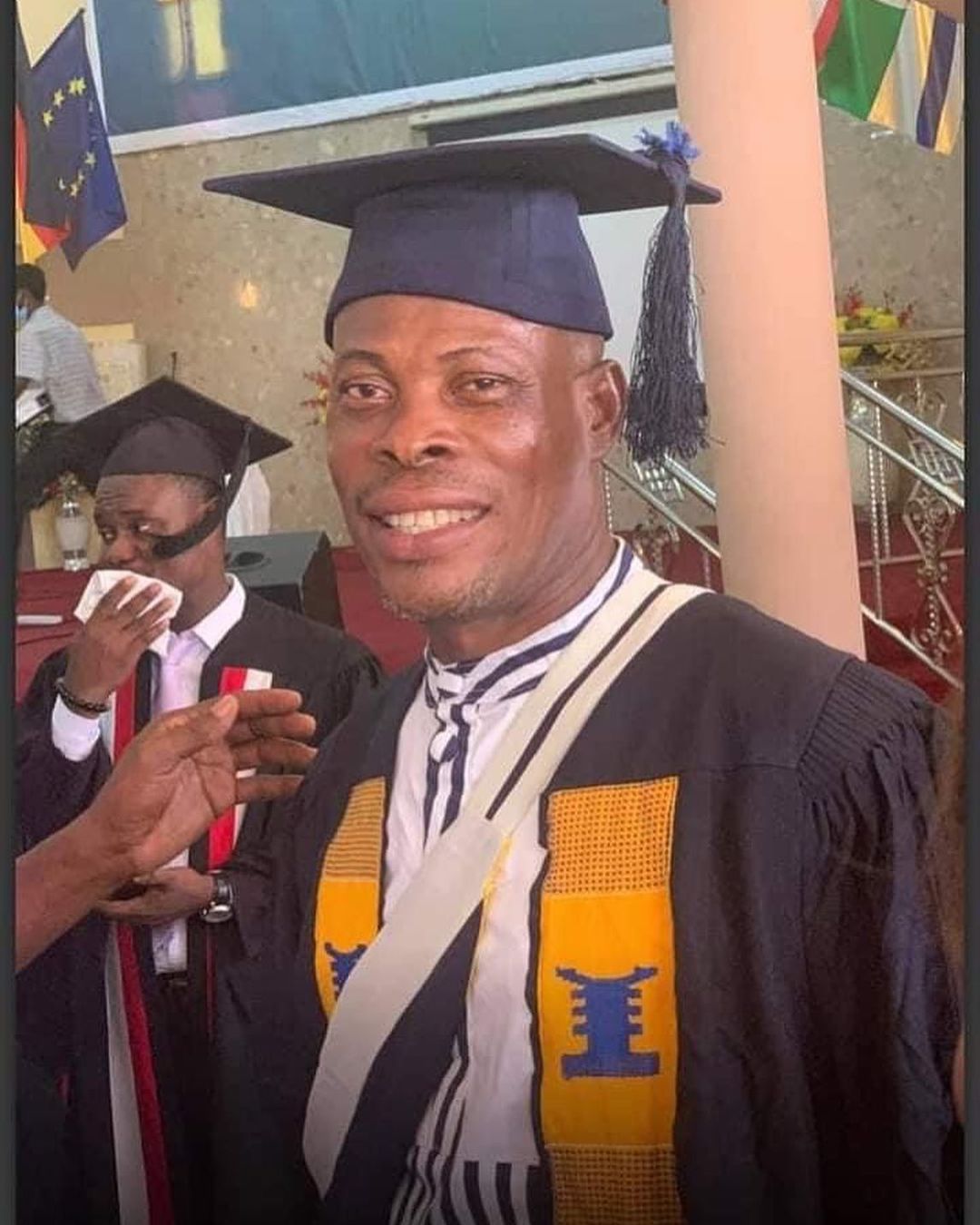