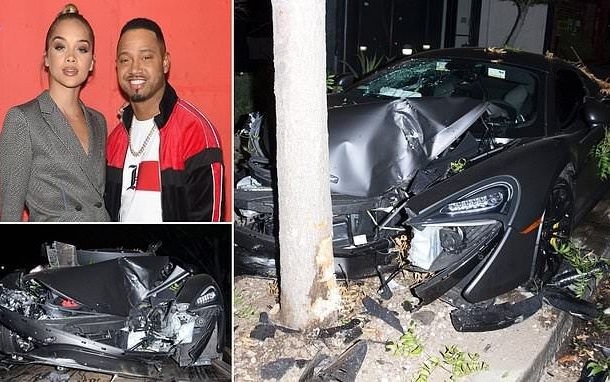 Actor and TV host, Terrence J is a suspect in a hit and run accident after he allegedly fled the scene soon after wrecking his expensive Mclaren sports car early Tuesday in the San Fernando Valley.

According to The Blast, a McLaren sports car registered to the BET host crashed into a tree outside production offices on Ventura Boulevard in Los Angeles, knocking out a water pipe on the way.

The crash occurred around 12:30 a.m.Tuesday morning.

Witnesses allege they saw Jenkins and his model girlfriend Jasmine Saunders, who is also known as Golden Barbie, exit the car and run from the scene, and that Saunders had been the one behind the wheel. 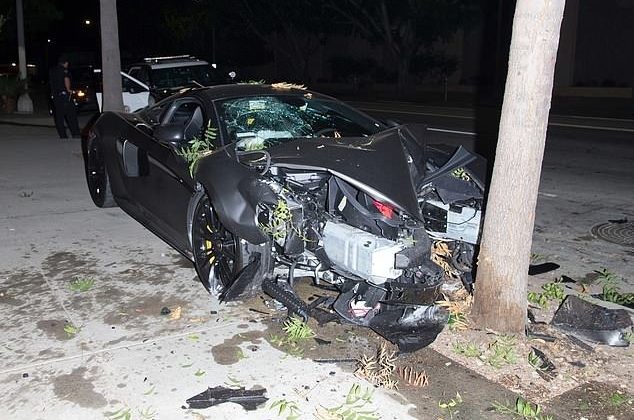 They reportedly told police the couple had exited the vehicle before being picked up in another car.

Police were reportedly searching for a man in a red sweatshirt and a woman in a blue jumpsuit after the crash, though it is not known if any charges have been pressed.

A spokesperson for LAPD told The Blast an investigation was ongoing and there had been no contact with the suspects.

It’s unclear whether the suspects were injured, but police are monitoring local hospital emergency rooms for the pair. 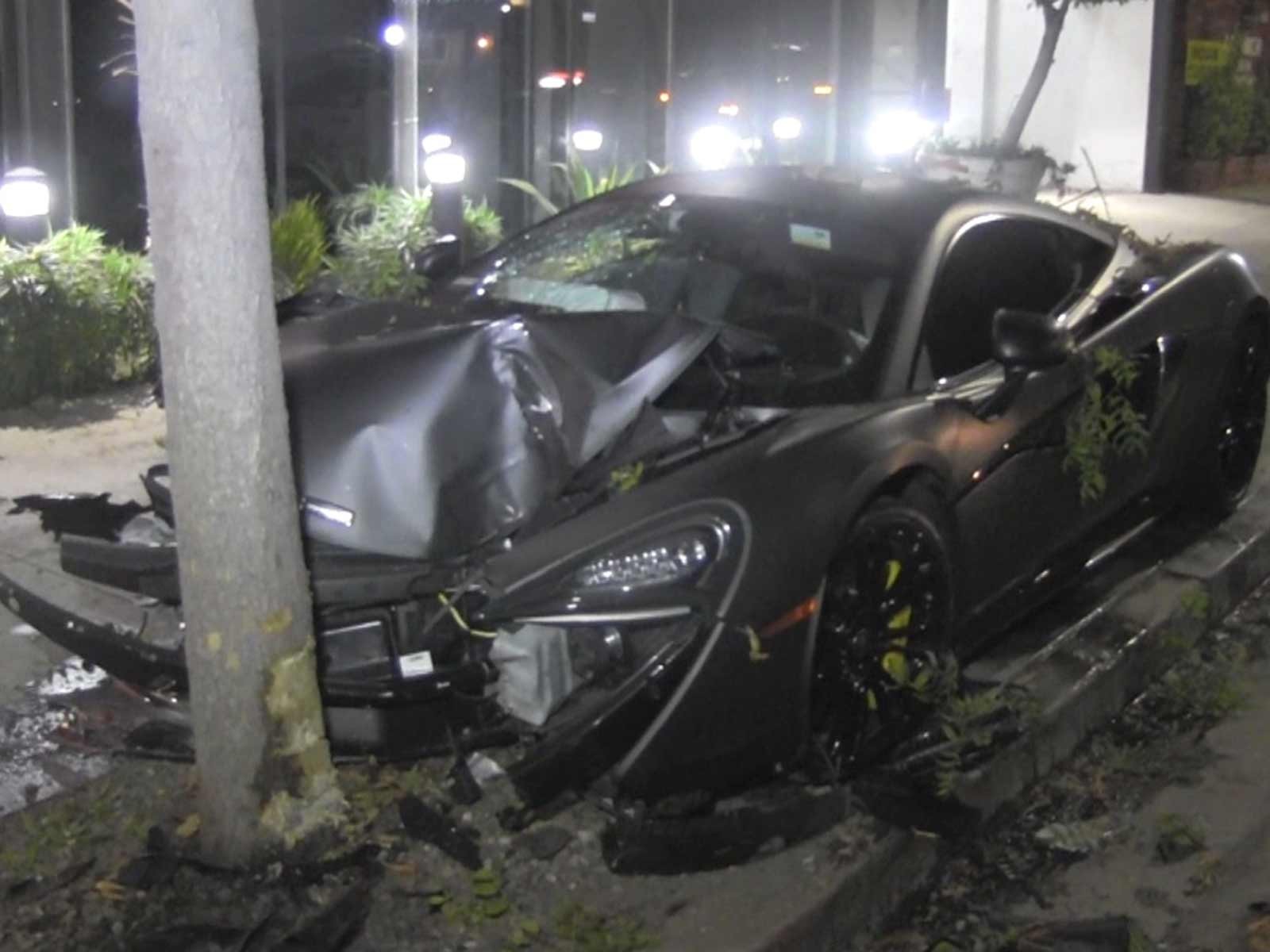