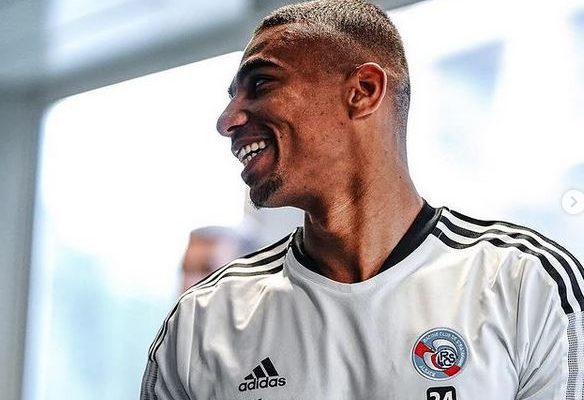 Ghana and Strasbourg defender Alexander Djiku has began pre-season training with his French Ligue 1 side ahead of the start of the 2021/2022 season.

The defender was handed some extended break from pre-season as he was absent when the team began pre-season training on Tuesday due to his involvement with Ghana in friendly matches against Morocco and Ivory Coast last month.

Ghana lost by a lone goal to Morocco and drew 0-0 with Ivory Coast and the Strasbourg defender featured prominently in the those two games.

Strasbourg defender Alexander Djiku has returned to the club and has began with some gym sessions and took to his official Instagram account to update the world.

Alexander Djiku posted some pictures of him at the gym with the message: "Back to business" 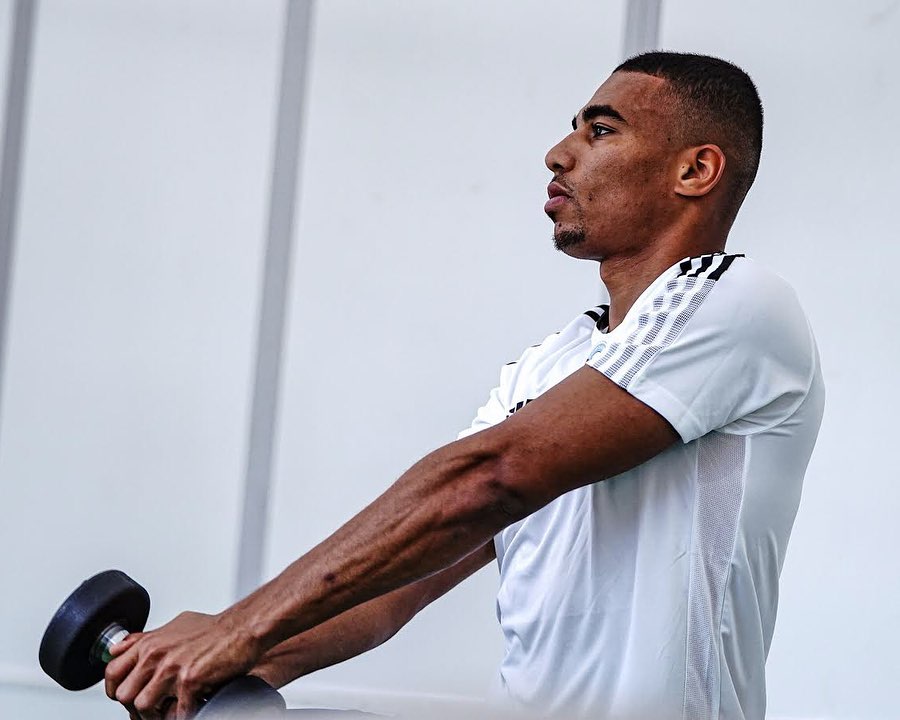 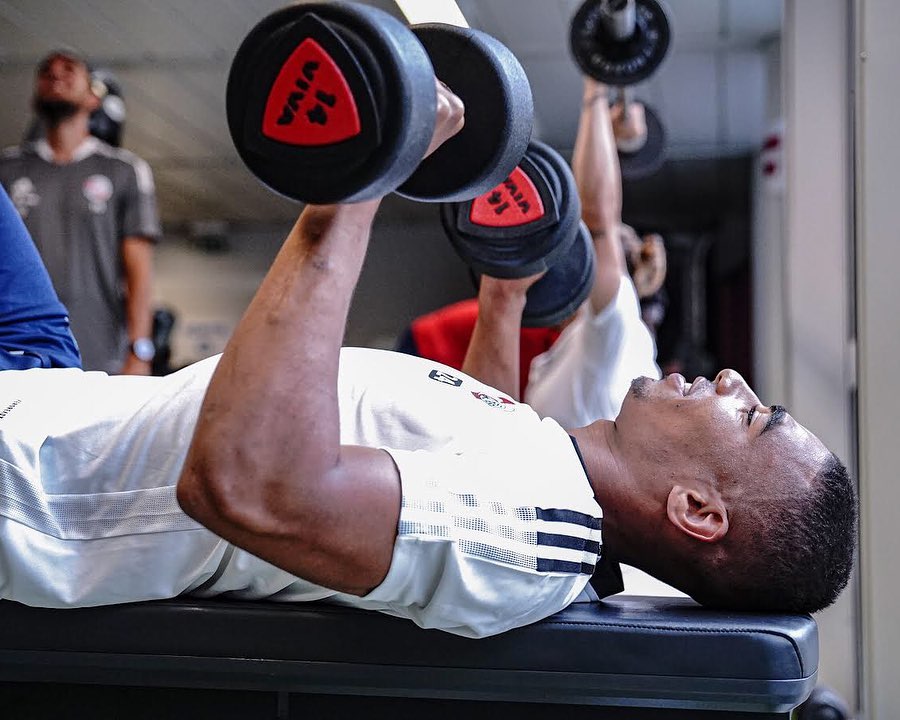 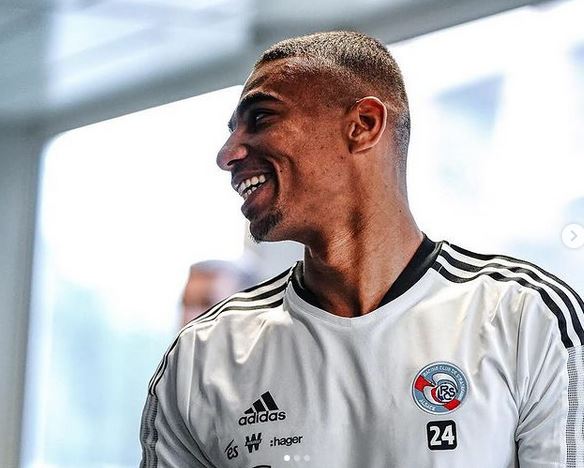