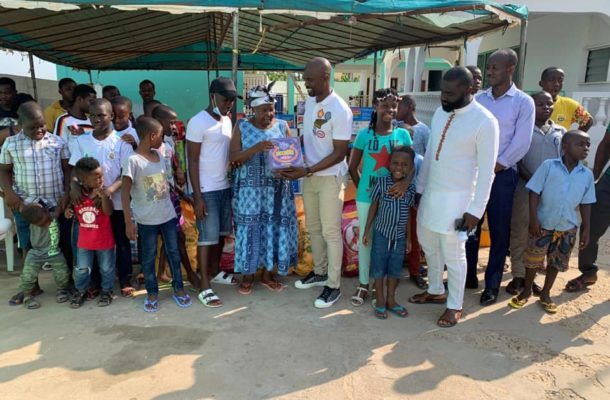 Former Dutch International George Boateng who now coaches Aston Villa's U-23 side has made a generous donation to the Teshie Children's Home in Accra.

The former Hull City and Aston Villa midfielder made the donation in Accra on Sunday together with his family.

He presented items such as bags of rice, cooking oil, drinks, biscuits, tinned tomatoes, toiletries, other assorted items and an undisclosed amount of money.

This is to enable the less privileged ones in the society have a good feel about the Christmas festivities as like most other children.

He interacted with the kids to take their education seriously and also narrated how he became a footballer in Europe to inspire the children.

"I spoke to the children about education, how I was when I was young, a little bit of introduction about what I had to go through to become a footballer, and the main priority was education," Boateng said

"I think they got the message quite well and when you see how happy they are, even the singing and dancing, for them to be involved, it’s quite humbling."

The Proprietress of the home , Mrs Janet Anyeley Parker received the donation on behalf of the children and the outfit and was full of praise to Boateng for his kind gesture.

Boateng was appointed to handle the Aston Villa U23 in September. 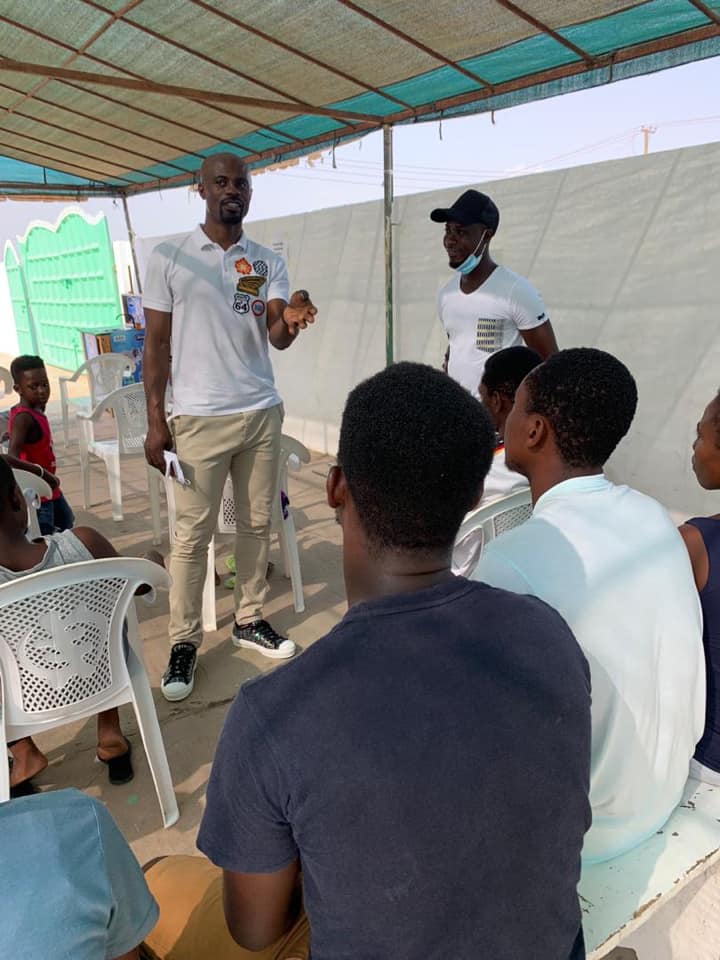 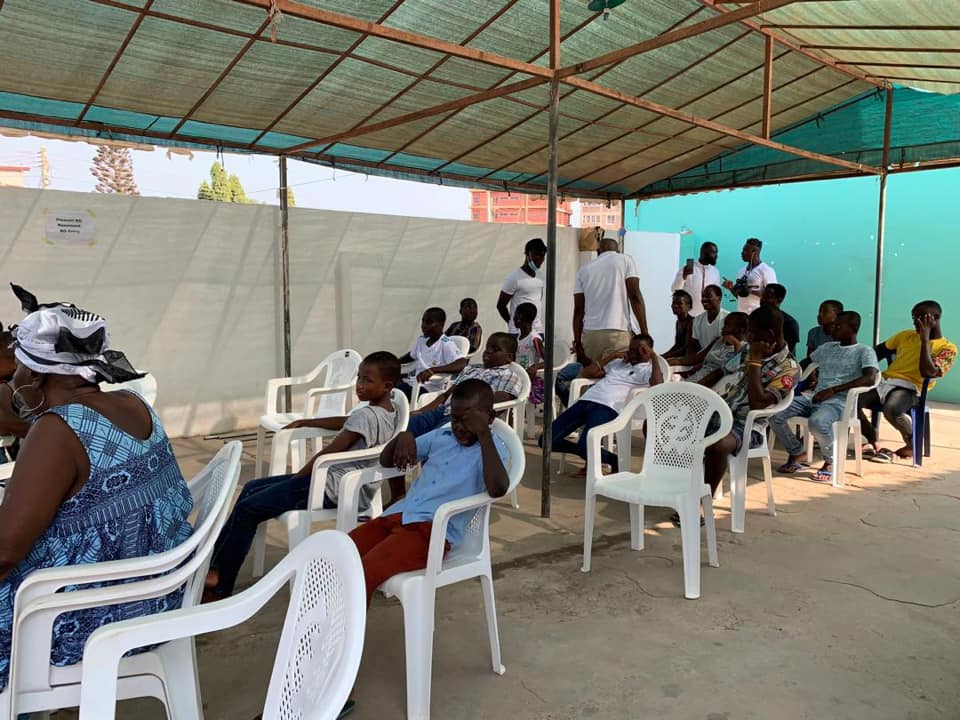 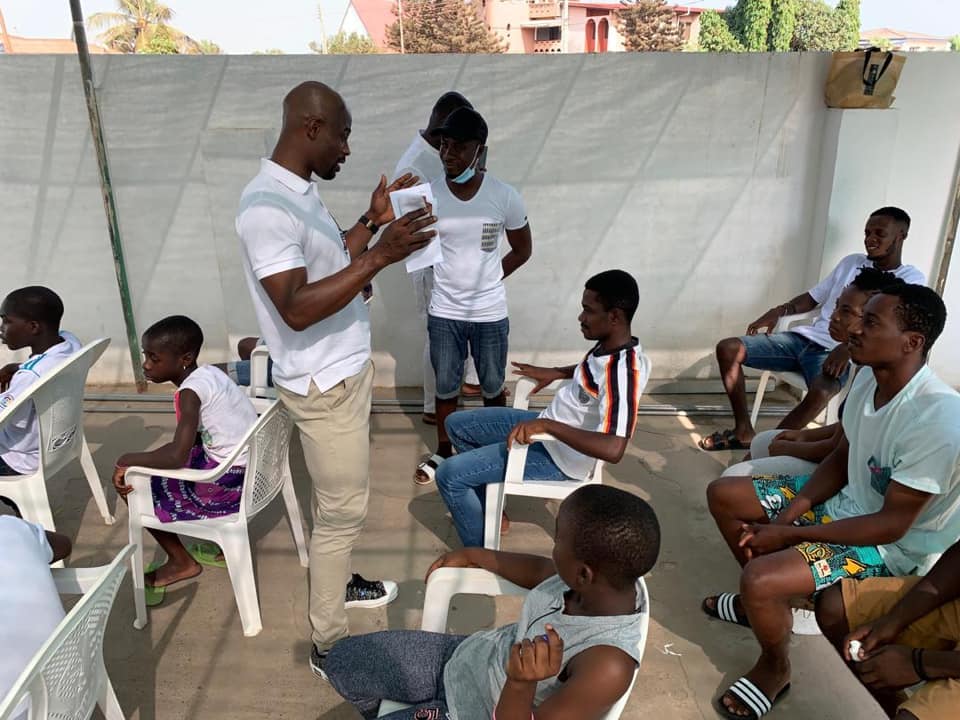 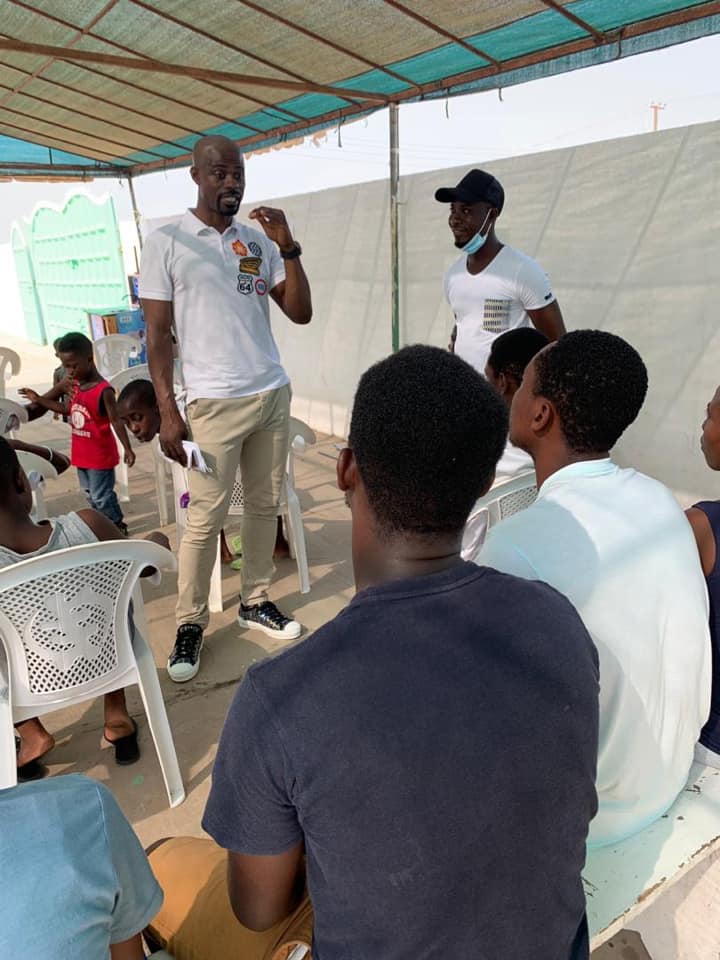 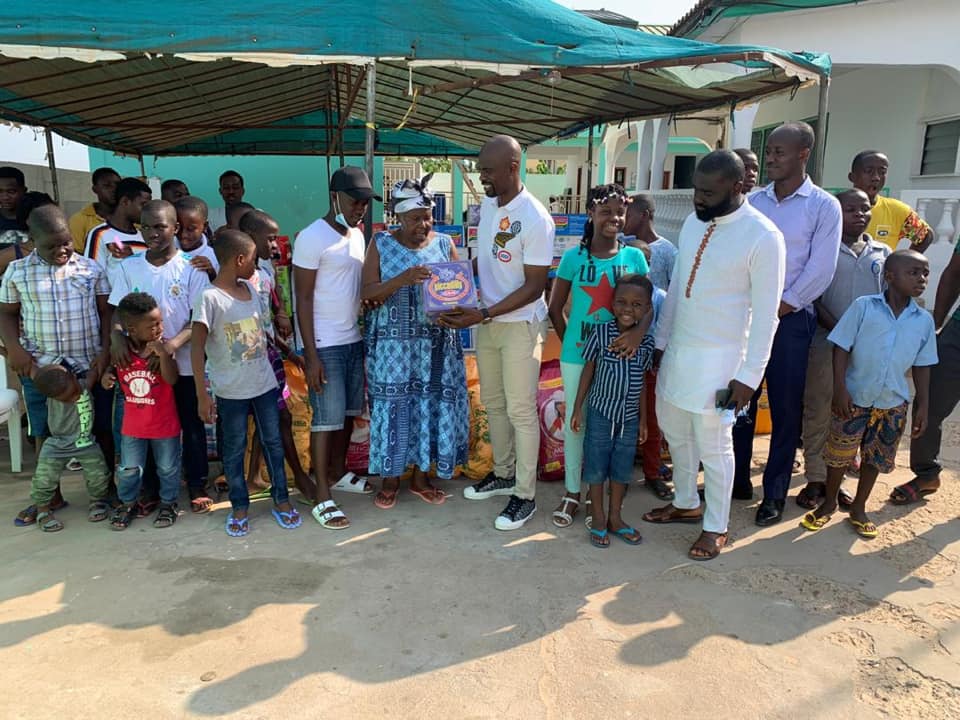 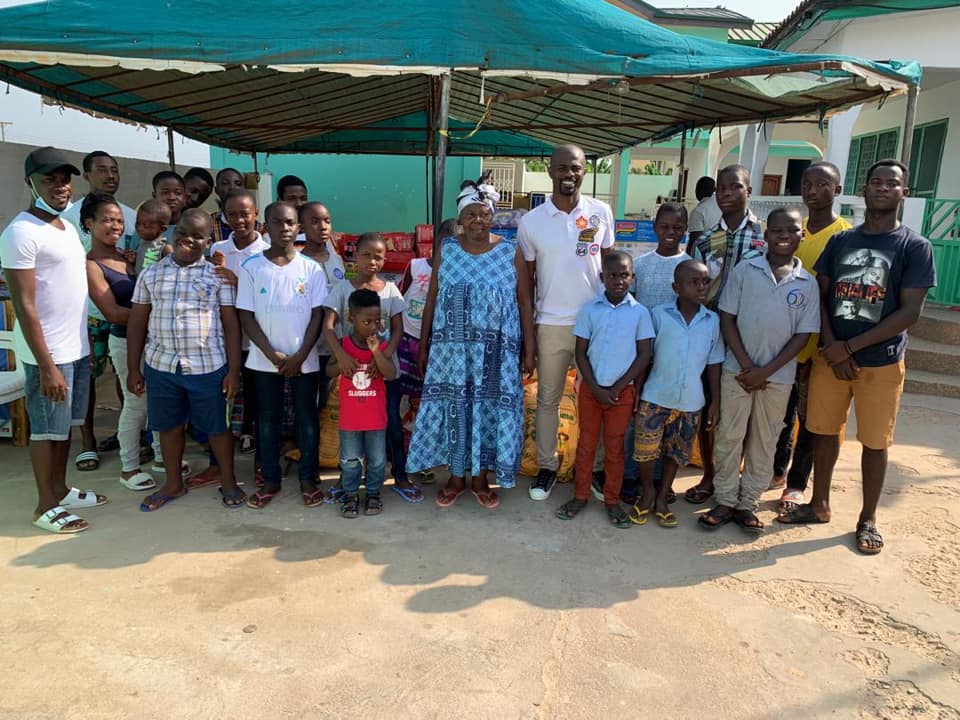 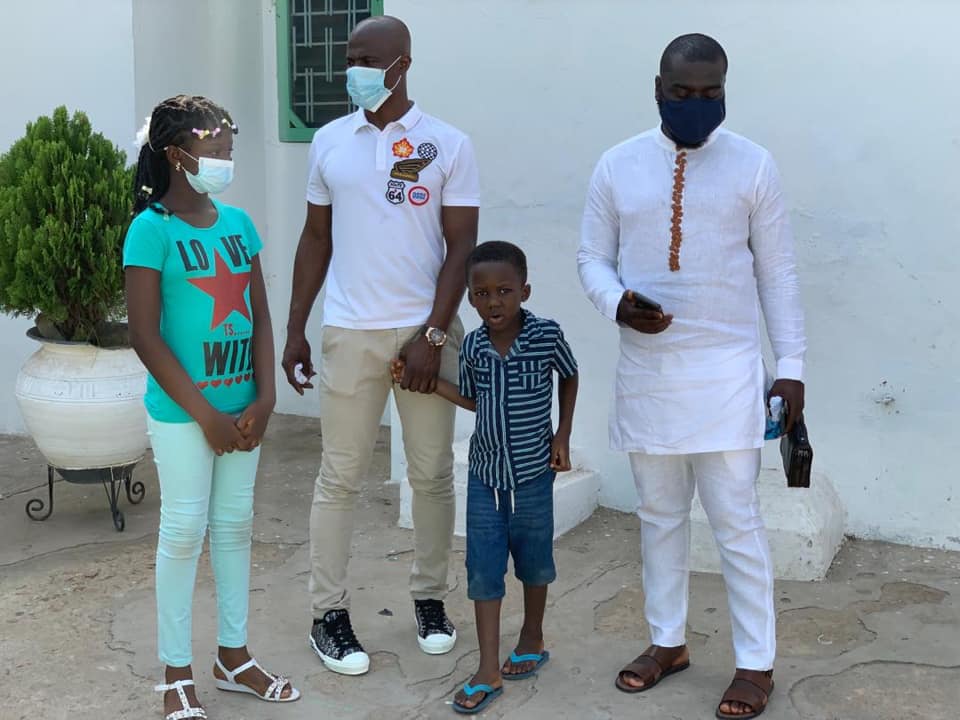 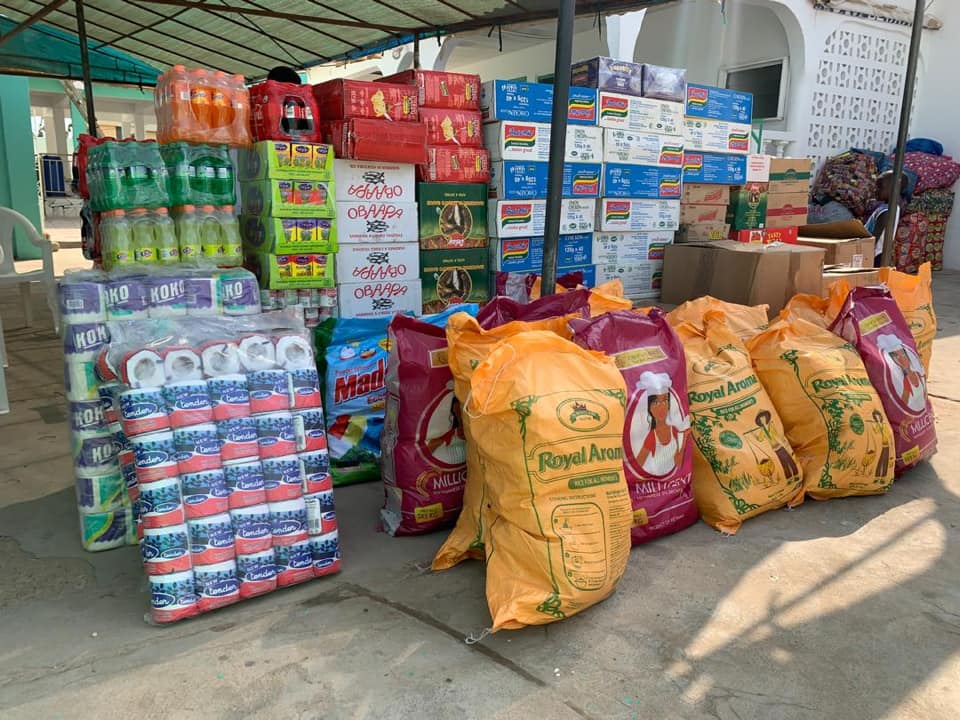 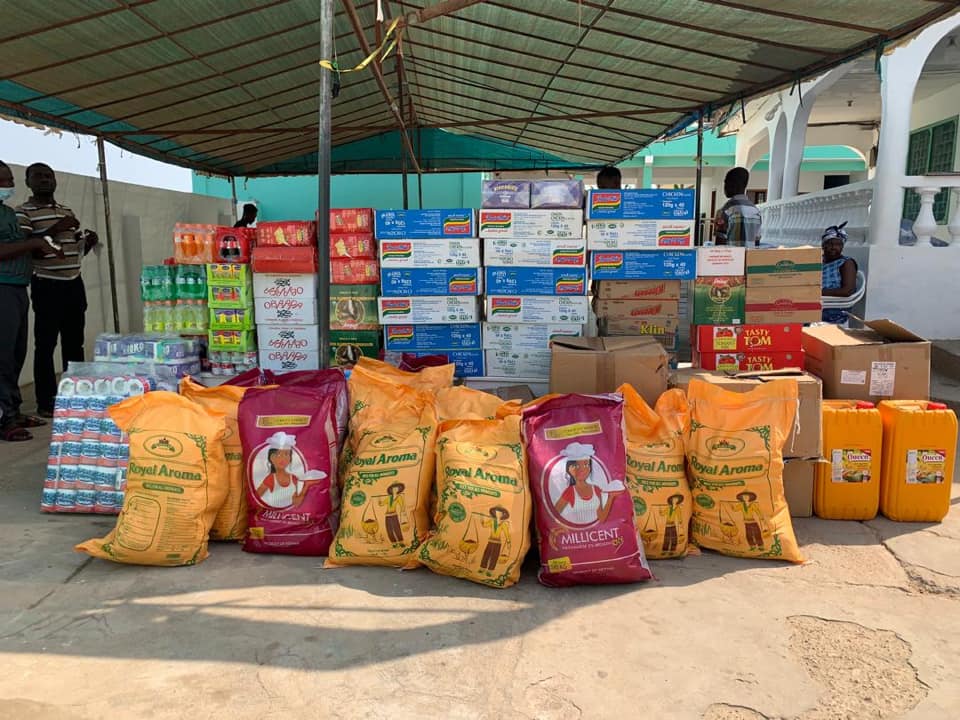 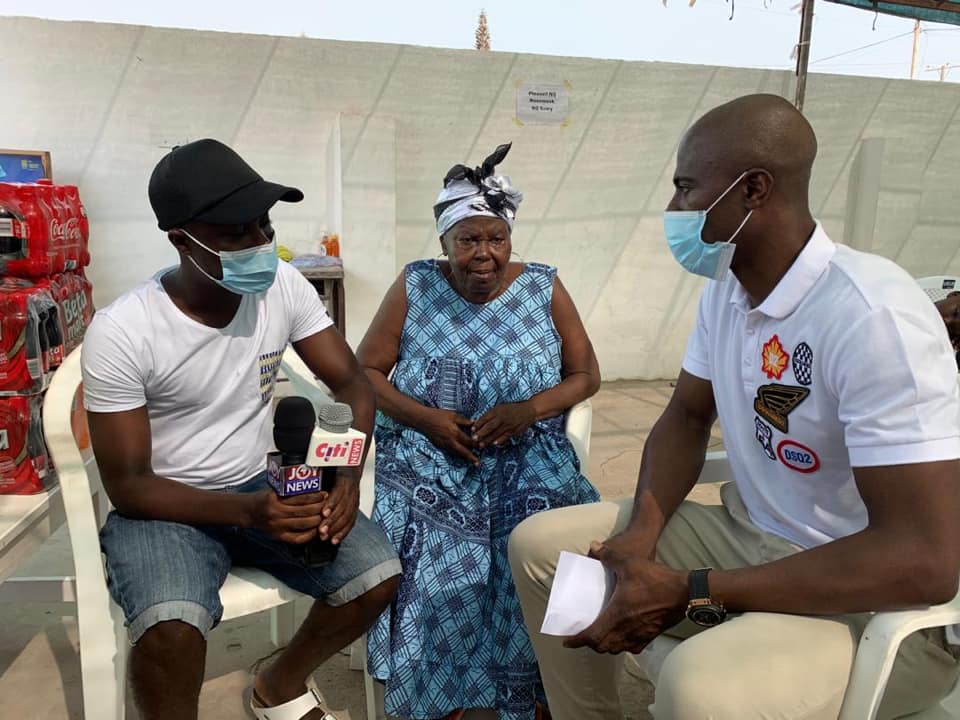