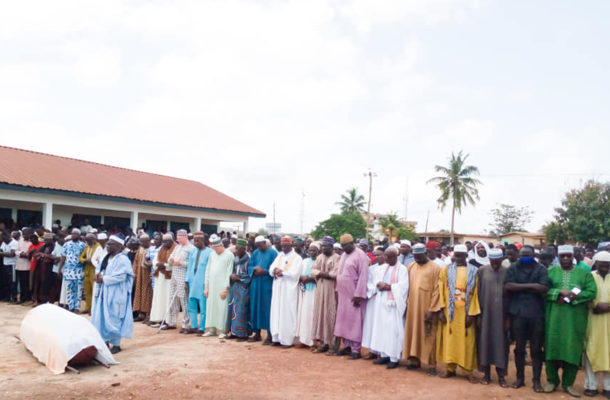 The  President, founder and owner of Division One League club Berekum Arsenal, Alhaji Yakubu Moro has been laid to rest on Saturday in Berekum.

He passed away on Thursday night at the Ridge Hospital in Accra after a short illness.

Alhaji Moro is said to have been indisposed for a while and was receiving treatment in Berekum but things were not improving so decided to seek further care in Accra but passed on.

The outspoken and often controversial football administrator made an entry into the Ghana Premier League in 2000 with his team staying in the league till 2013 before Arsenal was relegated.

Berekum Arsenal's highest point as a club came in 2006 when they qualified to play in the CAF Confederations Cup before being eliminated in the second round by Angolan side Petro Athletico.

He helped nurture and produce a lot of players with the likes of John Paintsil, Alex Asamoah and the likes all coming through Berekum Arsenal.

Also in attendance was Tony Yeboah among other former top footballers. 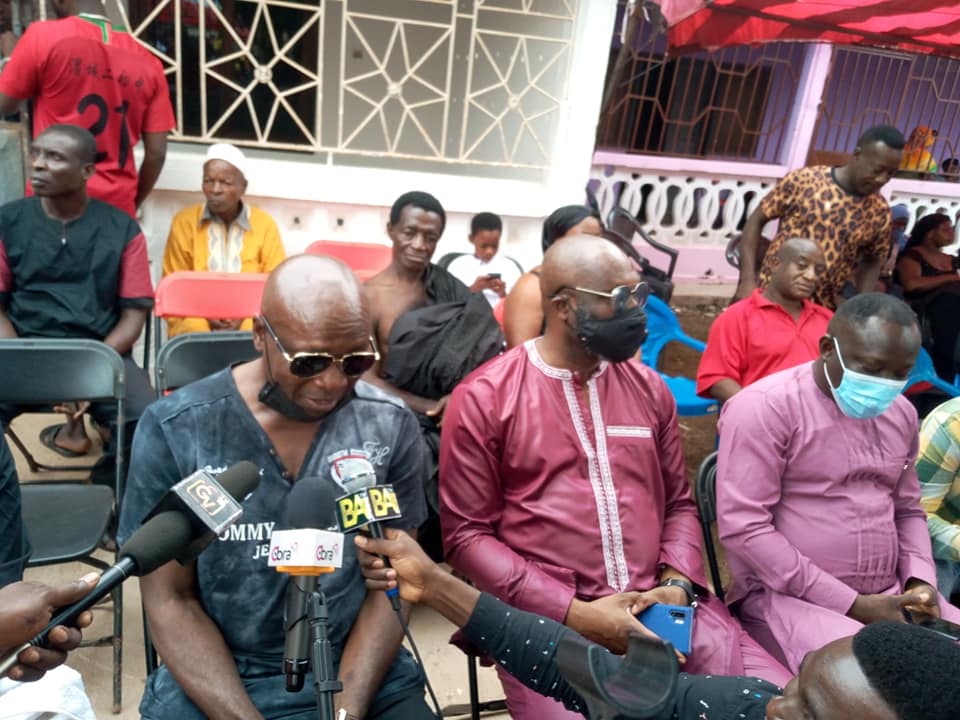 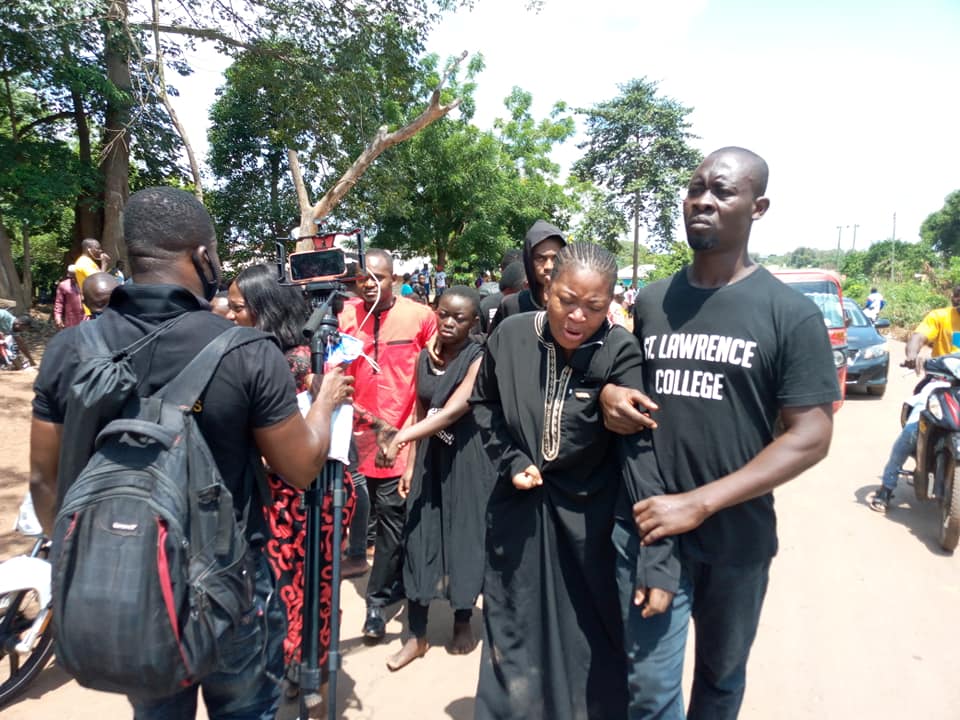 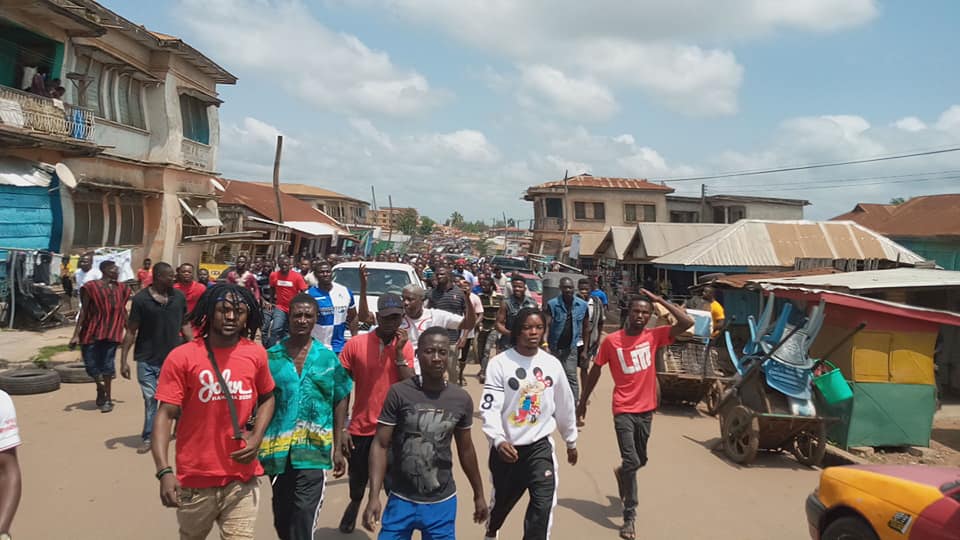 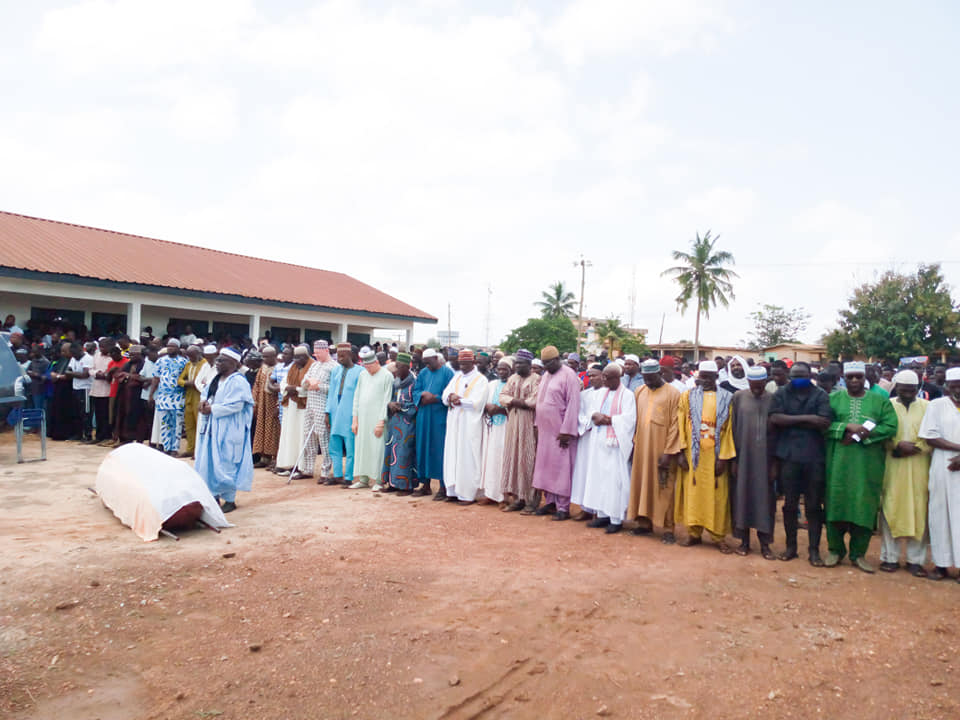