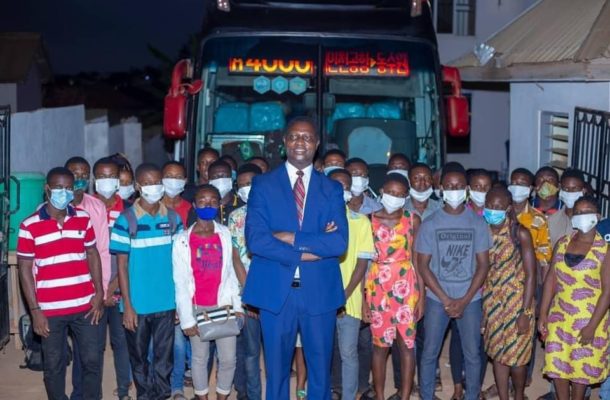 The former Deputy Minister for Education under the Nana Akufo-Addo first term, Hon Yaw Osei Adutwum has personally funded the education of thirty students in his constituency.

He has out of his own pocket paid the tuition fees, accommodation fees and also provided a bus that will convey the 30 students to the University of Mines and Technology (UmaT -Tarkwa).

All the 30 students are going to pursue courses in various engineering programmes at the school.

According to the Member of Parliament for Bosomtwe who is himself an educationists, its his vision to provide the country with 100 engineers from the Bosomtwe Constituency within the next ten years.

The MP who had an interaction with all the 30 students before they begun their journey to Tarkwa this morning posted on his twitter handle:

"This morning, I bid farewell to 30 students from Bosomtwe who are on their way to University of Mines and Technology (UMaT) at Tarkwa. They are going to pursue various courses in Engineering fully funded by me.

"The excitement on their faces and that of the parents who had assembled in front of my Constituency Office building was palpable. Fees paid, accommodation provided and a bus ready to convey them to Tarkwa, I encouraged them to aim high, study hard, read wide and pursue success."

"My vision of ensuring that Bosomtwe gets 100 engineers within the next ten years is on course."

Prior to his appointment as Deputy Education Minister in March 2017, he served as the Chief Executive Officer of New Designs Educational Group(NDEG) based in Los Angeles, California in the United States.

Through NDEG he founded and led the New Designs Charter Schools that served students in Los Angeles.

His undergraduate degree in Land Economy was completed at the Kwame Nkrumah University of Science and Technology in Ghana. He is married with two kids. 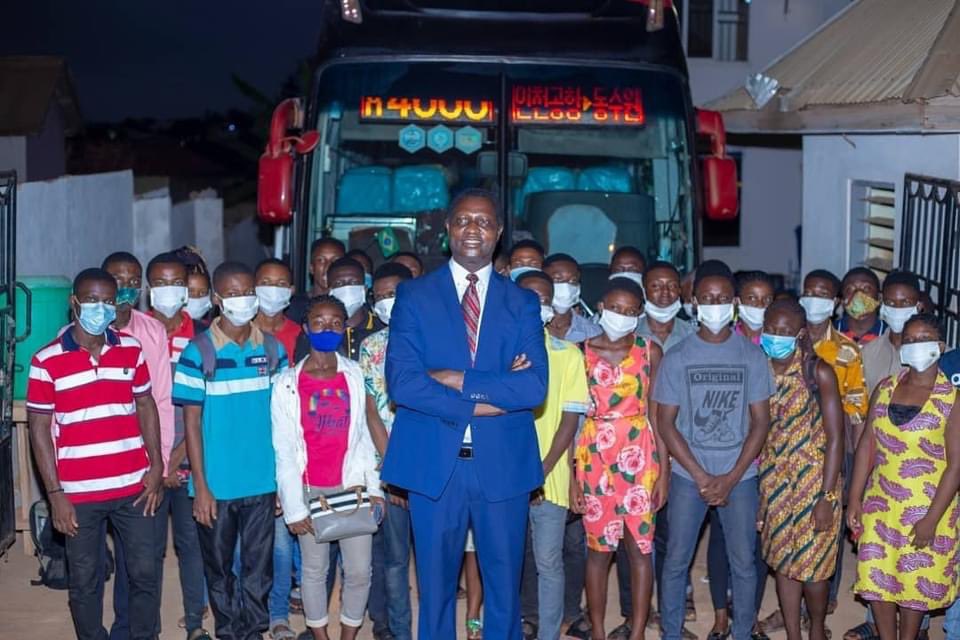 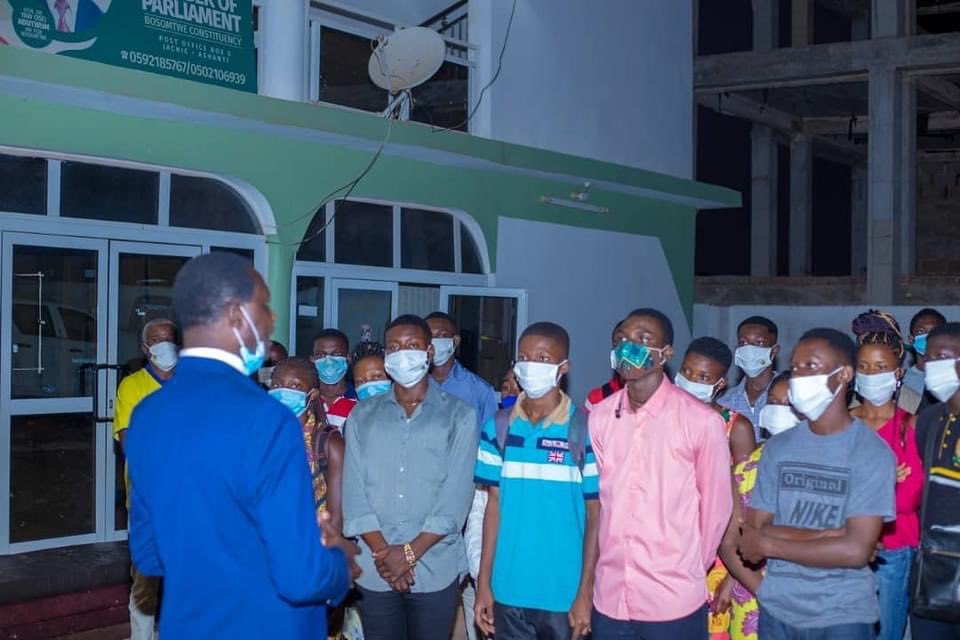 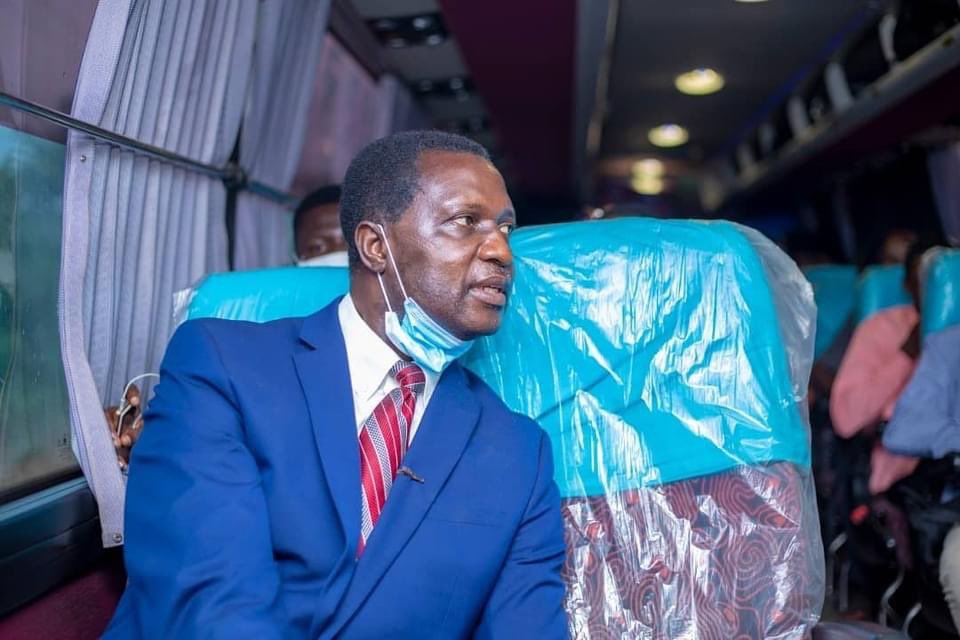 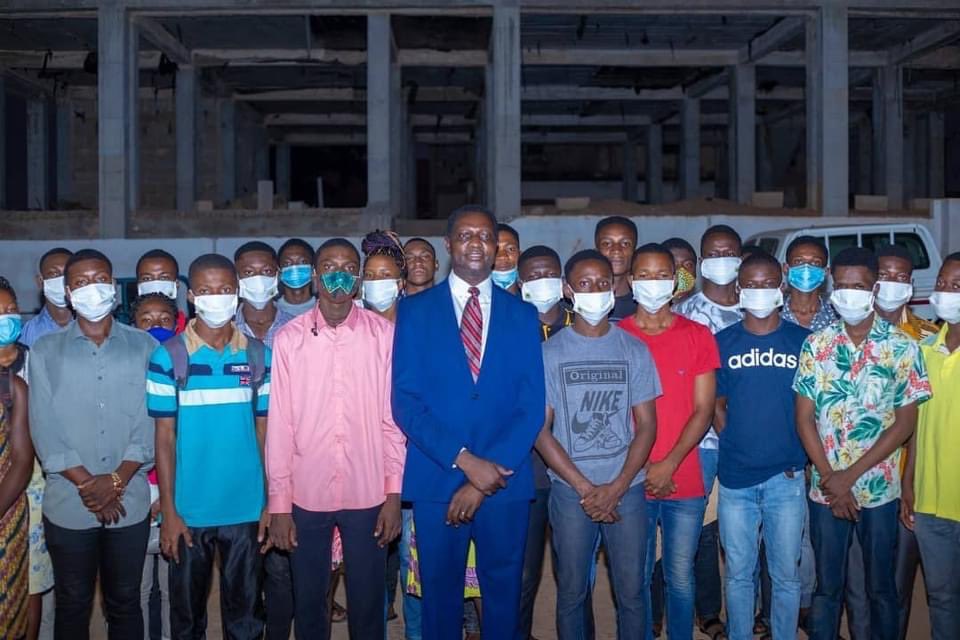 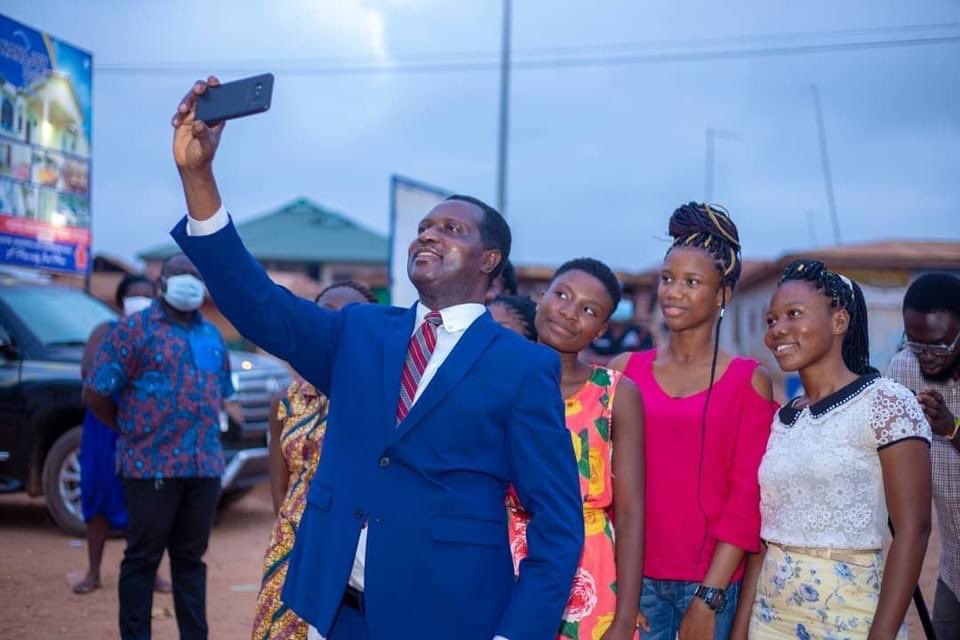 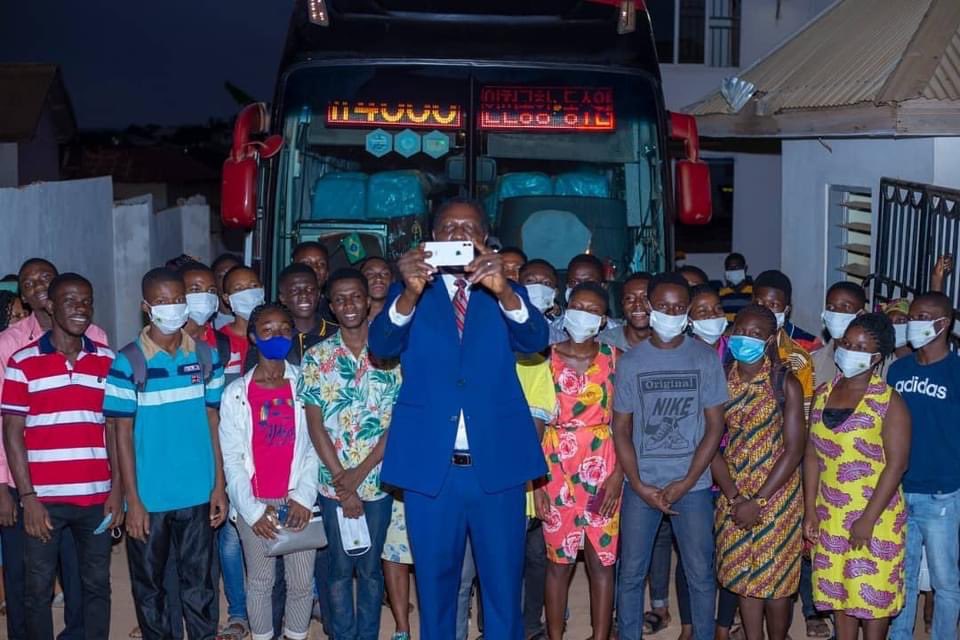