Photos: Bride and three others die in helicopter crash on the way to her wedding

Rosemere do Nascimento Silva, a 32-year-old bride, who planned to surprise her husband-to-be, Udirley Damasceno, by arriving at her wedding venue in a helicopter, sadly never made it to the altar.

As her unsuspecting fiancé and other guests awaited the arrival of the bride, she and a few others boarded the helicopter to convey them to the wedding venue in the outskirts of Sao Paulo in Brazil. 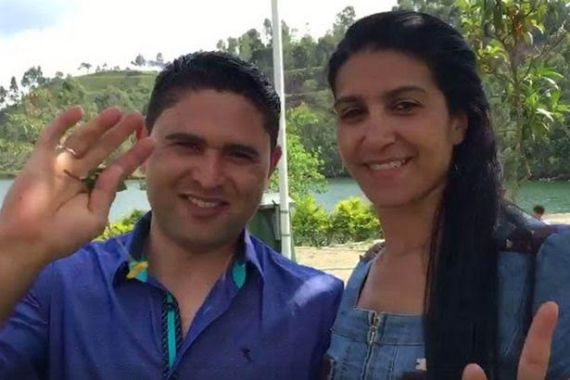 When the helicopter did not arrive after a while as scheduled, one of the organizers who knew about this surprise made calls which led to the discovery that the helicopter had crashed just a mile from the venue, killing the bride, her brother, the pilot and also their photographer who was pregnant. The groom was said to have gone into shock after he was informed about the death of his bride by the pastor. 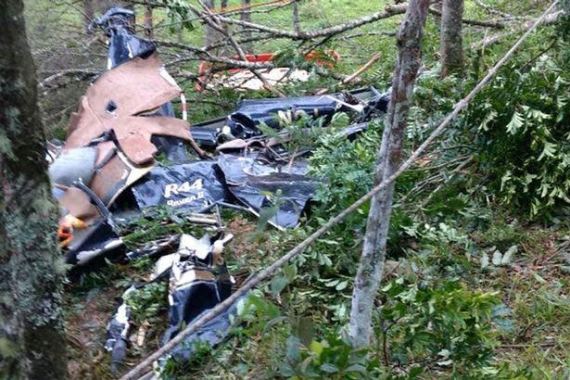