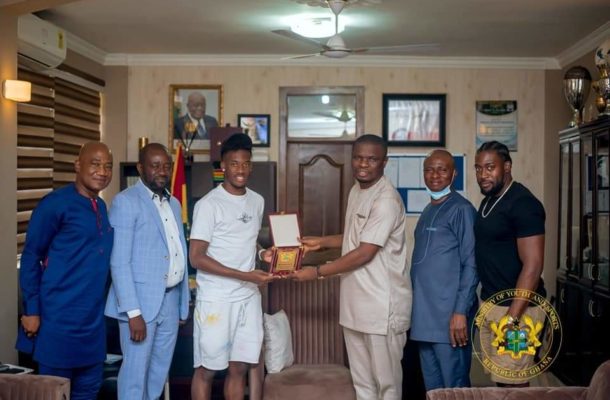 Chelsea winger Callum Hudson-Odoi has on Tuesday 8th June, paid a courtesy call on the Minister of Youth and Sports at his office.

Hudson-Odoi has been in Ghana since arriving last week Wednesday for holidays and has attended a series of events including watching the Ga Matse derby between Hearts of Oak and Accra Great Olympics.

The winger helped Chelsea lift the UEFA Champions League trophy after beating Manchester City in Porto although he did not play in the finals but  scored twice in the Champions League for Chelsea.

Hudson-Odoi was born and raised in Wandsworth, Greater London and is the younger brother of non-League striker Bradley Hudson-Odoi and the second son of former Hearts of Oak Ghanaian midfielder Bismark Odoi.

He was called up by the England under-21 team for the first time in March 2019.

A few days later, following injury to some of the senior squad players, he was called up to Gareth Southgate's senior squad for UEFA Euro 2020 qualifiers against Czech Republic and Montenegro.

He made his debut on 22 March as a 70th-minute substitute in a 5–0 win over the Czech Republic at Wembley Stadium.

Despite playing for England he can still switch nationality and represent Ghana since he has not made more than three appearances for England and is still under the age of 21.

The winger was snubbed by Gareth Southgate for his Euro 2020 squad and will certainly be having second thoughts about representing England with how tight competition is as compared to Ghana. 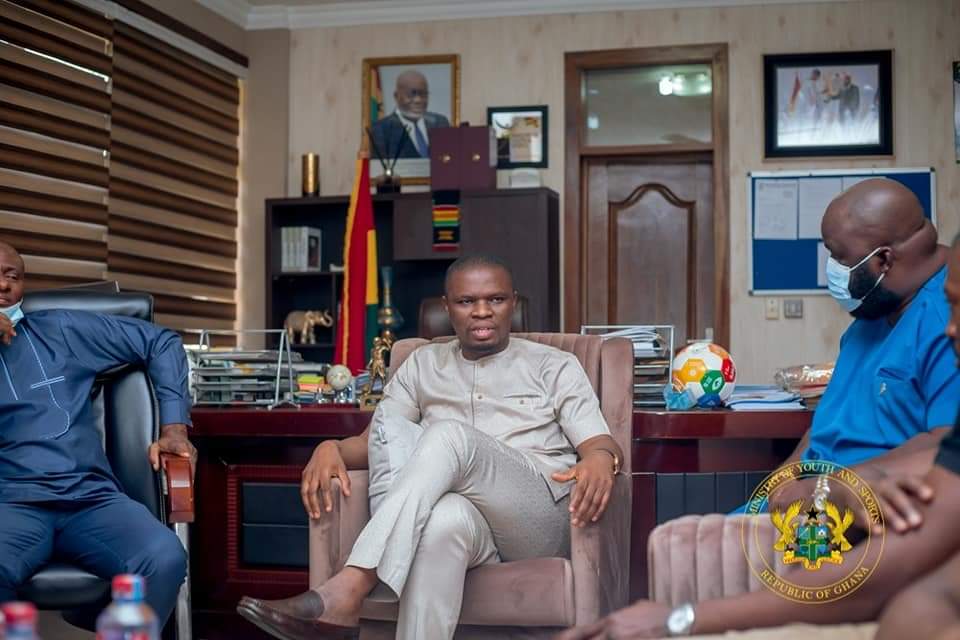 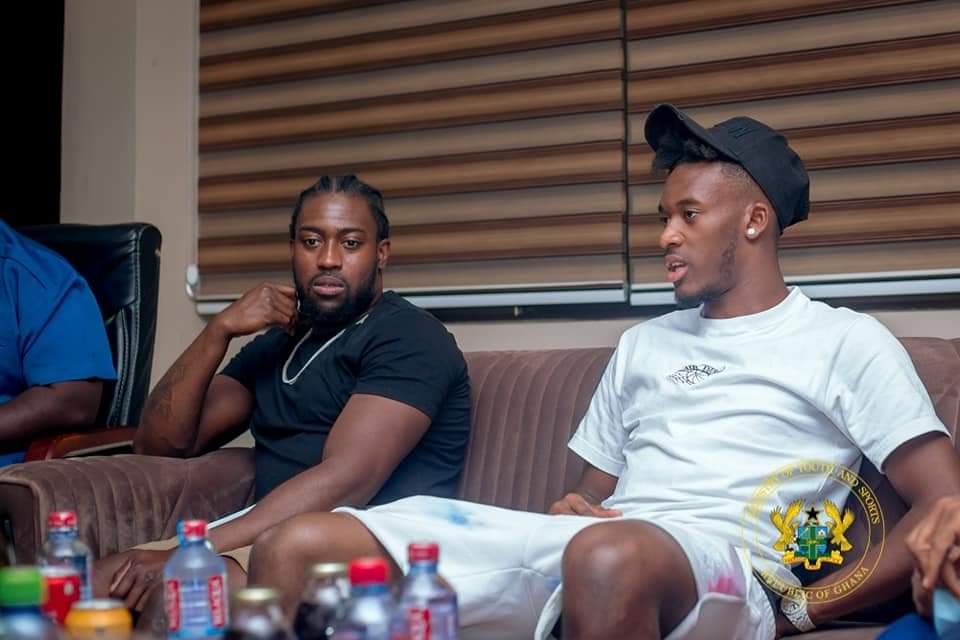 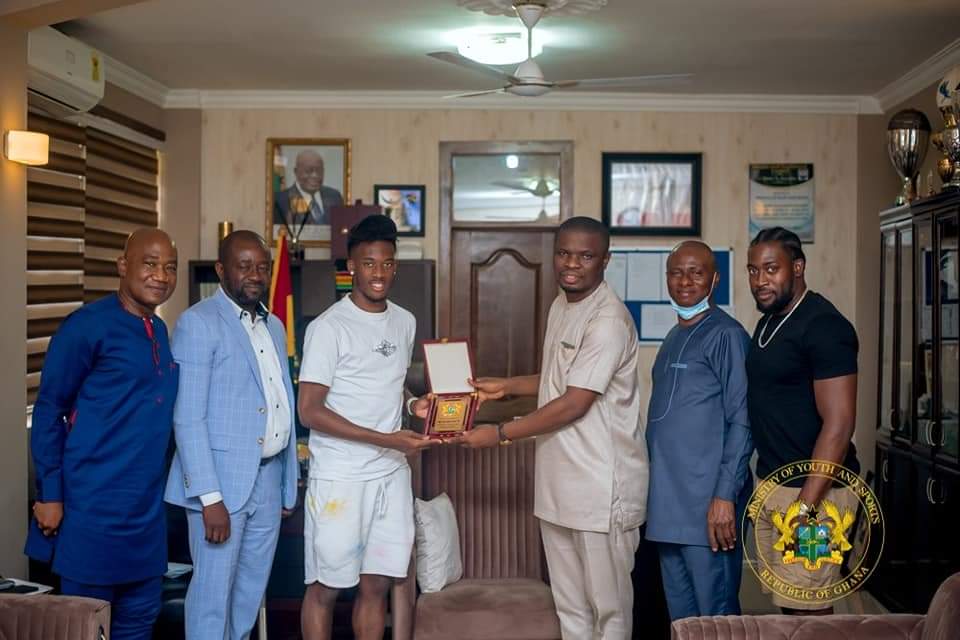 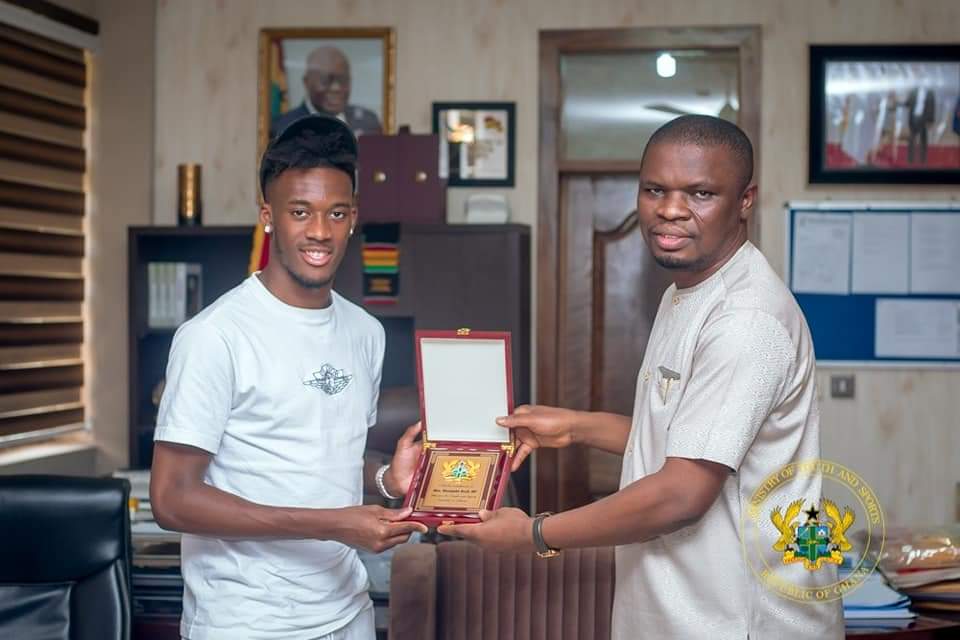