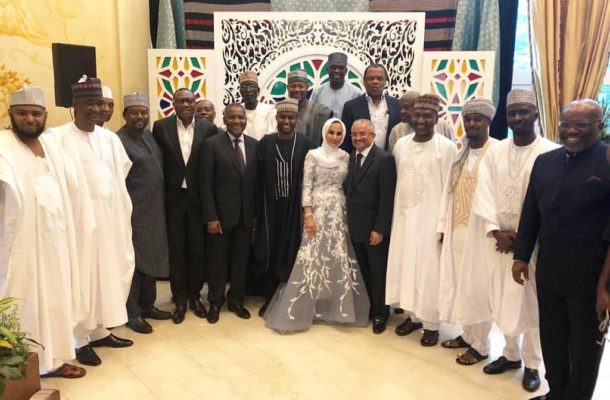 The couple said their vows in the presence of their family and friends.

Guests at the wedding included Nigerian oil magnate Femi Otedola, businessman Atedo Peterside and many others.

In March this year, Aliko Dangote held a grand wedding for his daughter, Fatima which will go down in history as one of the biggest to be held in Africa saw some of the World's most richest and powerful people present.

Fatima, who married Jamil Abubakar, son of Nigeria's former Inspector General of police celebrated their love in what we call the grand finale of their entire wedding events.

The couple had a 6 part event which held in Abuja, Kano and Lagos. 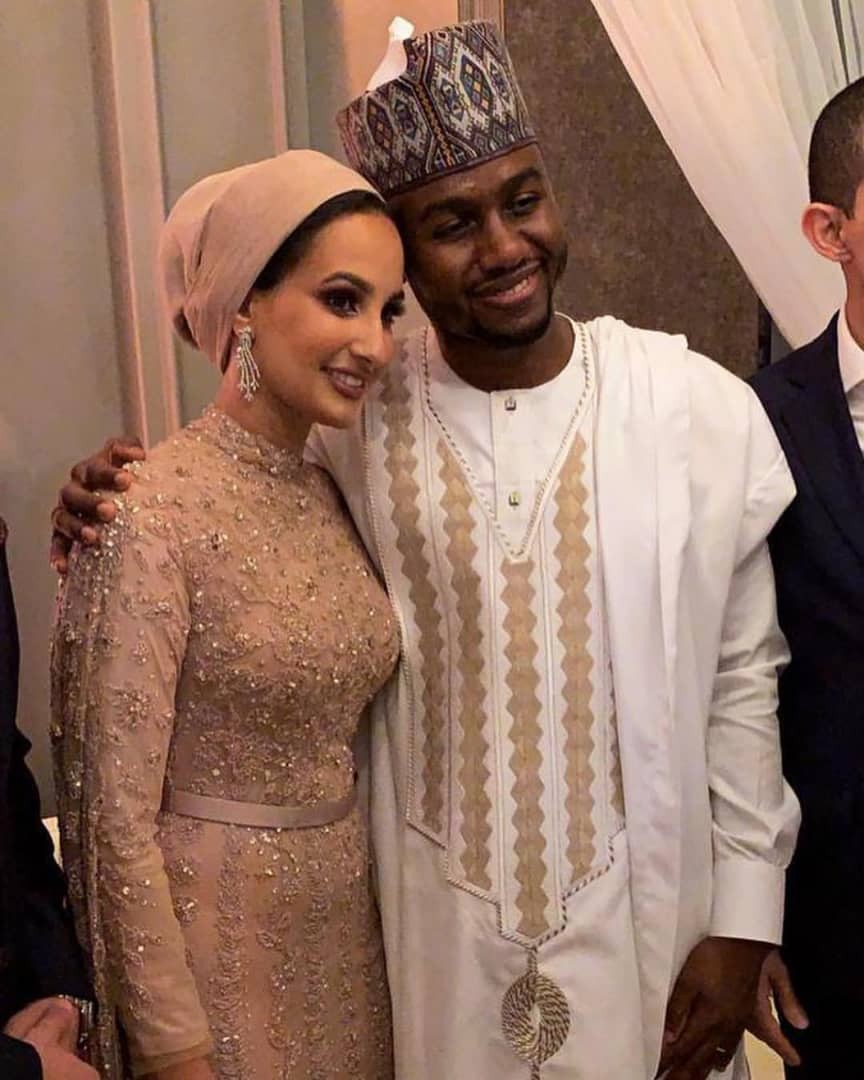 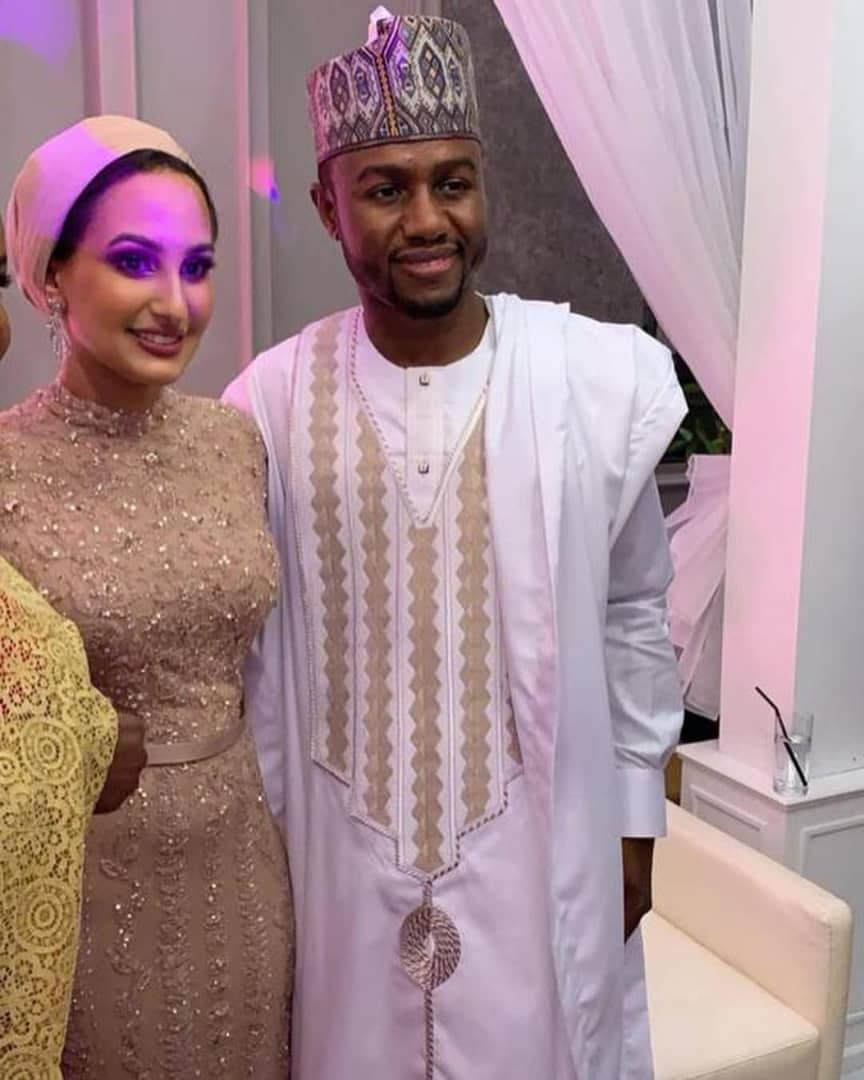 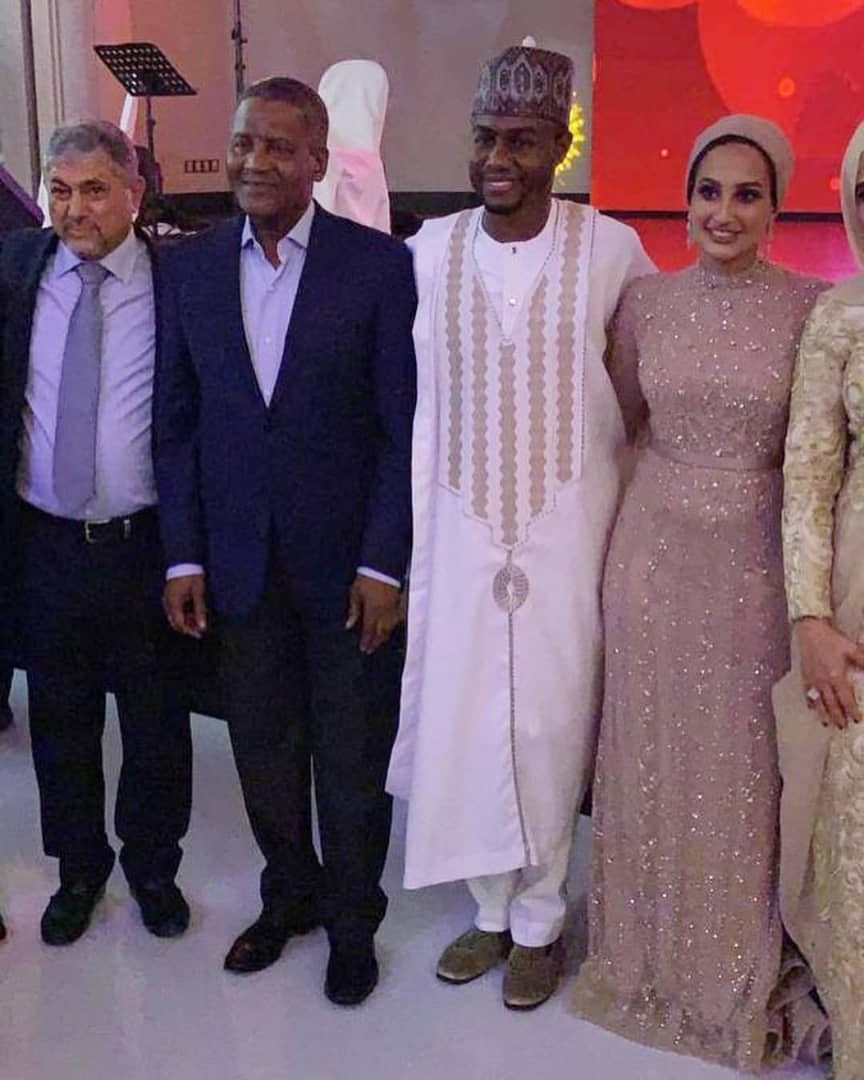 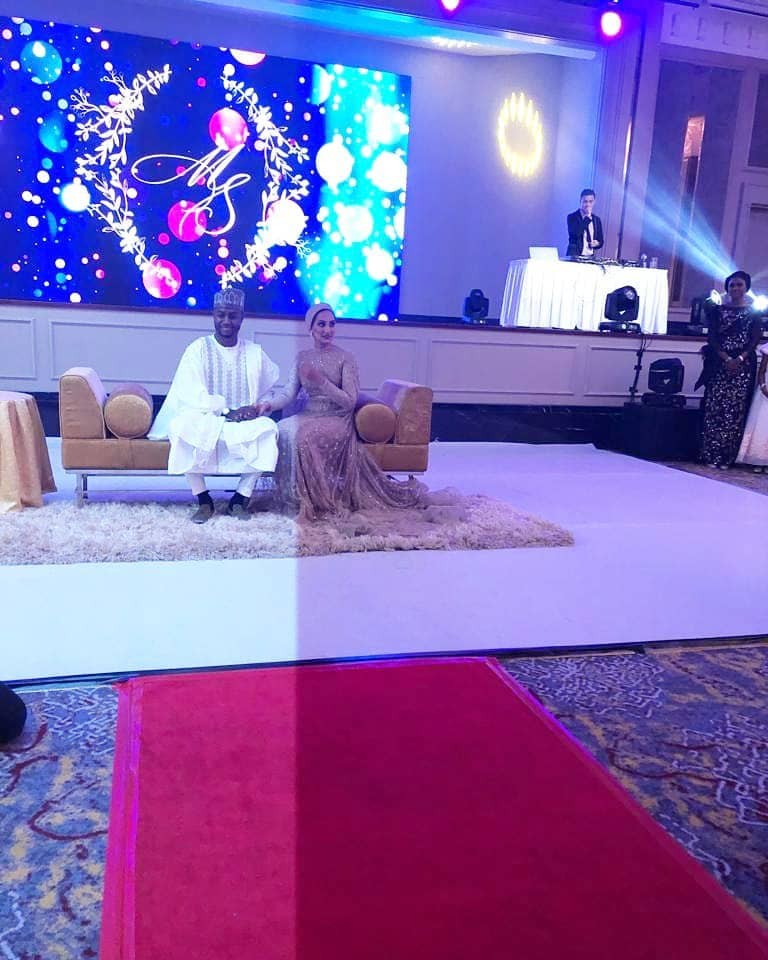 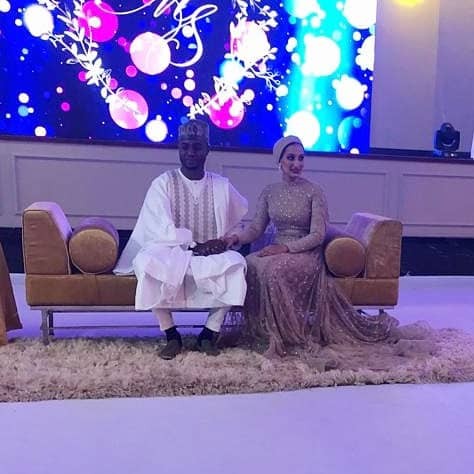 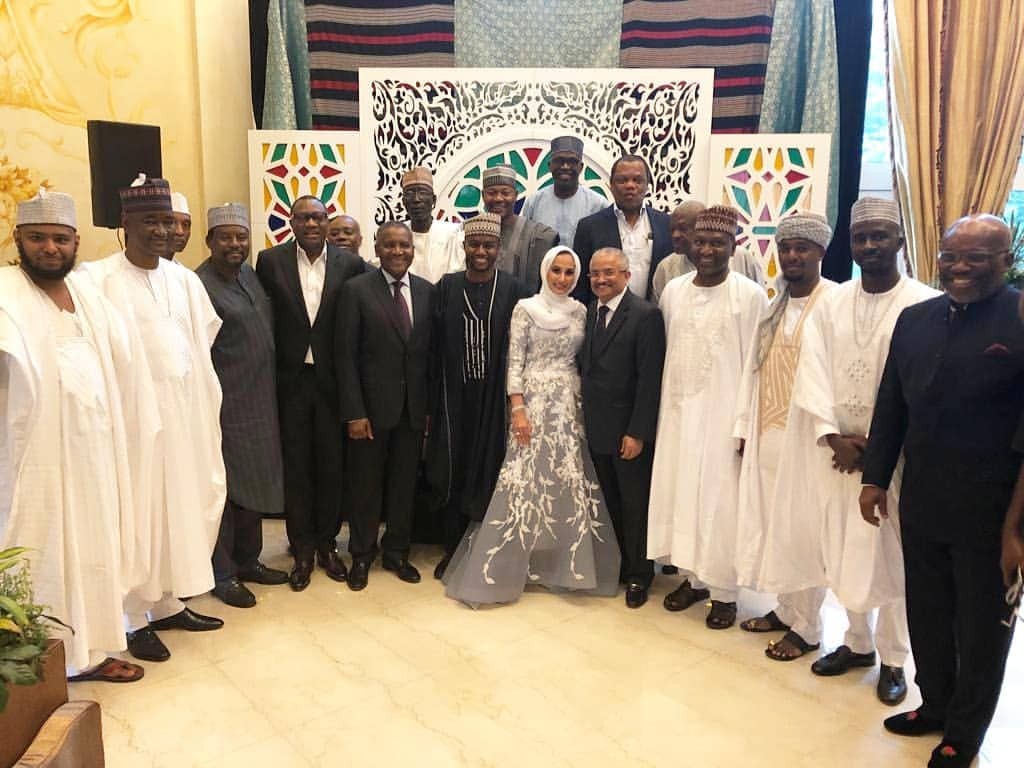 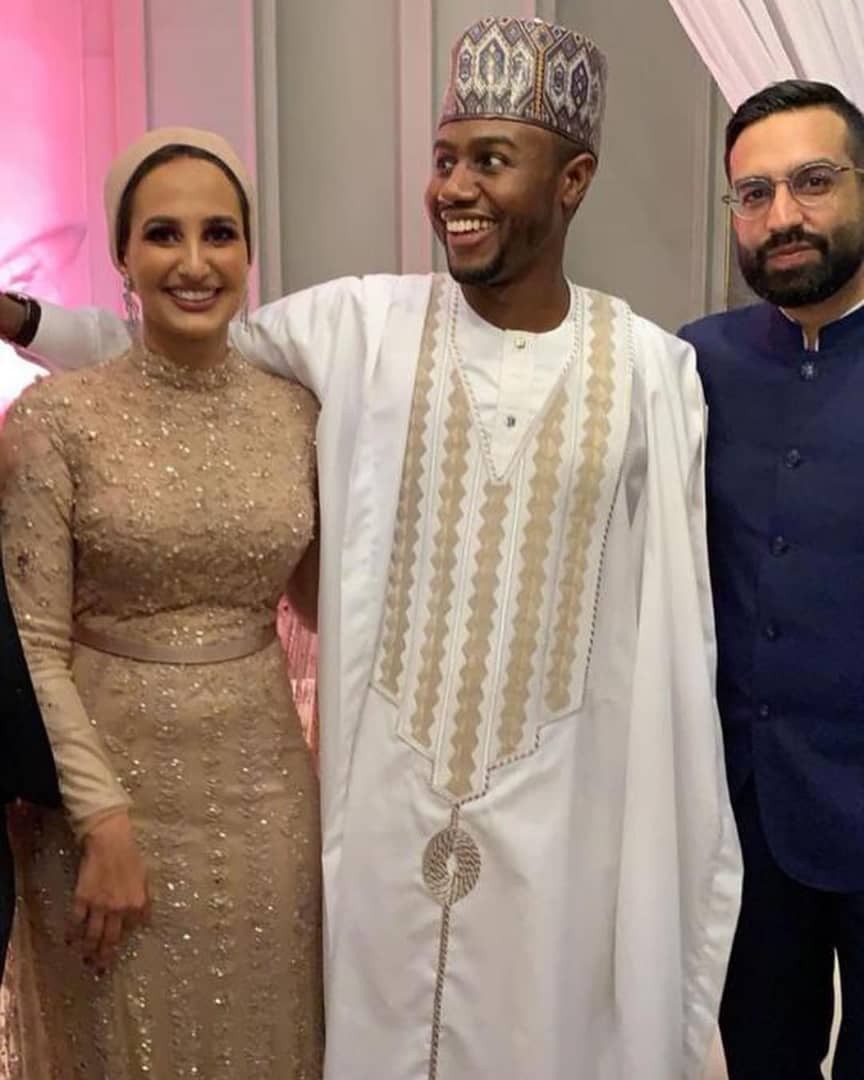 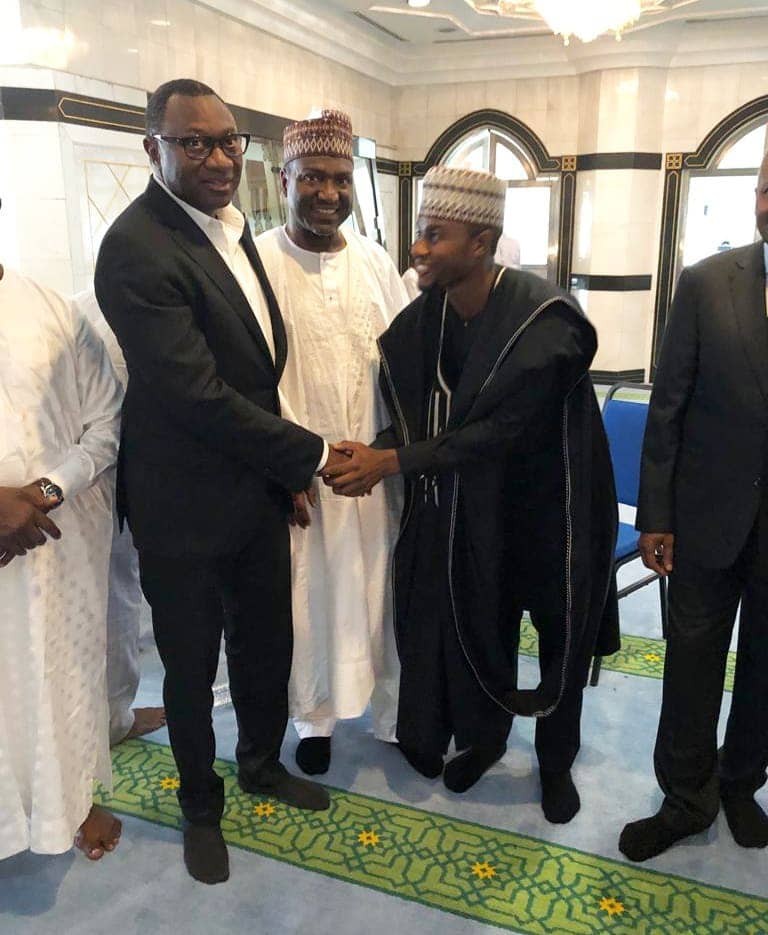 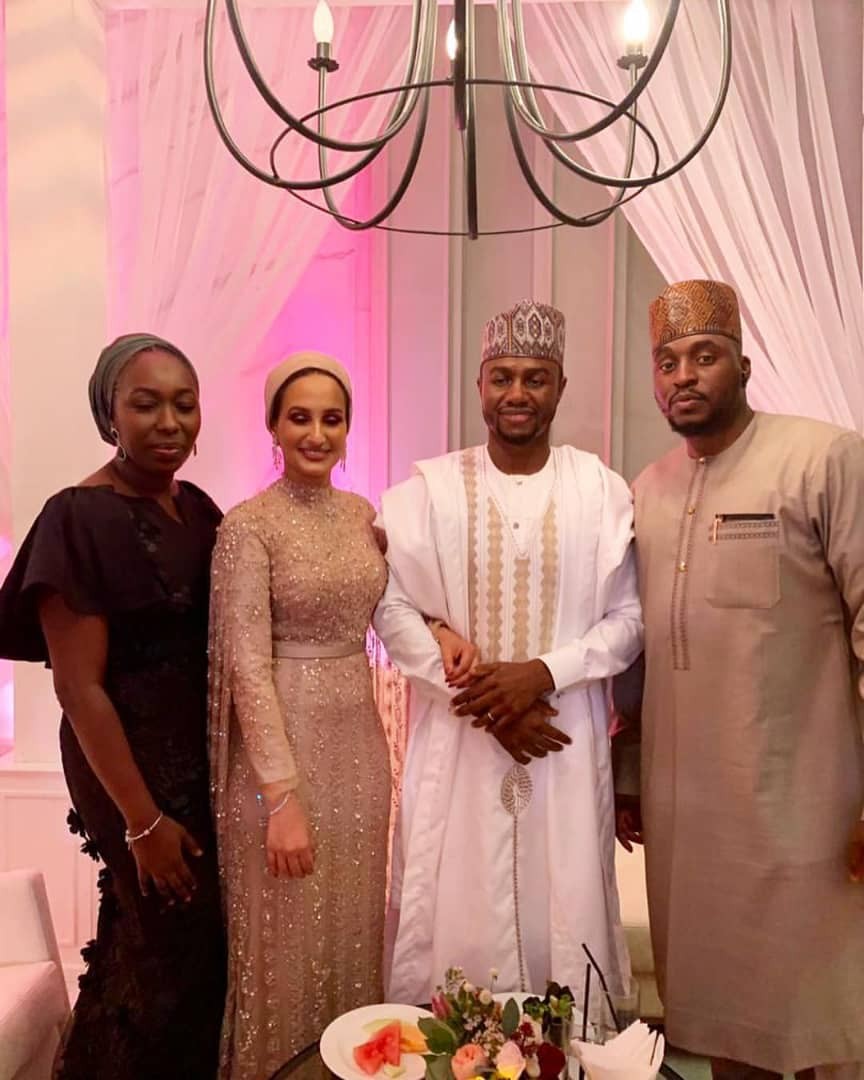 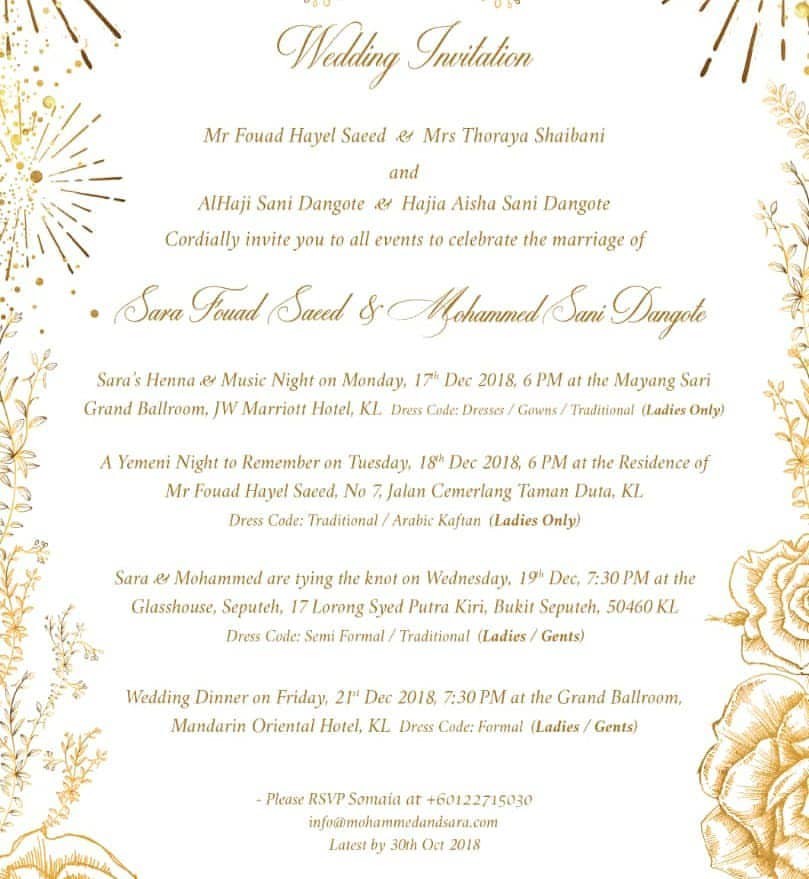