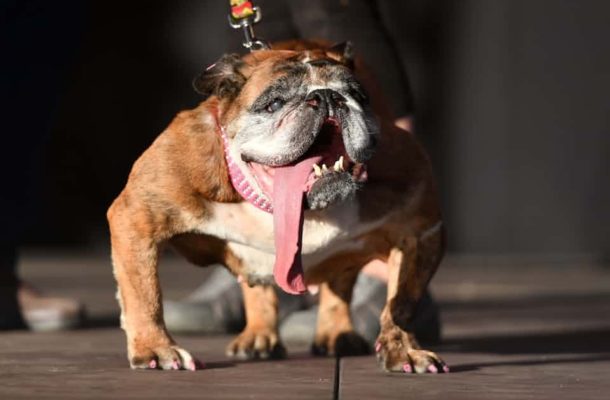 A British bulldog named Zsa Zsa has pocketed the princely sum of $1500 after emerging winner of the World's Ugliest Dog competition which held in California.

In addition to the prize money, the winner of the pageant is awarded a trophy and flown to New York for media appearances.

The event is taking place Saturday this year at the Sonoma-Marin Fairgrounds in Petaluma, a departure from previous years when it was held on Friday. Organizers say they wanted more people to attend.

This year's dogs include a blackhead-covered Chinese Crested-Dachshund mutt and a bulldog mix with excess wrinkly skin.

The dogs walk down a red carpet and are evaluated by a panel of judges.

Last year's winner was a 125-pound (57-kilogram) gentle giant named Martha — a Neopolitan Mastiff with gas and a droopy face. 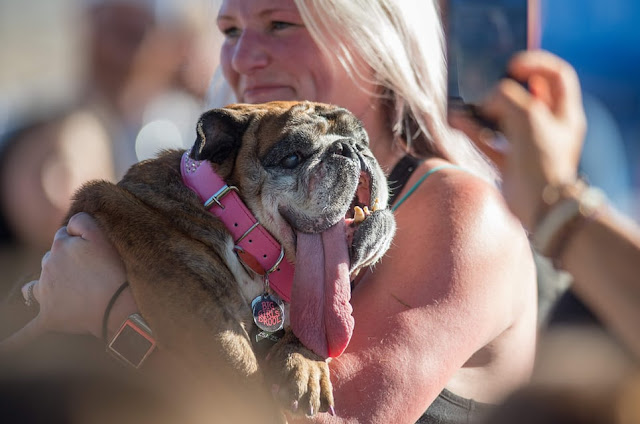 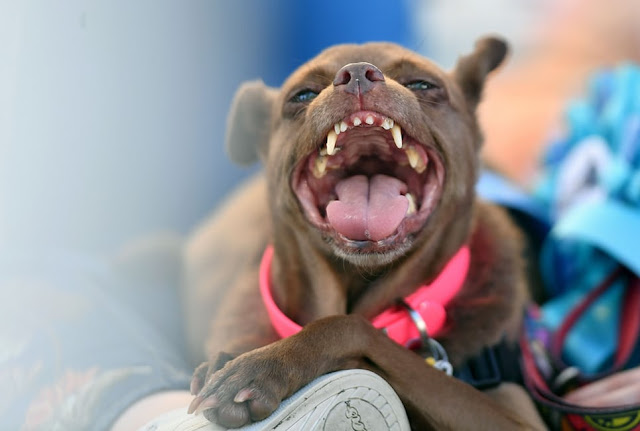 See photos of other contestants below... 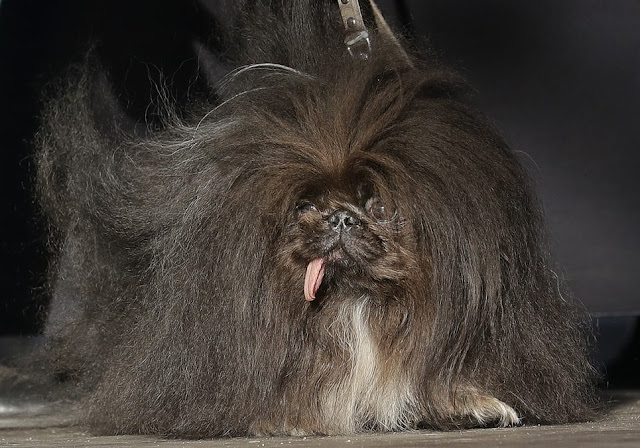 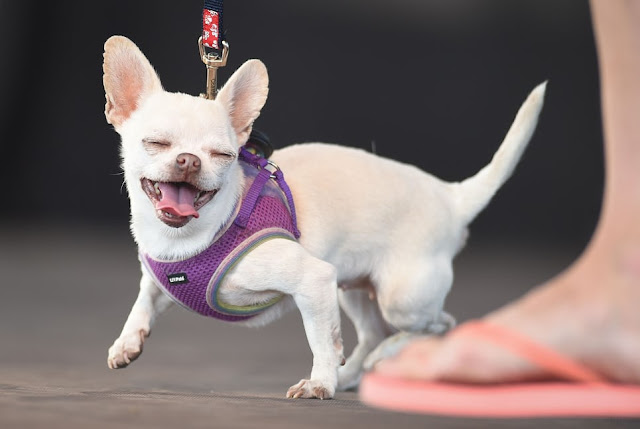 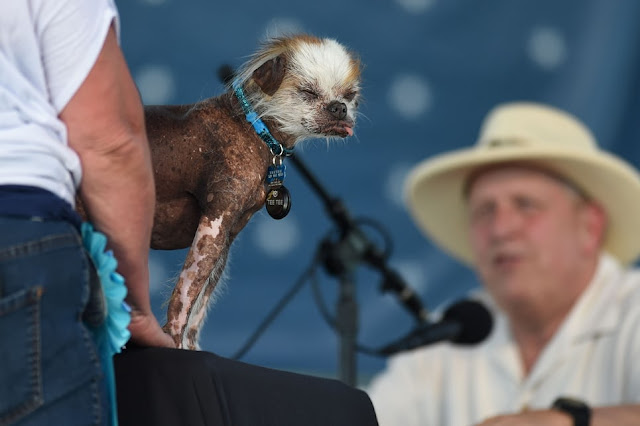 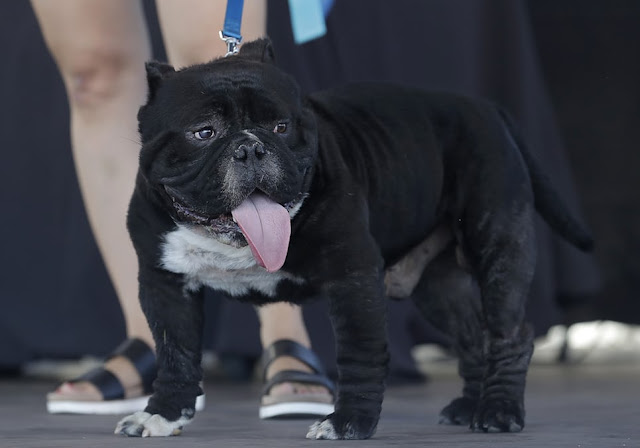 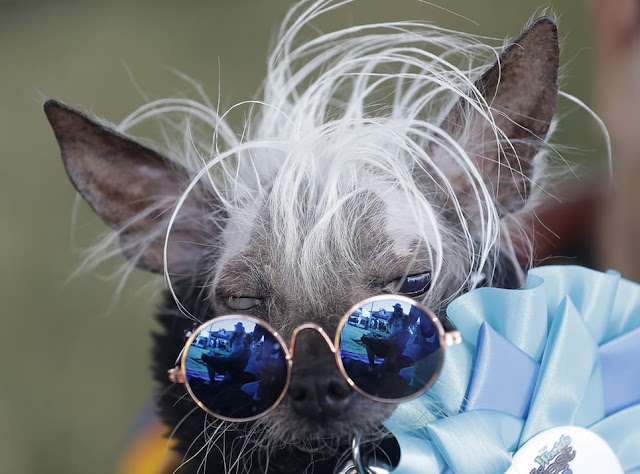 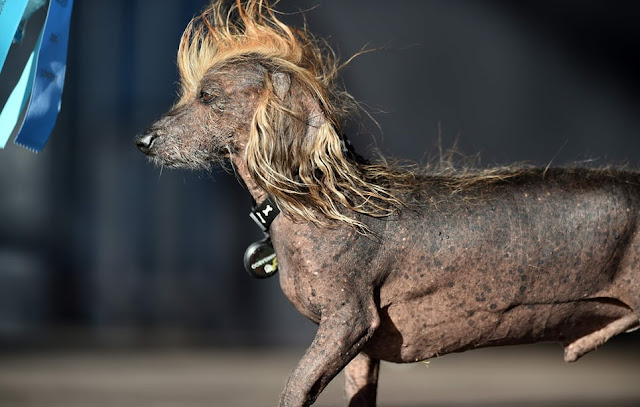 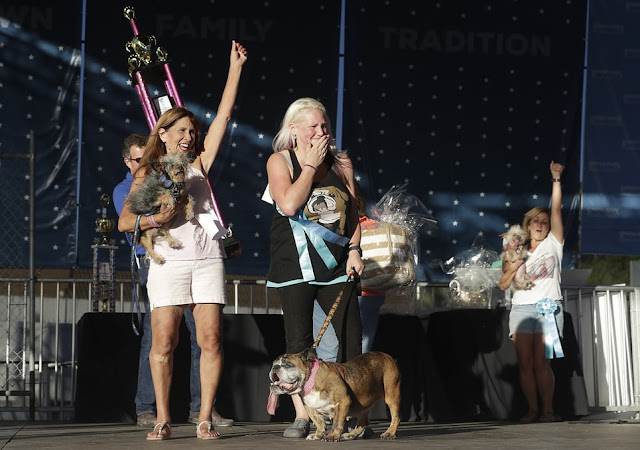 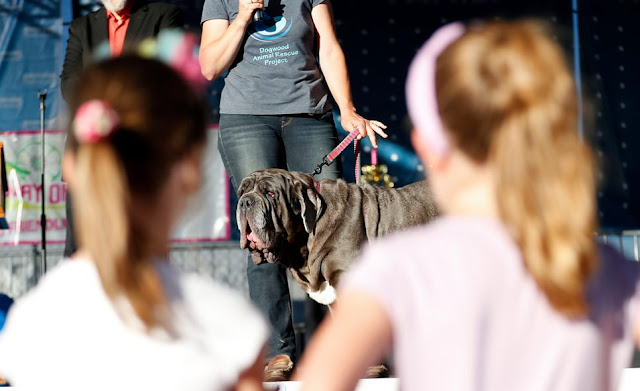