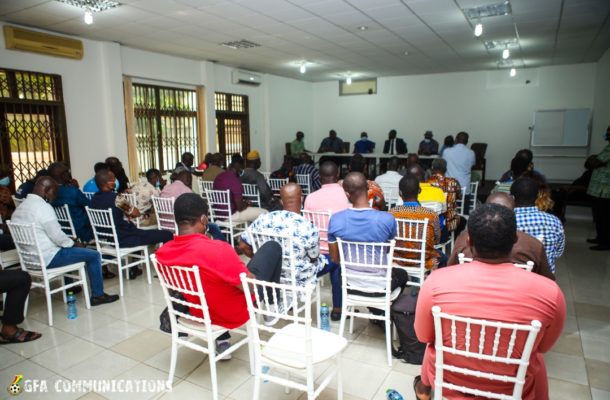 The Executive Council of the Ghana Football Association (GFA), has held a productive meeting with the 48 Division One League clubs at the headquarters in Accra. 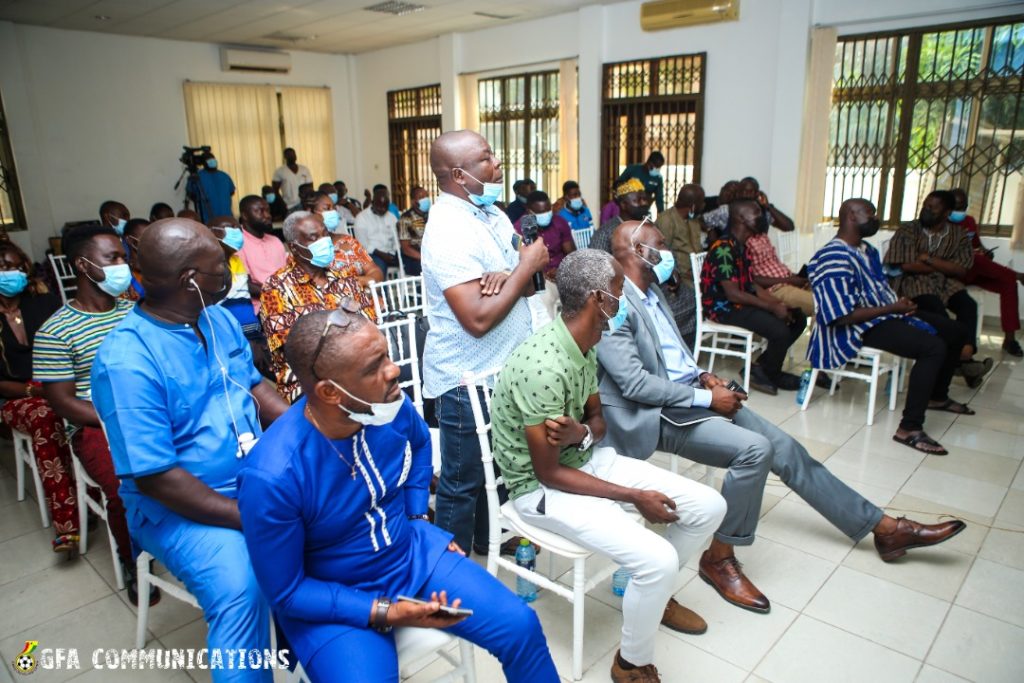 The meeting which took place on Friday, December 17, 2021, discussed the new competitions pyramid that included the Division One Super League, support system for the clubs, and cost of running the League, payment of officiating fees, among others. 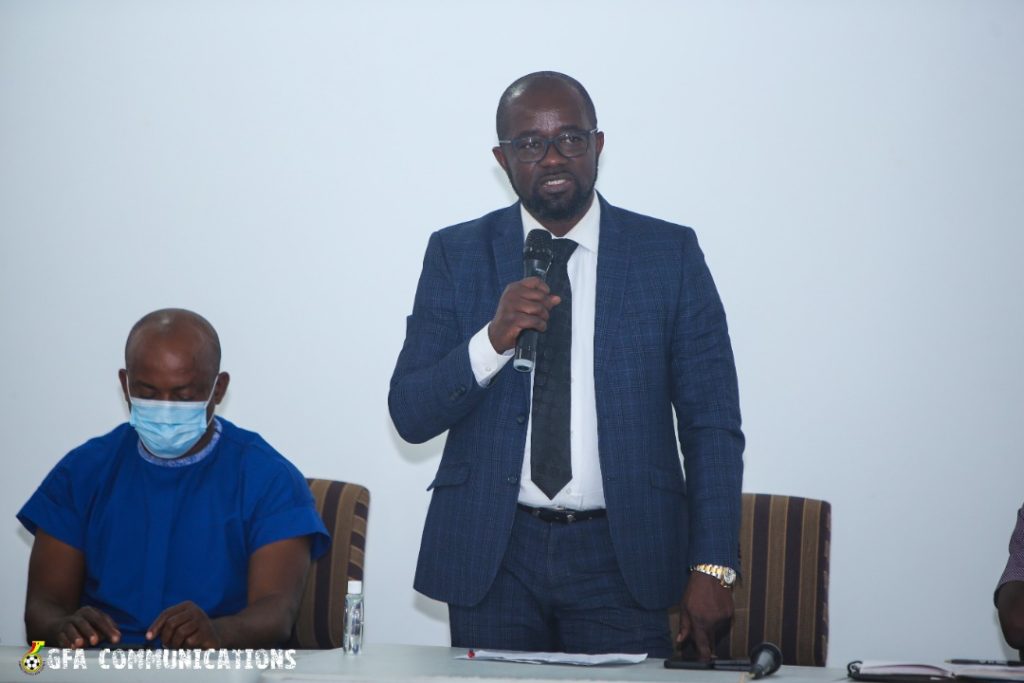 In the meeting, the Executive Council announced the decision to suspend the 18 club Division One Super League which was announced during the 27th ordinary session of Congress in Prampram last month – as clubs were given 14 days to set up a Committee to look into the modalities and implementation of the new structure as the meeting resolved that the new competition be suspended until further notice. 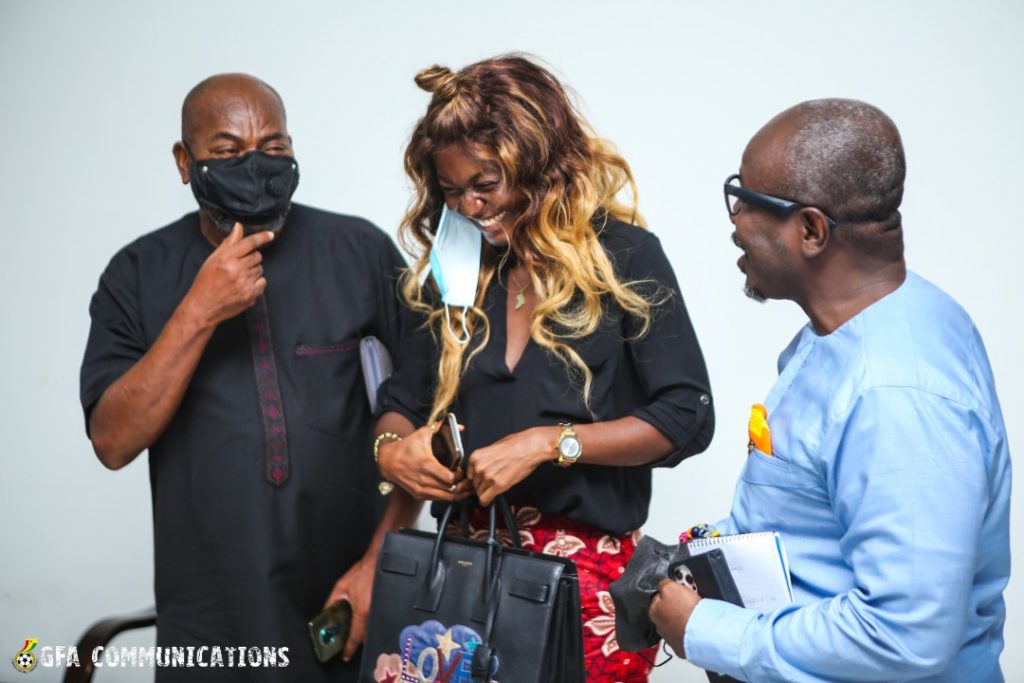 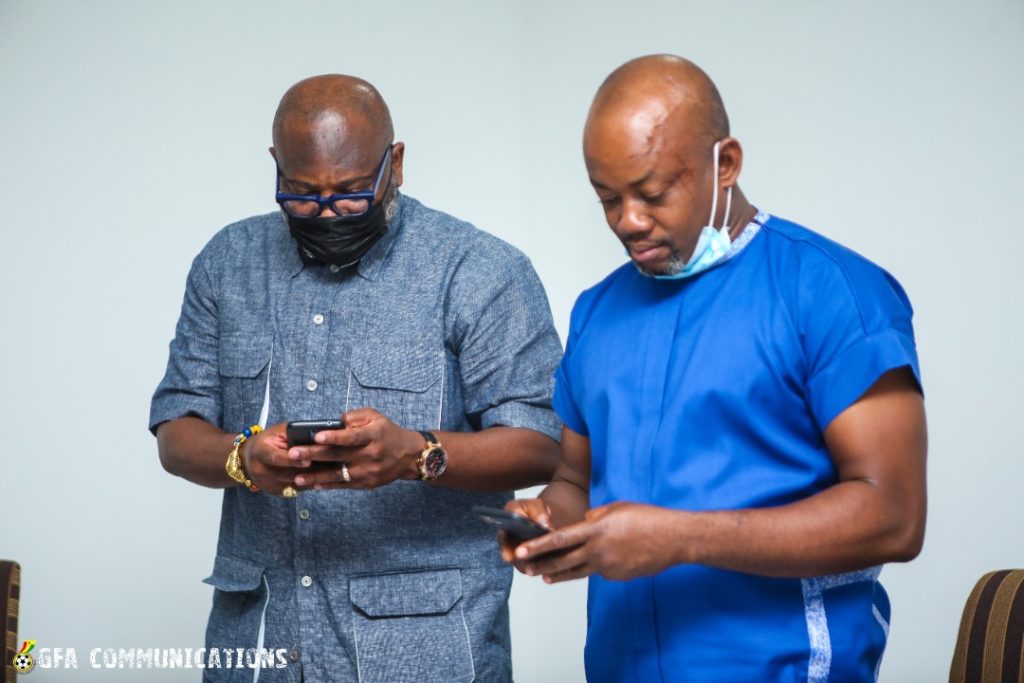 Finally, the GFA offered to take care of cost refereeing fees, and also offered to pay each club GHC 5,000 from the juvenile football sponsorship money from KGL Foundation. In essence, about GHc 250,000 will be paid to the 48 Division One League clubs to support their campaign. 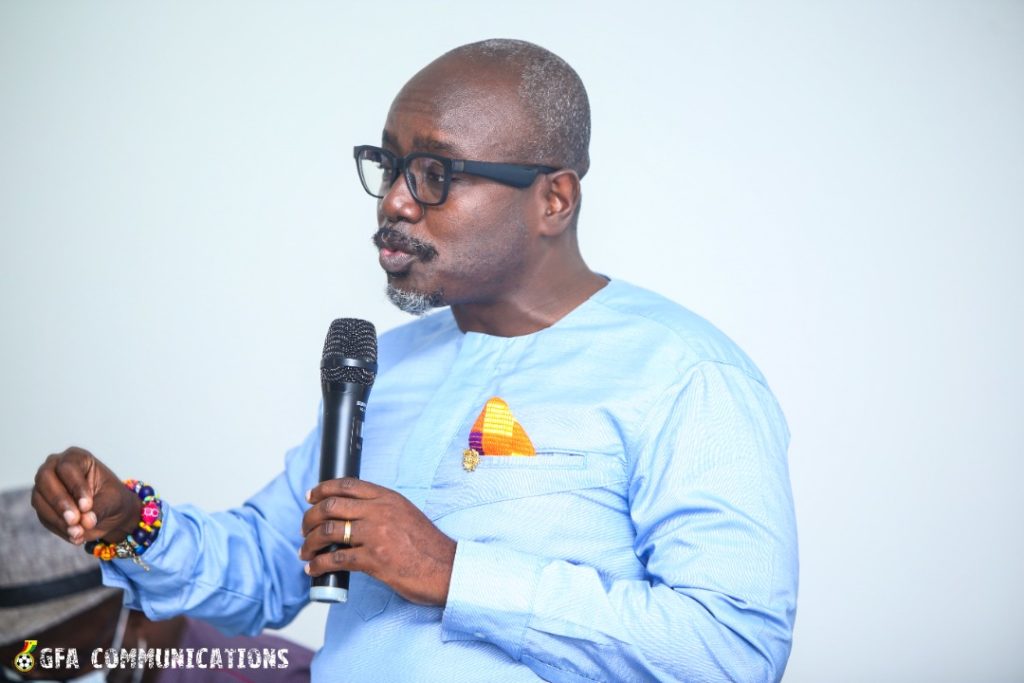 The meeting was well attended by Presidents; CEO’s and top management representatives of the Division One League Clubs. 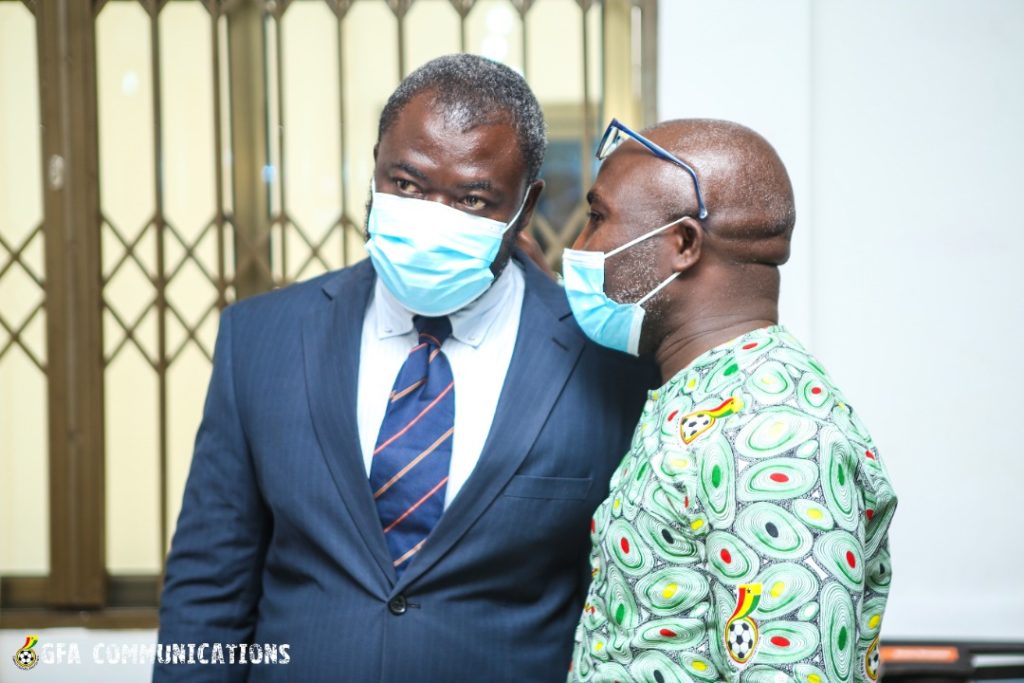 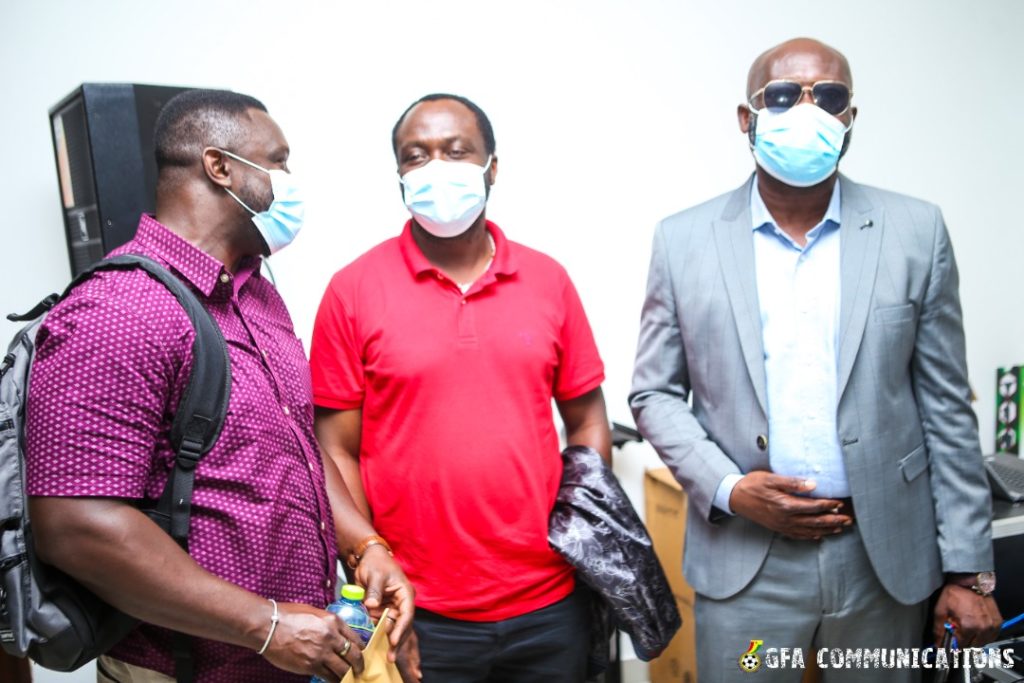 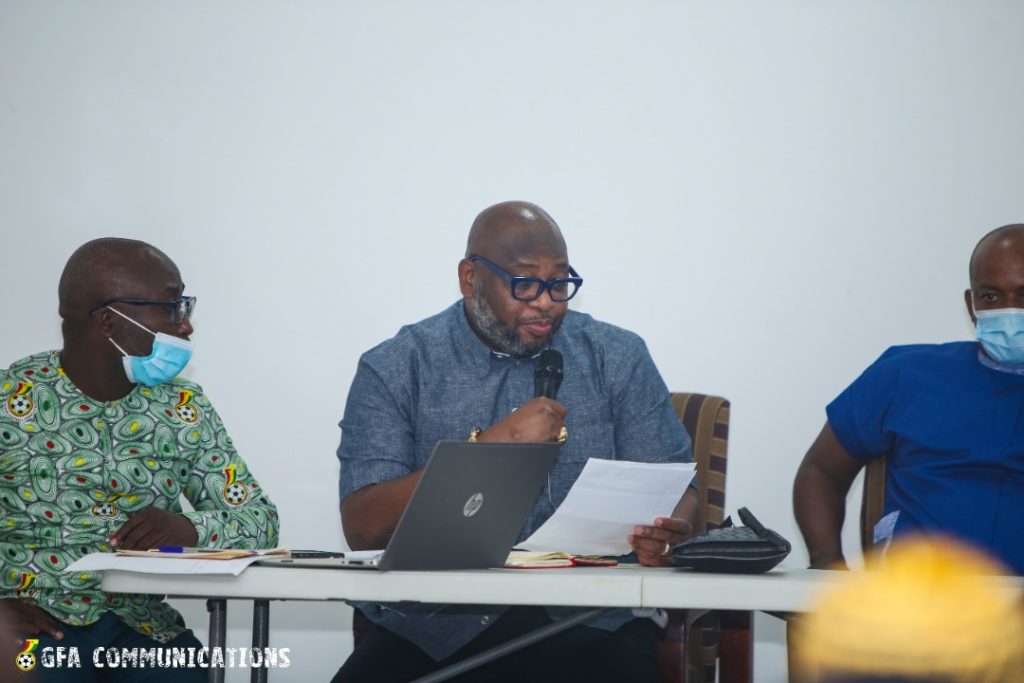 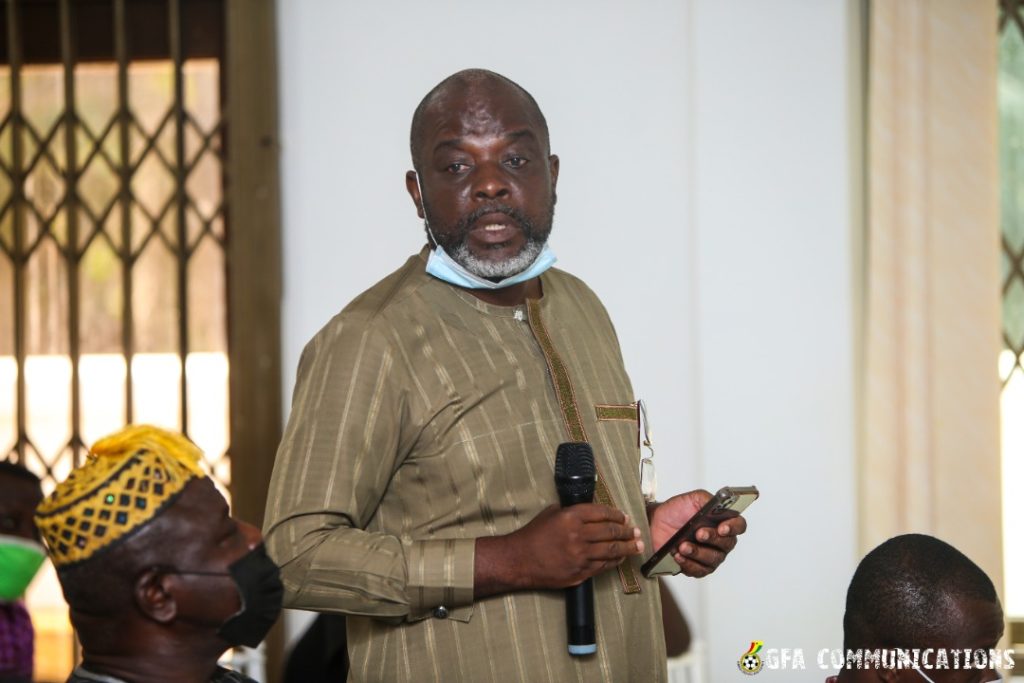 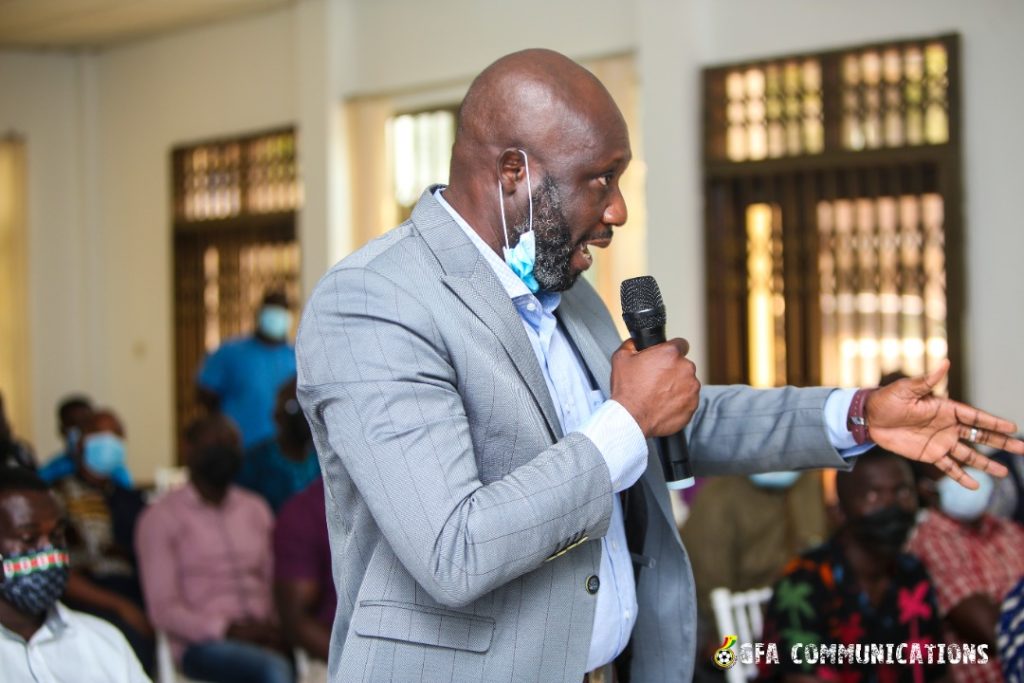 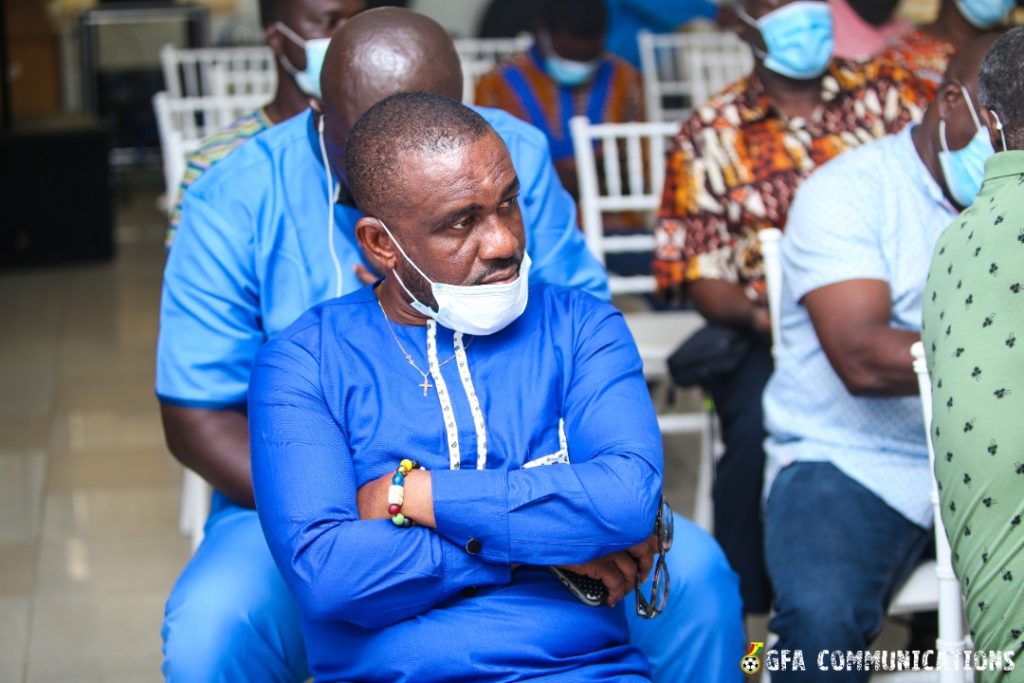 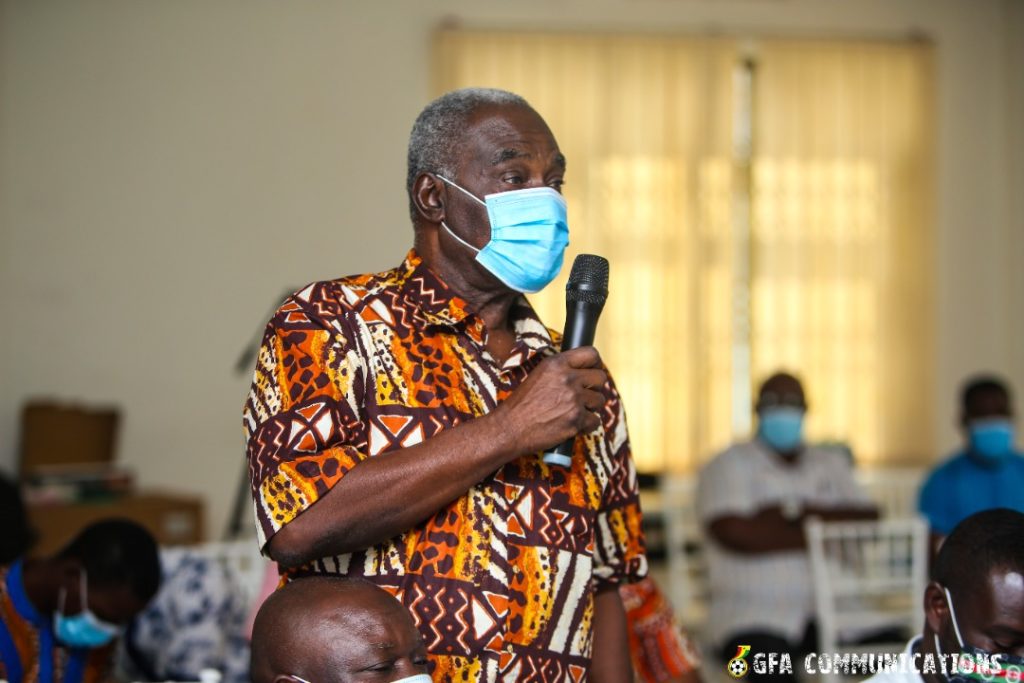