PHOTOS: Fabio Gama goes shopping with his family in Kumasi 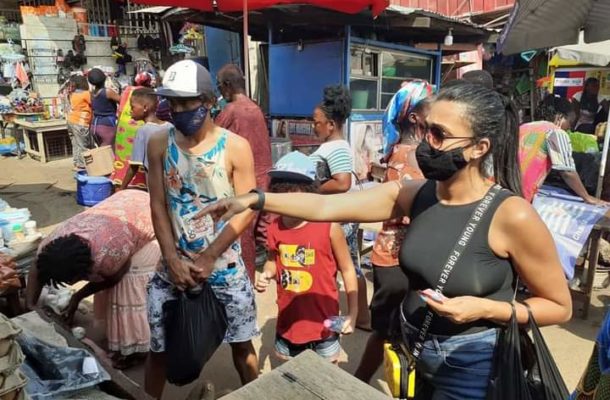 Kotoko's Brazilian import Fabio Dos Santos Gama has been pictured shopping at the Kumasi Central market with his family.

The Brazilian midfielder arrived in Ghana in November last year after signing for Kotoko on a two year deal in October 2020.

It had taken him sometime to settle and even make his first start for his new club but when he eventually did it was a debut to remember as he displayed pure skill, passing and vision.

In his debut against Liberty Professionals, the Brazilian was the talking point although Kwame Opoku scored a brace.

Gama is pictured with his family buying local foodstuffs in Kumasi Central market as fans of the club approach him for selfies and photo opportunities.

Kotoko will next play against WAFA at Sogakope in the Ghana Premier League with the Brazilian expected to feature. 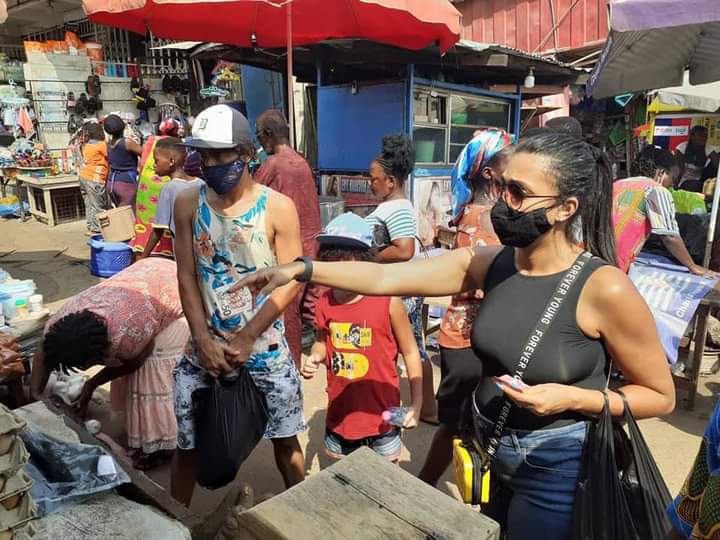 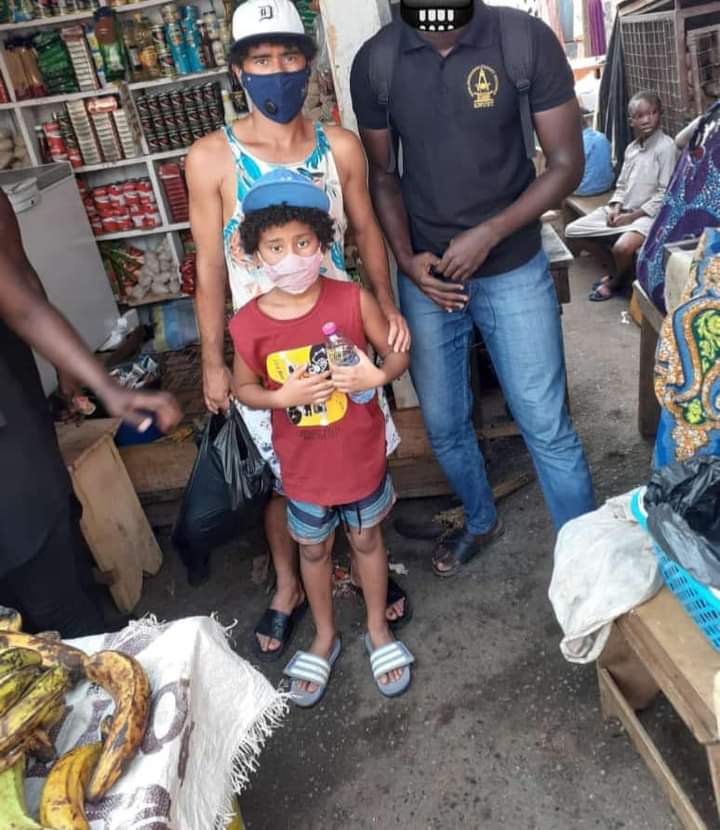