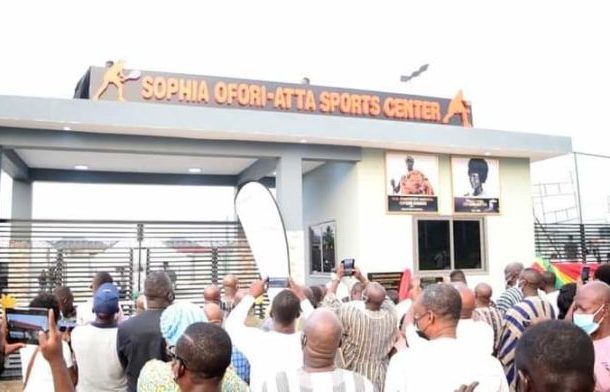 A leading member of the ruling New Patriotic Party(NPP), Gabby Asare Otchere Darko and his siblings have constructed a state of the art sports center in their home town of Kyebi in the Eastern Region.

Gabby Asare Otchere Darko who is a cousin of the President of Ghana has named the facility after his late mother Madam Sophia Ofori-Atta who passed on to eternity somewhere last year.

According to the Polictician, He and his siblings promised to honour the memory of their late mother and such a facility will forever live on.

The multi-million dollar facility which was built in honour of their late Mother, Mrs. Sophia Ofori-Atta was commissioned on Tuesday January 4, 2022.

It will help improve sports in and around Kyebi as it will harness the talent of persons who have talent for sports in the area. 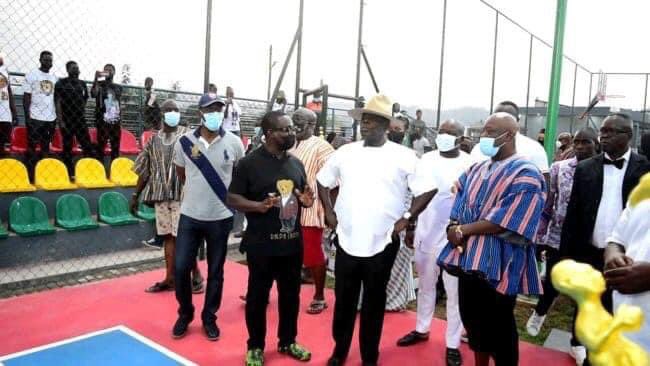 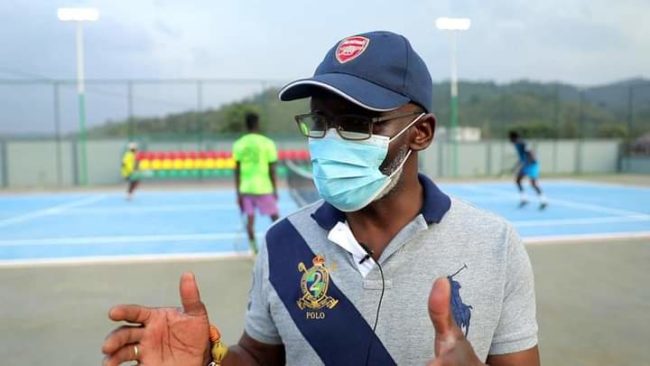 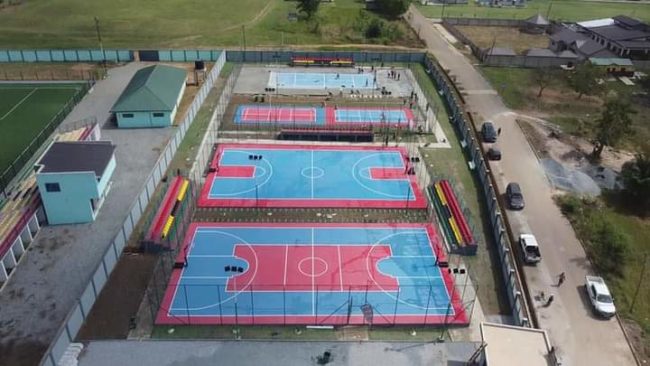 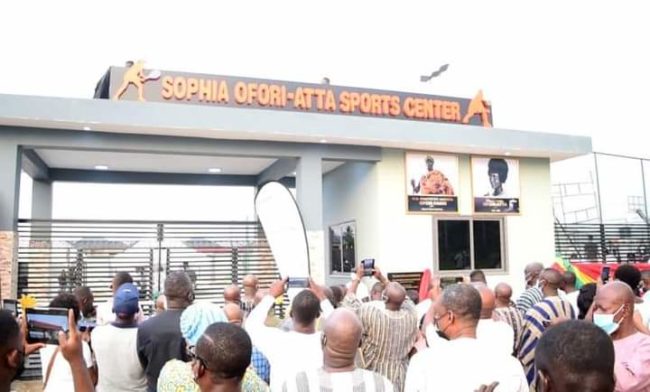