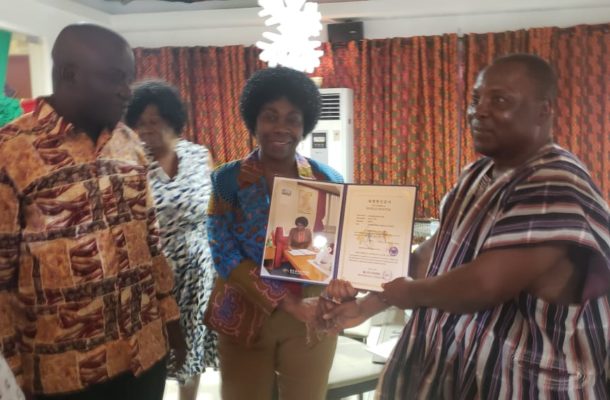 The World Masters Committee (WMC), a non-profit International Cultural Organization based in Seoul, South Korea, has honoured Mr. Jonathan Sackitey Quao in recognition of his contribution to the perseveration and advancement in artistic and cultural endeavours in Ghana.

Jonathan Quao's nomination as a World Master was sponsored by the Ghana Embassy in the Republic of South Korea which is headed by Her Excellency Diffie Kusi Dede Agyarko, and the Ministry of Culture in Ghana.

In recognition of his achievements, the World Master Committee indicated that Mr Quao has exceeded all the required standard of the Committee for the honour bestowed upon him. This according to the NGO made him one of the best the Institution has honoured.

The event which was held in the capital, Accra, was graced by Hon. Simeon Kwaku Tetheh, the Municipal Chief Executive of Lower Manya Krobo in the Eastern Regional.

In his remarks, he expressed gratitude to the NGO and the Embassy for recognising the efforts of Mr Jonathan Quoa and honouring him in that respect.

He congratulated the 2019 World Master Winner for his massive and overwhelming contribution to the growth of the Art Industry in the Municipality and the country at large.

The event was also attended by the officials from the Lower Manya Krobo Municipal Assembly amongst others.

See the pictures below: 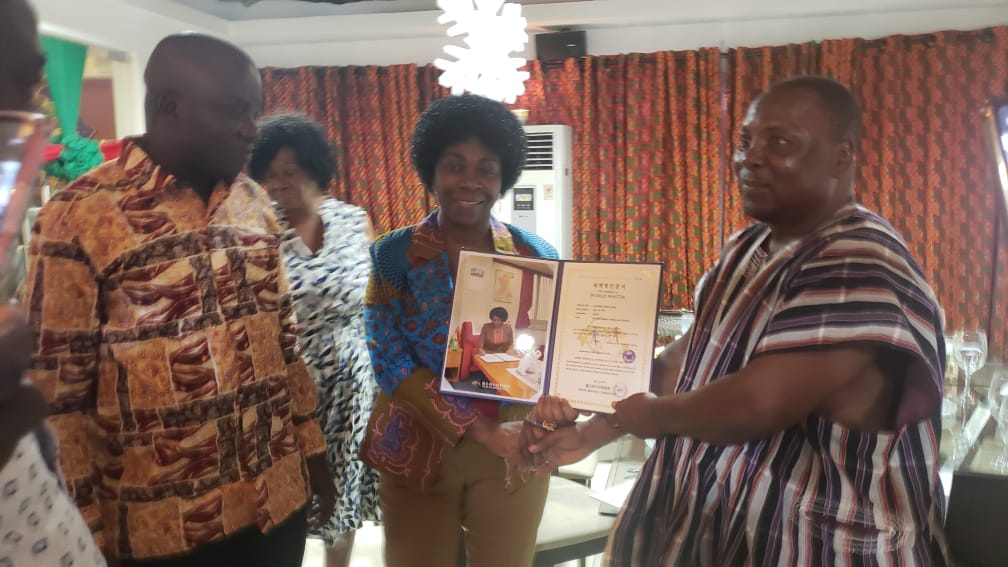 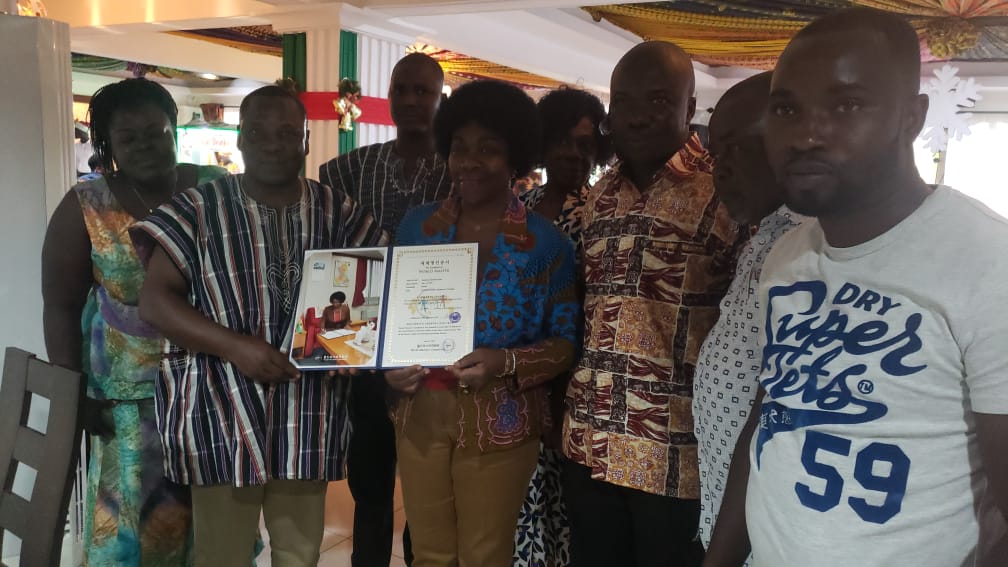 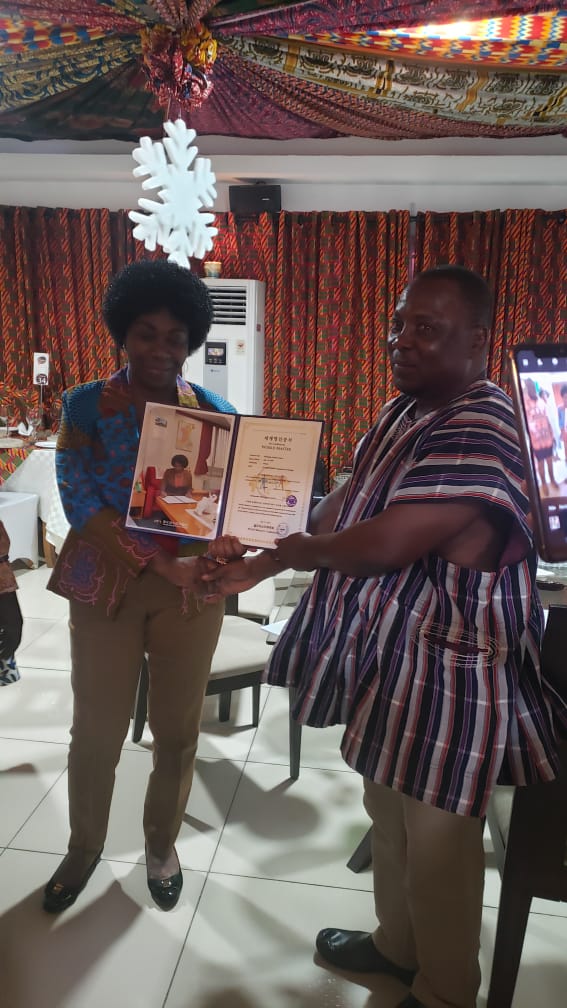