PHOTOS: Ghanaians wake up at 3am to welcome disqualified BB Naija housemate Erica 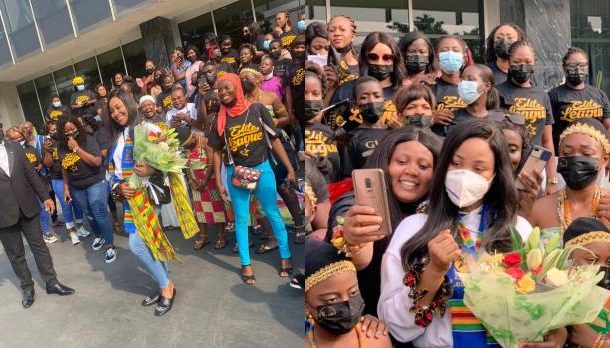 Reports indicate that some of them arrived at the premises of the Airport as early as 3 am to catch a glimpse of the Nigerian.

Erica in an interview with the media said she was so excited to come to Ghana — she noted that the love shown her is overwhelming and that she’s looking forward to having a good time.

The Big brother housemate was in September 2020, disqualified from the reality show for confronting fellow housemate Laycon, over claims she tried to kiss him.

Her repeated flouting of Big Brother House rules earned her the disqualification.

Erica, who was the Head of House (HOH), had earlier gotten two strikes for repeatedly breaking the house rules.

Erica also became the first housemate to be disqualified from the reality show.

She was disqualified for breaking the house rules, bullying, provocation and engaging with the production crew. 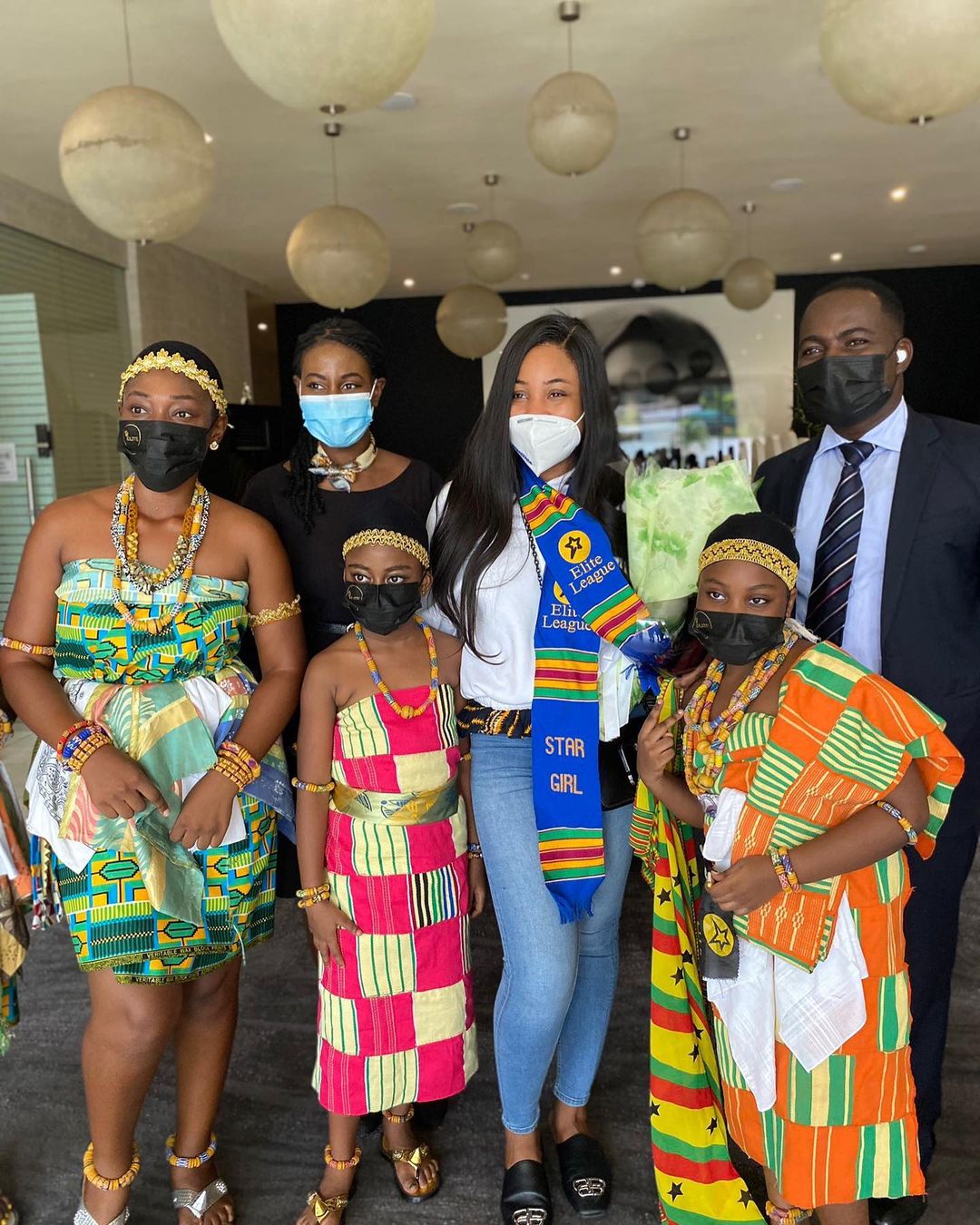 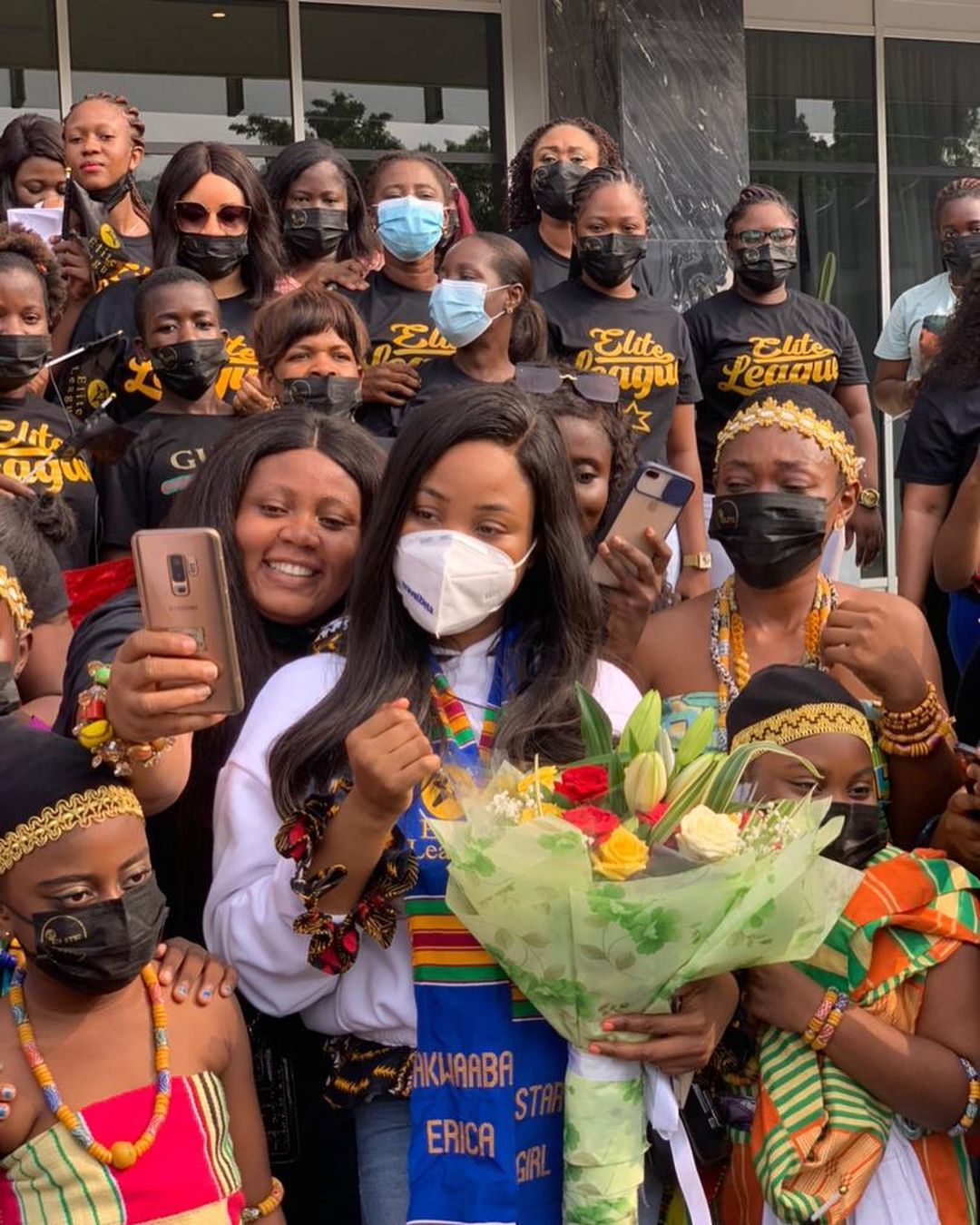 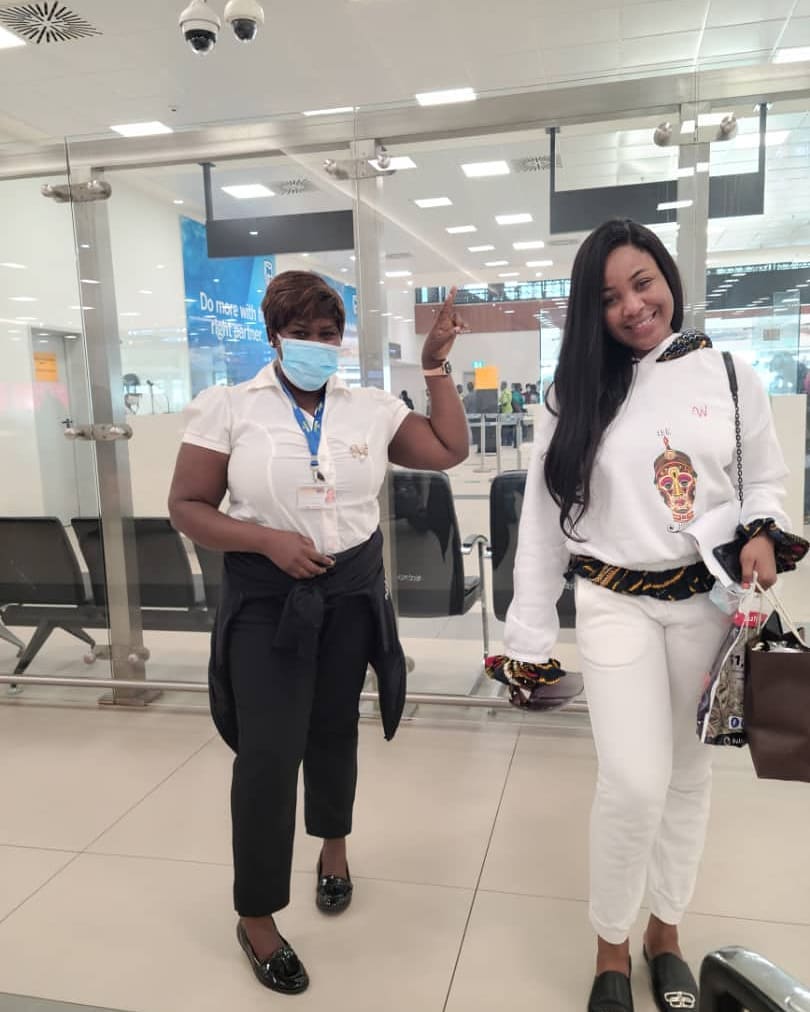 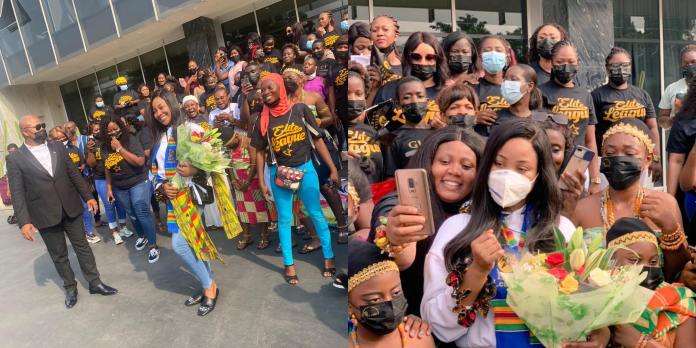