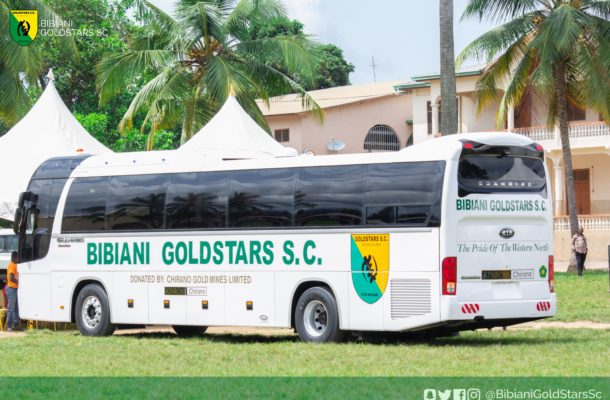 The mineral company who operate within the catchment area of the club have decided as part of their corporate social responsibility purchase a 47 seater KIA Grandbird bus for the use of the club.

A colourful unveiling ceremony was held on Tuesday in Bibiani at the Roman Park with the ceremony well attended by officials of Chirano Gold mines, management of the football club, players, some chiefs and opinion leaders where the keys was handed to the club.

Bibiani Gold Stars will host Berekum Chelsea at the Dun’s Park on Sunday, October 31, 2021 in their opening game of the Ghana Premier League season. 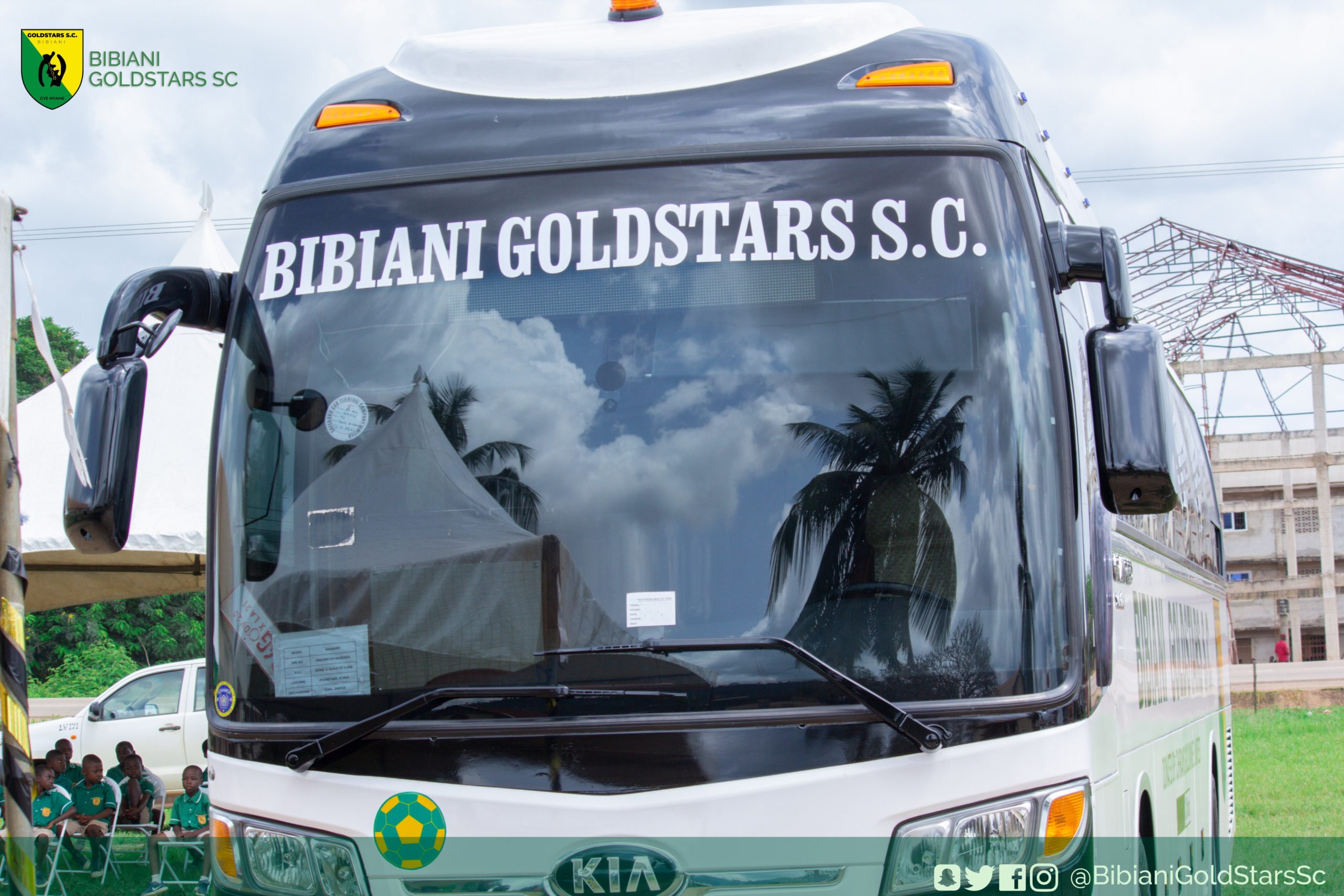 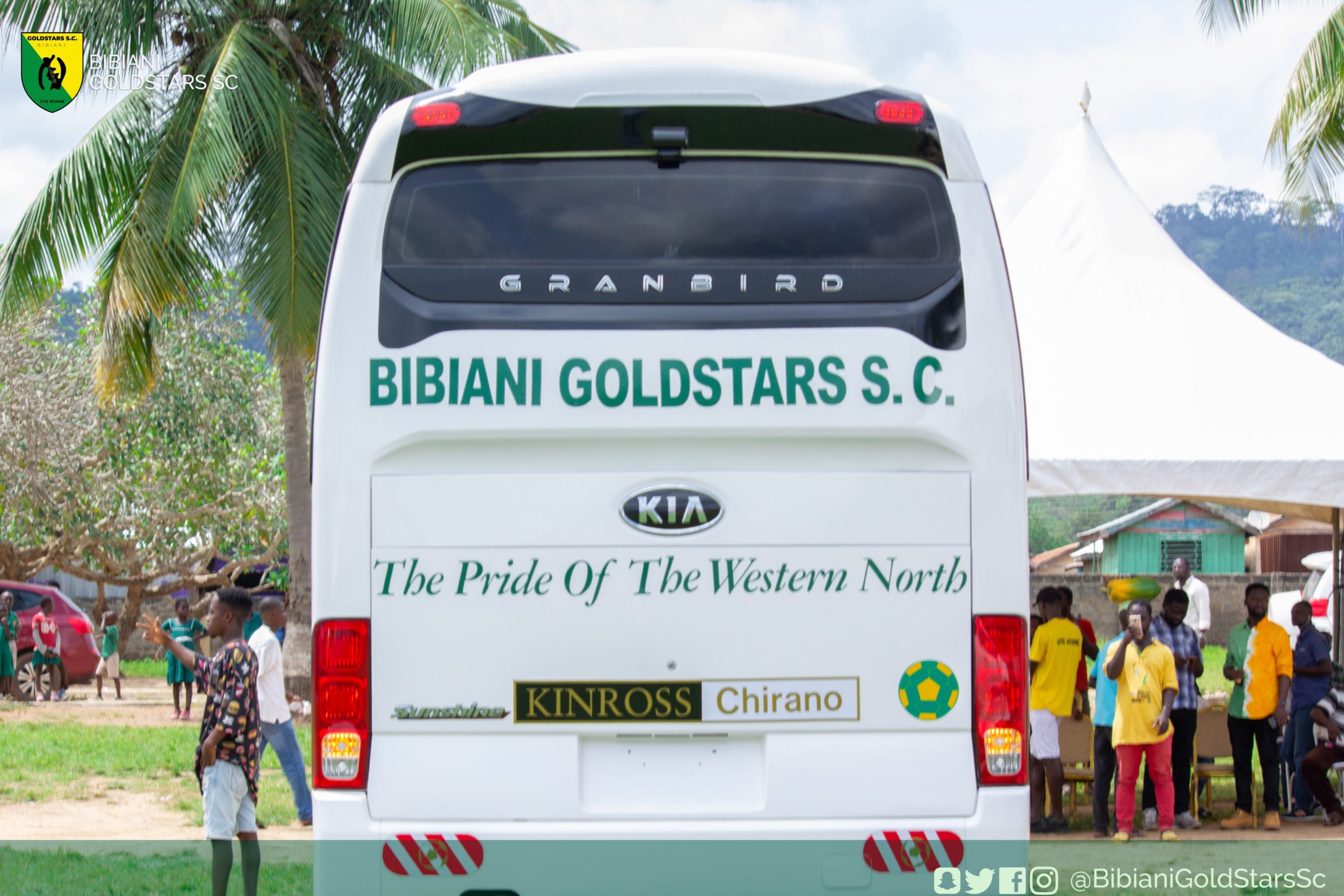 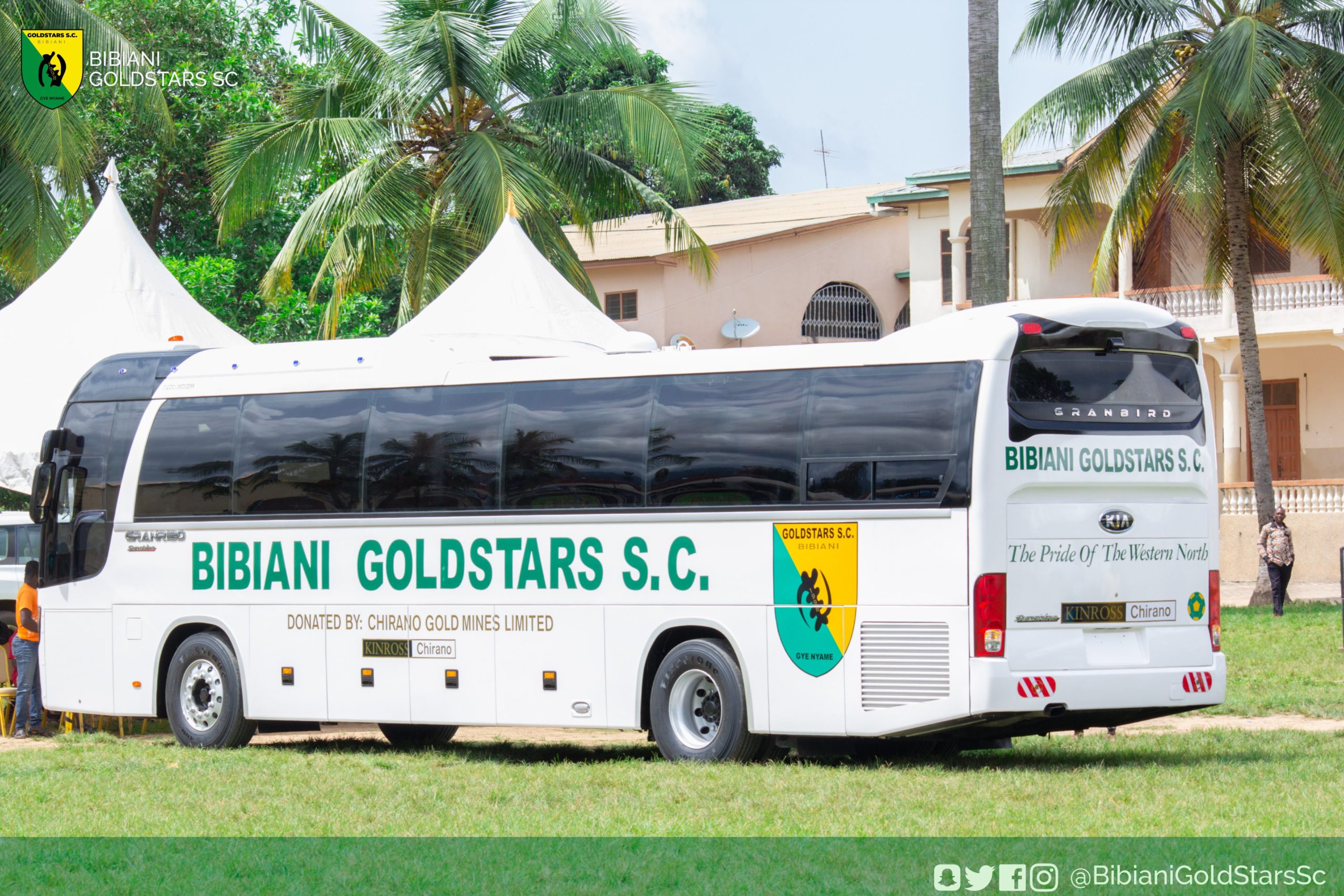